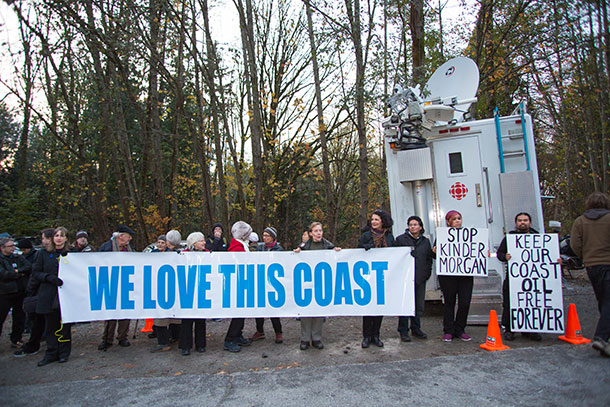 Thousands of protestors have gathered from time to time at the Trans Mountain pipeline terminal on Burnaby Mountain to protest Kinder Morgan’s pipeline expansion. (Photo: Mark Klotz, Flickr CC BY 2.0)

Canadian Prime Minister Justin Trudeau recently announced that the federal government will fund Kinder Morgan’s Trans Mountain Pipeline, which would carry oil sands crude and refined oil for export from Alberta to the coast of British Columbia. The deal has angered many climate activists, but the Canadian government says it’s important to the economy. Host Steve Curwood spoke with National Observer Managing Editor Mike De Souza, based in Ottawa, Canada.

CURWOOD: G7 host and Canadian Prime Minister Justin Trudeau has had a tough couple of weeks, insulted by President Trump over trade and criticized at home over a tar sands pipeline.

The private sector doesn’t want to finance an expansion of the Kinder Morgan Trans Mountain Pipeline, so over the protests of climate activists, Mr. Trudeau says his government will buy it, with a tab north of four and a half billion Canadian dollars. The pipeline to the west coast would boost Canada’s trade with Asia as it carries oil sands crude, a potent climate disruptor.

Mike De Souza is the National Observer’s Managing Editor based in Ottawa. Welcome back to the program, Mike.

DE SOUZA: Thanks for having me.

CURWOOD: So, the last time we spoke, Justin Trudeau had just been elected. That was 2015. So, what kind of climate promises did he make at the dawn of his term in office?

DE SOUZA: Well, you know, I think everyone remembers that he said Canada is back. You know, one of his first public appearances after becoming the prime minister, he went to Paris and he pushed the Canadian delegation to push the rest of the world to strive to meet a target of keeping global warming below 1.5 degrees Celsius above pre-industrial levels.

CURWOOD: Yeah, I remember seeing Trudeau in Paris at the big climate summit. He attracted a lot of attention. He was meeting with the most important leaders from around the world. It seemed like it was going to be a new day in Canada for dealing with the climate after Stephen Harper, the previous prime minister who had pretty much towed the line that the fossil fuel companies wanted.

DE SOUZA: There was a period over the past 10 years in which the government was not wanting to talk about climate change where scientists were discouraged from speaking to reporters. There was a lot of them that were saying that they felt muzzled, and that they couldn't even talk about the issue. 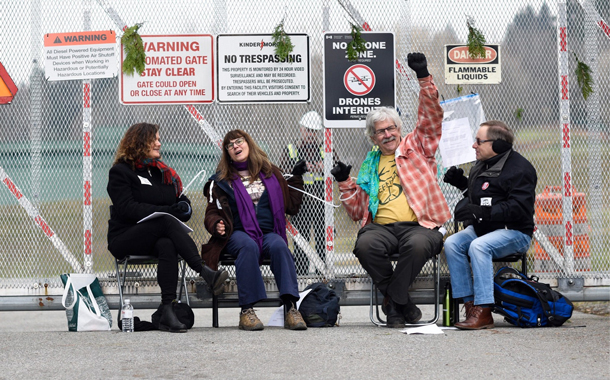 Protestors “chained” themselves to the gate at one entrance to the Burnaby Terminal site using large zip-ties. (Photo: Protect the Inlet)

CURWOOD: Mike, you got a hold of some internal government documents showing the public servants were directed to find a way to approve the Trans Mountain Pipeline of Kinder Morgan. Talk about what your investigation revealed.

DE SOUZA: A couple of things. First off, when the government was elected, they promised to fix Canada's environmental laws. There was this belief in the 2015 election that the Harper government had rigged Canada's environmental rules, had rigged the regulator so that it was biased in favor of industry. And so the government promised to fix the process to restart the review of the Kinder Morgan project. Right after they got elected, they started getting phone calls from Kinder Morgan. So, our reporting show that Kinder Morgan was lobbying not only politicians, but also high-ranking public servants who had risen to positions of significant power within the government during the Harper years and had gotten accustomed to doing things the way that Harper wanted them to be done. One of our first reports showed that after a phone call from Ian Anderson, the chief executive of Kinder Morgan Canada, the next day they started talking about speeding up the review and watering down the liberal government's promise. So, that resulted in the government speeding up its review. They did add some layers. They consulted some First Nations. But their minds were made up.

CURWOOD: As I understand Canadian history, the native groups never actually ceded their land to the British crown back in the day, and so it's sort of in a legal limbo. Your high courts have tried to wrestle with what rights do the First Nations have when it comes to this sort of thing.

DE SOUZA: One thing that's clear is the government is talking to First Nations right now; it has to do more to accommodate them. There are some First Nations that support this project that want to get an ownership stake in it, and, you know, maybe there's a solution for a better project that could be more environmentally responsible in the future. But right now that consensus isn't there, and there's certainly not consent from a lot of key First Nations that would be directly affected by this project.

CURWOOD: So, what's the political calculus of Justin Trudeau to tell the world that he is going to buy this pipeline so diluted bitumen can come onto the world market? 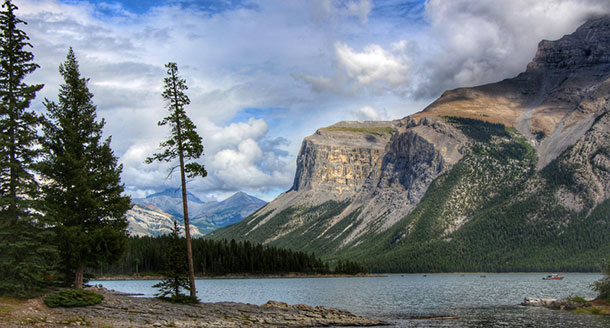 DE SOUZA: I mean, they're trying to look at the global picture. They hope to tell the rest of the world that we're still producing oil, we're still consuming oil around the world. And, you know, they're trying to make the argument that Canada can find a way to produce this oil in a more responsible way than Saudi Arabia or Venezuela would, and that it is under a framework where there is a price on carbon, there is an absolute cap. If this pipeline isn't built, both the Alberta government and the federal government – they say that there are the conservatives waiting in the wings. And they will be elected; they will form governments; and they will undo all of this if this pipeline isn't built. So, that’s, you know, in a nutshell what the political argument is: let us build this pipeline and then we can control the oil and gas industry's carbon pollution.

CURWOOD: Some might say this is rather cynical because if you export all that tar sands oil, it doesn't count. So, if China burns it, if Korea burns it… it's not on Canada's books. So, how are folks from environmental advocacy groups – the Green Party, the New Democratic Party, even the Liberal Party – how are they responding to this news? 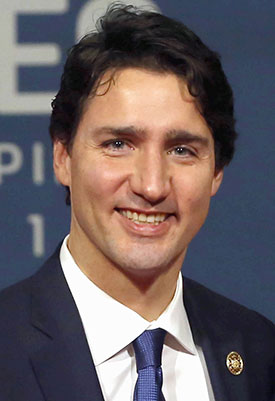 DE SOUZA: This week, there were environmental groups and other civil society groups organizing, essentially, the swarming of political offices, the offices of politicians across the country. They were surrounded by dozens of protesters and a hundred different federal politicians this week telling the government: we don't want this, we don't think this is the right path. So, that message is getting out there. The government is under intense pressure. You know, it’s not only the approval of the pipeline, but spending public money has been something – spending billions of dollars of public money, I think – it's something that is galvanizing the opposition against this. You have people who have knocked on doors and spent hours volunteering their time to campaign for the liberals in the last election that are very angry. People who say they elected, for example, the Environment and Climate Change Minister who represents in Ottawa, in Ontario, in central Canada, saying, I spent all this time campaigning for you and I feel betrayed.

CURWOOD: So, how does this dispute affect the upcoming election next year? It will be federal elections there in Canada. Trudeau could lose his job.

DE SOUZA: Absolutely, yeah, he could. His popularity has dwindled. The conservatives in some recent polls have been pulling ahead of the Trudeau liberals in Canada, but we are more than a year away from from elections. The prime minister himself has a certain personal popularity and way of connecting with people that perhaps helps them out, but if they want to be reelected, they're going to have to find a way to navigate this issue, particularly after deciding to spend public money on the project. They have to find a way to get First Nations more involved in this project, or they have to find an alternative.

CURWOOD: Mike De Souza is Managing Editor of The National Observer based in Ottawa, Canada. Mike, thanks so much for taking the time with us today.

DE SOUZA: Thanks for having me, Steve.

History of the Trans Mountain Pipeline