In this week’s trip beyond the headlines, Peter Dykstra notes weaker enforcement of government smog standards, and with host Steve Curwood, looks into some of the political pressures that stoked President Trump’s decision to shrink two National Monuments. Then, they remember three decades ago when the troubling underwater phenomenon known as coral bleaching was first noticed.

CURWOOD: Let’s head beyond the headlines now. As usual, we join Peter Dykstra, an editor with Environmental Health News, that’s EHN.org and DailyClimate.org, who’s on the line from Atlanta, Georgia. What’s going on, Peter?

DYKSTRA: Hi, Steve. There’s so much high profile news, it’s more difficult than usual to focus on the environment.

CURWOOD: Yeah, but that’s what we’re pretty much here for.

DYKSTRA: Indeed it is. EPA had an October first deadline to designate areas of the country in violation of ground-level ozone standards. They’ve designated none of these, which ties the hands of state and local officials to take action against smoggy jurisdictions. California, Washington state, and several Midwest and East Coast states have joined forces to sue the Administration to enforce this vital measure to keep the air – and our lungs – clean.

CURWOOD: And as I recall, President Obama had tightened the smog rules just a few years ago, right? 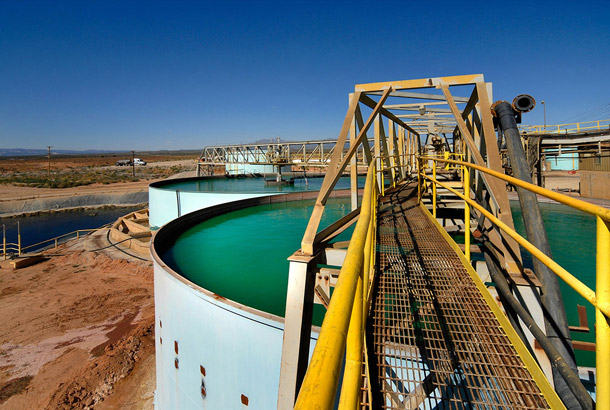 CURWOOD: Yeah, you know, it’s kind of hard to find a swamp in a place that gets only a dozen inches of rain a year.

DYKSTRA: There’s no swamp there, and mining companies see a potential bonanza in uranium and other valuable minerals. One of them, Energy Fuels Resources, hired a team of lobbyists to push the decision to slash the size of Bears Ears, which the President did. The company’s CEO wrote Trump, and while he didn’t give a firm number on the uranium deposits in Bears Ears, he cited “many known deposits” of uranium and vanadium - another coveted industrial metal - in the Monument area. 85 percent of what President Obama protected a year ago is now open to exploitation. And the chief lobbyist is awaiting approval for a new job.

CURWOOD: I can guess where this is going. 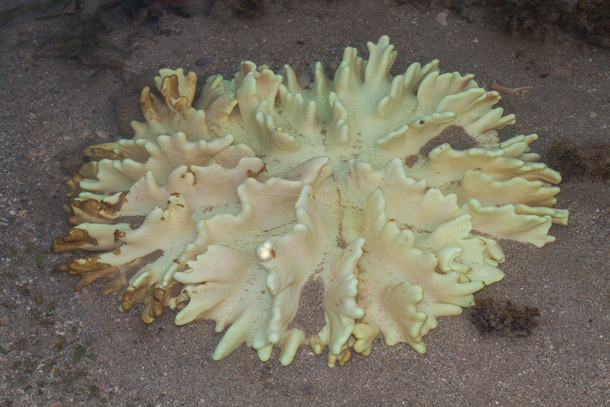 DYKSTRA: Yes, his name is Andrew Wheeler. He was nominated by Trump to be Deputy Administrator of EPA where, if approved, he’ll possibly have a huge hand in Clean Water Act permits, which means of course he could be draining actual swamps.

CURWOOD: OK, let’s take a look at environmental history. What’s new – or maybe I should I say what’s old – this week?

DYKSTRA: It was 30 years ago this week that scientists first reported widespread bleaching of coral reefs in locations throughout the Caribbean.

CURWOOD: And since then, coral bleaching has been observed all over the world’s oceans, and it’s linked to the warming ocean waters.

DYKSTRA: Correct. The stress of rising temperatures prompts corals to eject algae that help sustain and grow the corals. Thirty years later, Australia’s Great Barrier Reef threw a scare into scientists with a widespread bleaching outbreak. In April, one scientist described the magnificent reef as “cooked and dying.” But by September, there were reports that some of the reef appeared to be recovering.

CURWOOD: Yeah you know that underscores what we know and don’t know about saving corals. The trend isn’t good, but ocean temperatures do seem to be the culprit, yet we still don’t know how much corals can adapt or recover.

DYKSTRA: One way and another we’ll find out, just like we’re going to find out with the swamp.

DYKSTRA: All right, Steve, thanks, talk to you again soon.

More on coral bleaching from NOAA