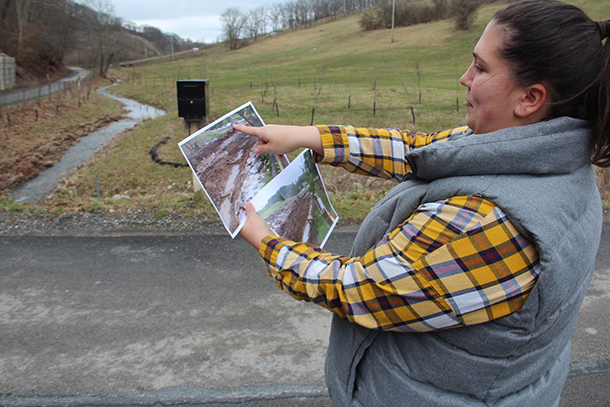 The new GOP controlled Congress acted quickly to overturn the Department of Interior’s new Stream Protection Rule. The Allegheny Front’s Reid Frazier reports on how the rule might have affected coal mines and protected streams in Pennsylvania and the rest of Appalachia, had it survived.

CURWOOD: Meanwhile another Dodd-Frank rule is in the crosshairs, and that is the one about conflict minerals. That rule seeks to ensure that metals such as tin, tungsten, and gold, mined in the Congo and other African countries, don’t fuel even more conflict there.

Now, another rule undone by Congress was one of the last environmental shields created by the Obama administration, a regulation called the Stream Protection Rule. It would have made it harder for mining companies to bury or discharge mine waste into streams. But coal companies argued the rule would hurt their struggling industry, and Congress agreed. The Allegheny Front’s Reid Frazier reports the rule could have had a big impact on coal mining in Pennsylvania. 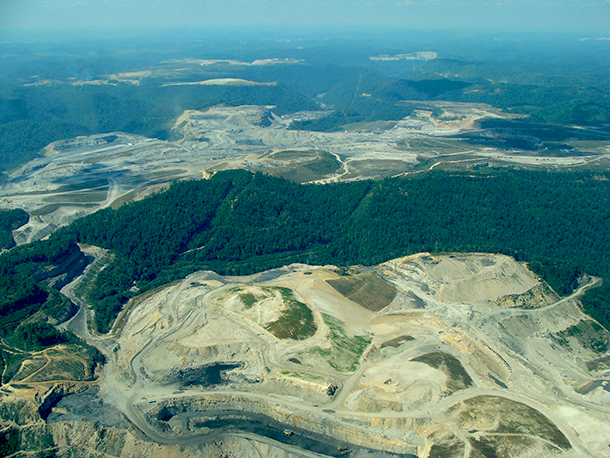 FRAZIER: Up a trail in Greene County, Veronica Coptis walks a path she’s taken many times before.

COPTIS: It's really pristine. It's really relaxing. It's a beautiful place. It's even more gorgeous in the summer, I promise, it's more green.

FRAZIER: We are in Ryerson Station State Park, a few miles from the West Virginia border.

COPTIS: Right now we're above the 2L-1L section of the mine.

FRAZIER: That mine is Consol Energy’s Bailey complex, the largest producing underground mine in North America. Consol had planned to mine beneath Kent Run, the stream that runs through the park here, but Coptis, and her group the Center for Coalfield Justice, have helped stop that plan. The group, along with the Sierra Club, appealed Consol’s mining permit here. A state environmental hearing board judge sided with the environmentalists, and Consol announced 200 miners would be temporarily laid off because it can’t mine beneath Kent Run.

At issue is subsidence caused by mining, which could cause cracks in the streambed. When this happens, water can run into these cracks and dry up the stream. Between 2008 and 2013, 39 miles of streams in Pennsylvania suffered subsidence effects, according a state tally. Coptis said, she doesn’t want it to happen here in Kent Run.

COPTIS: We're trying to prevent any significant subsidence damage. So cracking in the stream bank, we're worried about loss of springs that are feeding the stream water.

FRAZIER: Consol and the state Department of Environmental Protection argued that the company would be able to fix the streambed by pouring cement in any cracks opened up, or, if that didn’t work, rebuilding the stream entirely. Coptis and other environmentalists were hoping they would soon get help from the federal government on issues like this.

The Department of Interior finalized the Stream Protection Rule in December, in one of the Obama administration’s final acts. But using a law called the Congressional Review Act, the new Congress quickly voted to take the new rule back. The Stream Protection rule would have tightened requirements for mining companies through more rigorous permitting, water monitoring, and stream restoration requirements, says Erin Savage of the environmental group Appalachian Voices. 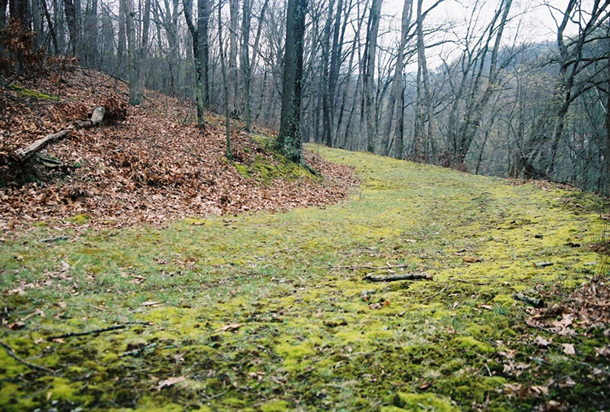 SAVAGE: In laymen’s terms, basically, they would need to assure the regulatory agency they’re not going to ruin water quality downstream.

FRAZIER: The rule was initially designed to address problems with mountaintop removal, a type of mining common in Central Appalachia which has buried over 1200 miles of rivers and streams.

SAVAGE: It was a moderate rule, it wasn’t some sort of drastic tree-hugger rule, it was updating an existing rule based on current science.

FRAZIER: But the mining industry hated the rule, and Republican-controlled Congress wasted little time dispatching it. Rachel Gleason, of the Pennsylvania Coal Alliance, said the rule was overly broad and could have been used to regulate underground mining like the kind commonly done in Pennsylvania.

GLEASON: They expanded it to areas that it should not be expanded to and said, it’s a one size fits all for entire nation. That does not work.

FRAZIER: Gleason said her group was worried that in Pennsylvania the stream protection rule would have restricted the ability of coal companies to mine beneath streams, and that would have made it virtually impossible for them to make money mining coal in Pennsylvania.

GLEASON: Given the hydrology and the makeup of Pennsylvania and the peaks and the valleys and the hills, it would be very difficult to do.

FRAZIER: A spokesman for Consol energy, in an email, called the Stream Protection rule quote an “ill-conceived concept”, and said the ideology behind it was rejected by voters in November.
The Center for Coalfield Justice’s case against Consol will be headed to a state appeals court.