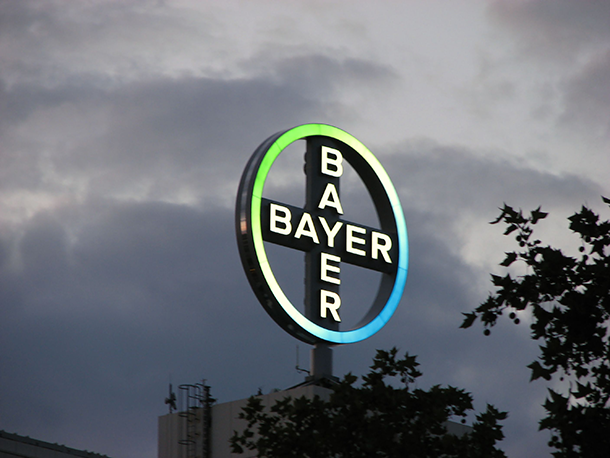 Bayer has offered to buy Monsanto for $62 billion. Monsanto, maker of Roundup® and it’s key ingredient glyphosate, has declined the offer so far, but is open to further discussion. (Photo: Conan, Flickr CC BY 2.0)

Pending and proposed mergers involving the world’s biggest agricultural chemical companies, such as Monsanto, Bayer, Dow, DuPont, Syngenta, and ChemChina could further consolidate the industry. Financial analyst Lou Whiteman of The Street tells host Steve Curwood what’s driving these deals and what they could mean for companies, shareholders, and farmers.

CURWOOD: It’s Living on Earth, and I’m Steve Curwood. Big agricultural chemical makers are getting bigger, with a new wave of mergers unfolding that could take the number of major companies that control most of the market, from six to just four. This is already a fairly consolidated industry, so to find out what’s going on, we called up Lou Whiteman, a Senior Analyst at The Street, a financial media company. Lou, welcome to Living on Earth.

CURWOOD: First, go down the list for me the mergers that are on tap and the ones that have already taken place.

WHITEMAN: Sure, we have ChemChina is buying Syngenta for $43 billion. We have Dow and DuPont getting together in a $130 billion deal after which they're going to split off their combined agricultural assets into a separate company. And most recently we have Bayer offering $62 billion for Monsanto. 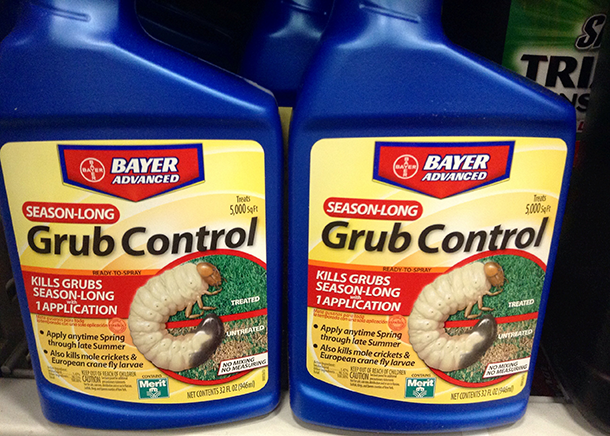 Bayer already has a strong presence in the pesticides market (Photo: Mike Mozart, Flickr CC BY 2.0)

CURWOOD: Yeah, so why are these major mergers and acquisitions happening at this point?

WHITEMAN: Well, there's a confluence of different trends that are causing this. For one, a lot of these companies for years found growth by going into emerging markets and slowly but surely that is sort of played out so the next step for growth in a maturing industry is to consolidate among yourselves. You also, you've had a combination of weak prices for corn and soybeans and wheat that have hurt companies like Monsanto. In Monsanto's case, a US company, the strong dollar makes its products more expensive overseas. Monsanto missed second quarter earnings. Revenue was down I think 12 percent year over year, and they warned that extreme headwinds would eat into results for the rest of 2016. So you have companies that are both starved for growth to begin with and then a market that isn't growing right now, so they're looking at other options.

CURWOOD: Lou, why is the agricultural industry hurting so much right now? There are more and more people on the planet, we keep eating every day. What's the problem?

WHITEMAN: Yes, you're right and in a lot of parts of the world there is global recession or there is at least cutting back in different markets and it's just we've had weird growing seasons. This is El Niño. We're just at a moment where agriculture is not growing but in a longer-term trend certainly this is a growth market. 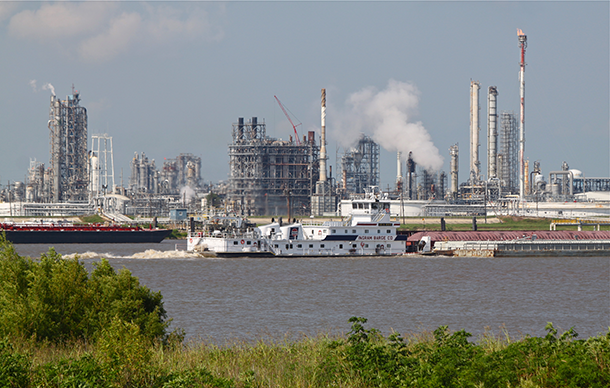 CURWOOD: Now, recently there was a group of non-governmental organizations here in the United States that sent a letter to the US Department of Justice urging that the Attorney General challenge this proposed merger of Dow Chemical and Dupont on antitrust grounds. How valid are those concerns?

WHITEMAN: It's a big concern. I think this current Department of Justice, I don't think any deal is a slam dunk and certainly two of the best-known names in chemistry, Dow and Dupont, that's $130 billion company they're going to create. It is definitely going to get a look. I don't think agriculture is going to drive the anti-trust discussion on that, but, yes there's a lot of risk if this deal doesn't get done.

CURWOOD: And what concerns in terms of antitrust or other regulatory concerns are there about the Monsanto, Bayer possible deal? 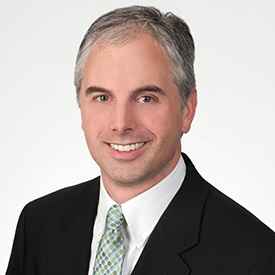 Lou Whiteman is an analyst with The Deal, a business unit of digital financial media company The Street. (Photo: courtesy of Lou Whiteman)

WHITEMAN: This would be a huge one for the farm industry. You're talking about a sort of a one-stop shop for both seeds and pesticides for the whole world. This would be a company that would have global exposure control upwards of 25 percent, maybe 30 percent, of the world's pesticide market - a similar maybe slightly smaller amount of the seed market. This is a massive undertaking and if this deal comes before the Department of Justice, given the importance of farm states given the number of legislators in this country that are representing farm states, you're going to hear a major stink about it and it's one of the reasons quite frankly it's hard to imagine that deal getting through.

CURWOOD: What about the German side? What do their shareholders think about this deal?

WHITEMAN: They've been skeptical as well. Bayer is a pretty well diversified company. This would make the company close to 50 percent agriculture. Their shares have suffered. The management is confident this is the right long-term bet, but Beyer offered a proximally $62 billion for Monsanto, and Monsanto today I think is trading a market cap of a little less than $50 billion which is a huge spread. What that tells you is the market has its doubts. The bigger the spread is the more doubts there are about whether or not this deal will ever close, and it should be noted too that Beyer already has. Monsanto is the best-known name in GMO's, but Bayer has a large seed business including a GMO business. In fact, their crop science has grown in recent years better than Monsanto so they have a lot of patents there too. This isn't just a Monsanto game on GMO seeds. 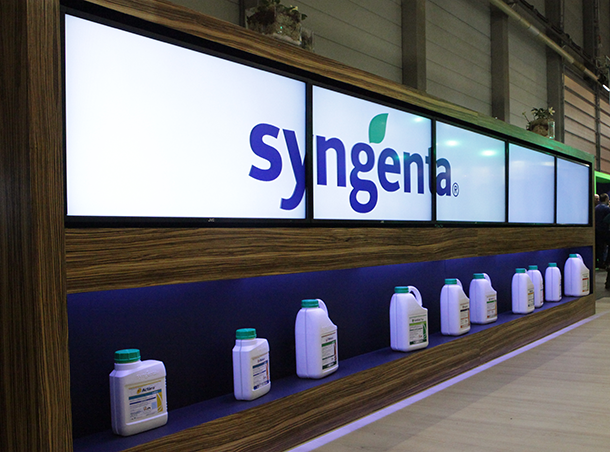 ChemChina is in the process of buying Swiss chemicals giant and atrazine maker Syngenta AG (Photo: agriflanders, CC BY 2.0)

CURWOOD: The European Union is currently debating whether or not re-license Glyphosate, which is used in Monsantos' Roundup. And then the Environmental Protection Agency here in United States recently released report on Atrazine's harmful effects on wildlife. How might of the threat of tighter regulation of the key products influence the way that these companies are seeking to consolidate?

WHITEMAN: Obviously Roundup is a very important business for Monsanto, and if they can't sell it in big parts of the world, that is going to make a difference. I think there's enough there that they and potential buyers need to be looking at it and need to be concerned with it but I don't think at the end of the day that those threats change the calculus.

CURWOOD: So, at the end of the day what kind of impact might these mergers and acquisitions have on farmers?

WHITEMAN: There is an argument to be made for vertical integration. There's an argument to be made that having say the one stop shop where you can get your seed products, your pesticides, everything from one vendor you take out inefficiency say in the distribution system, you have more resources for better research and development, you have better pricing power, but you also have more room, say, to price competitively or lower prices as need be. It's a dangerous argument. It's an argument you see any time there's an antitrust concern but you know it isn't without merit. There will be better margins, better ability to develop new products for the farmers. Farmers would probably argue back really quick but yeah you know if it's a monopoly that that might not serve me well, and it's a fair point. But this is how anti-trust decisions are made. This is the debate that goes back and forth.

CURWOOD: Lou Whiteman is a senior analyst with The Street, a digital financial media company. Lou, thanks so much for taking the time with us today.

WHITEMAN: Thanks for talking.

Bloomberg: “Monsanto Due Diligence Looms as Next Step in Bayer Deal Push”