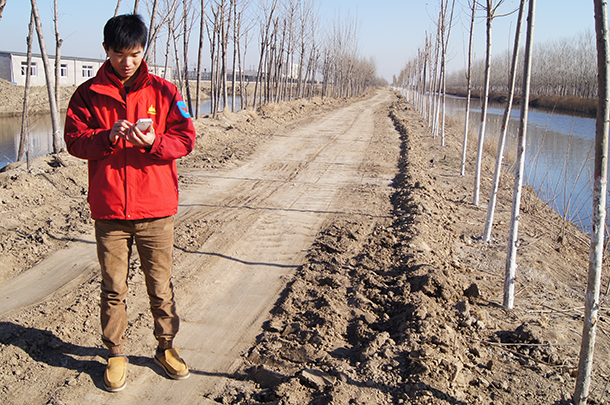 CURWOOD: Student-led protests have recently clogged the streets of Hong Kong, demanding that China live up to its “one nation, two systems” pledge, and allow more democracy in the former British territory. As we record this, the authorities haven’t cracked down on these demonstrations, as they typically do on the mainland of the People’s Republic. But on the mainland, environmental protests often receive more lenient treatment, and despite censorship, eco-activists have become adept at using social media to organize their activities. Reporter Allison Griner has our story from the streets of Beijing.

GRINER: Lu Tianyi weaves her way through Beijing’s bustling South Railway Station. She’s trying to catch a morning train to another metropolis, Tianjin, where she’ll meet a colleague she rarely ever sees in person. Lu is part of an environmental movement that’s increasingly being organized online, despite the threat of censorship by the Chinese government. 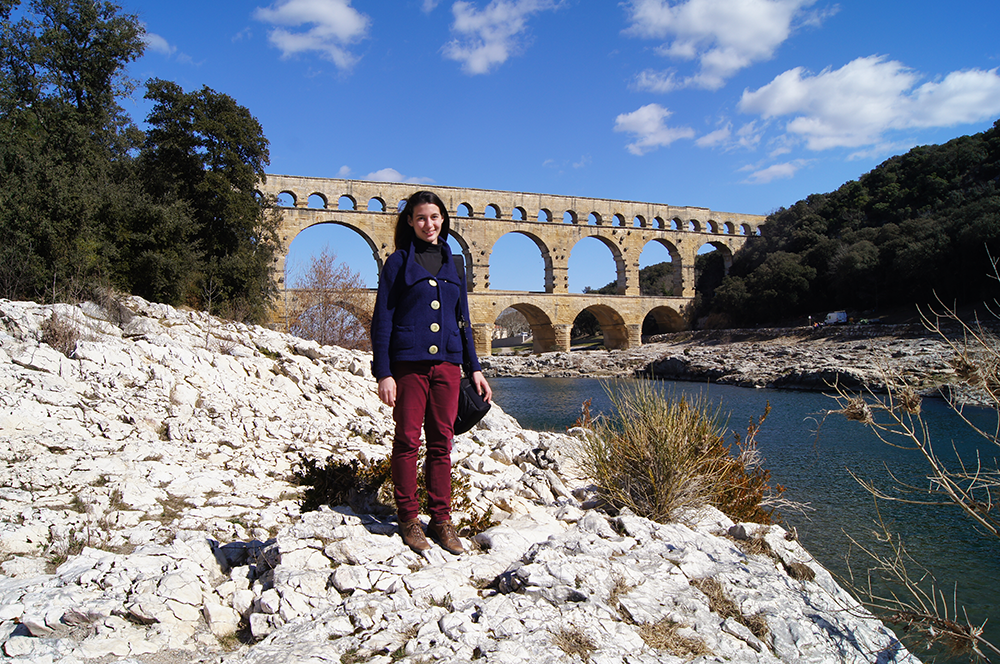 GRINER: China has the world’s largest number of Internet users—and that’s with only 44 percent of China’s citizens online. Even Chinese social media dwarfs its counterparts overseas. The Chinese Twitter, Sina Weibo, tallies up to 281 million active users. The actual Twitter only racks up 232 million.

GRINER: The Chinese environmental movement is trying to use all that online people power to its advantage. Lu works for one of China’s most influential online voices, a journalist-turned-cyberspace entrepreneur named Deng Fei. Over his lifetime, Deng has witnessed drastic changes to China's environment even in his own hometown.

DENG: [Deng speaking, translated] My hometown is a delicate town beside Dongting Lake in Hunan province. Back then the water was relatively clean, but that's changed with the population grown and urbanization. The last time I went back to see the river in my hometown, it was very dirty. That's because of people who live by the river directly discharge human excrement into the river.

GRINER: A former investigative reporter, Deng decided to find out more about China's water pollution. During the 2013 Lunar New Year, Deng posted a simple question on Weibo: How is the river in your hometown? His online followers responded with dozens of photos and stories about pollution being poured into their local waterways. 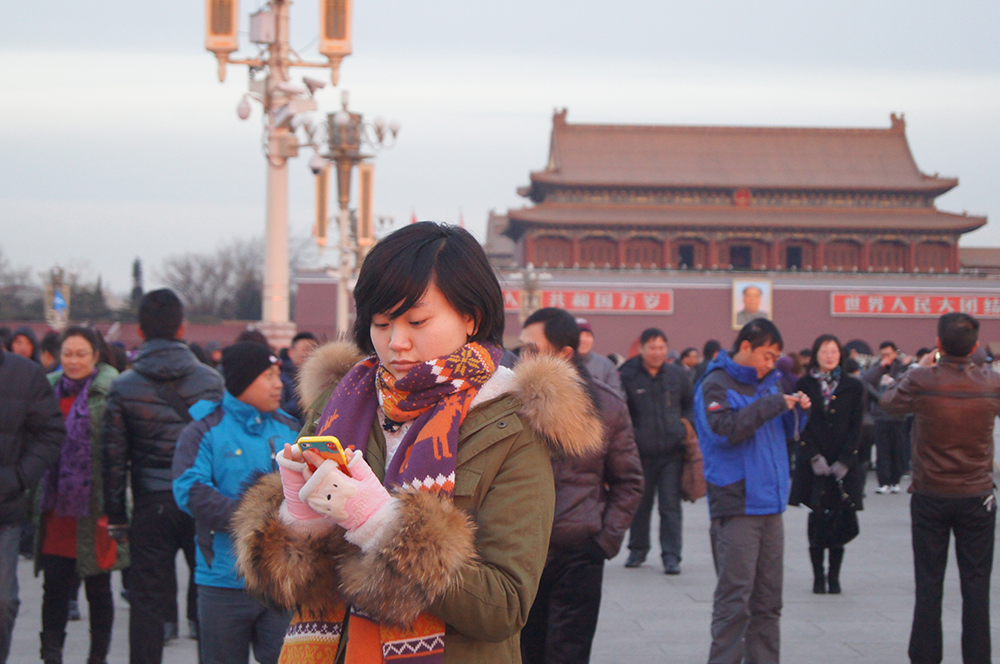 Woman on the street in Beijing (Photo: Allison Griner)

GRINER: This ability to speak out about the pollution, is something relatively new to the Chinese people, Deng says. And it's all thanks to social media.

DENG: [Deng speaking, translated] You might say that Weibo has been God's best gift to the Chinese people. For the first time ever, our freedom of speech has been expanded so much that all Chinese people have the right to speak freely. Basically, it’s pushing forward a new era.

GRINER: As we roll into Tianjin, we meet one of Deng’s partners in the campaign against water pollution. His name is Zhu Qing, and he's a 22-year-old representative from the environmental NGO Green Collar. He’s standing on the wind-swept shores of two stagnant, brown canals that flow into one Tianjin's main rivers.

GRINER: China’s rivers are divided into five categories, says Zhu. Level one rivers are the best. They’re so clean you can drink from them, but level five rivers? Well, they’re the worst. Their water is so toxic that you can’t even use it to water plants.

ZHU: This kind of river is the fifth level. This kind of pollution is too serious because it makes the underground water polluted, so the people get cancer. 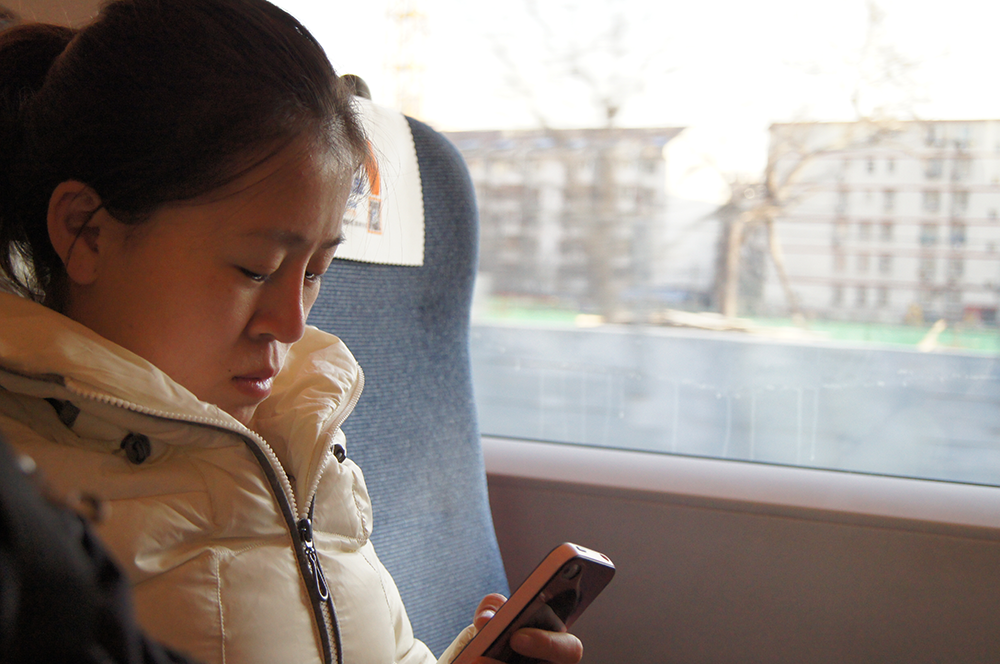 GRINER: That’s right, cancer. It was only in 2013 that the Chinese government finally admitted its water pollution had gotten so bad that it was causing cancer in some rural villages. The Chinese government maintains a firm grip on its public image; that's why social media platforms like Weibo are monitored and censored. So I asked Zhu: Is it scary to use Weibo for activism?

ZHU: It’s not too scary for me. [LAUGHS]

ZHU: Because of our social media, the government said, “Okay, we need to talk, and we need to take action.” They want to talk with you, and so this is the most accomplishment made by the social media. 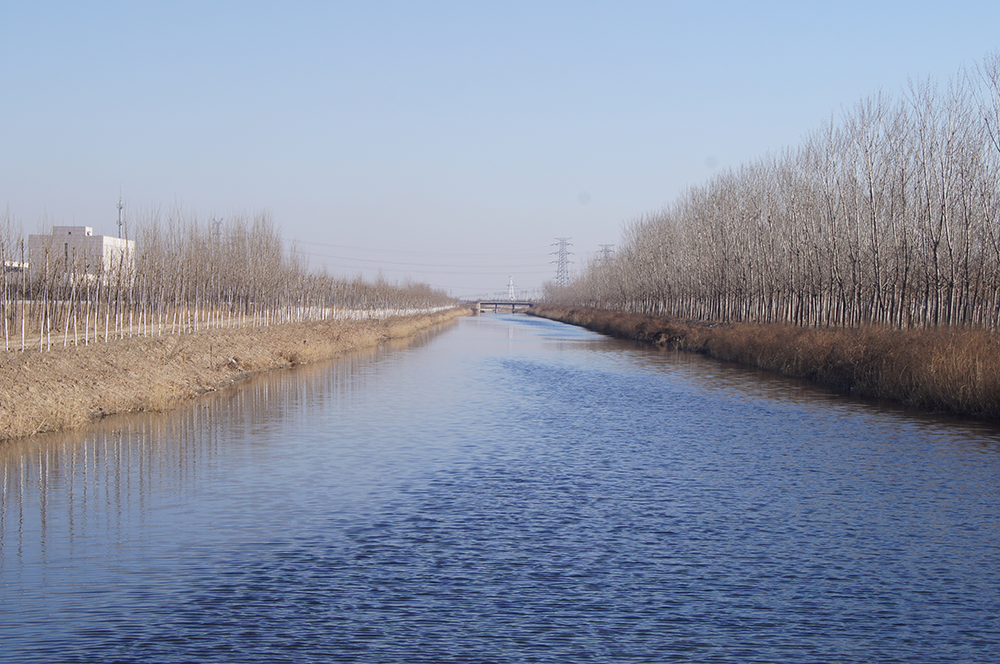 GRINER: Social media is also connecting young environmental groups like the one Zhu belongs to, to donors and entrepreneurs like Deng Fei. With the money brought in by social media campaigns, Zhu's NGO can finally rent space to organize and plan more outreach efforts.

ZHU: People can get together to get some new ideas about how to solve these kinds of problems, and at the same time, the government will feel pressure and so they will take actions.

GRINER: As we leave Zhu and the polluted waterway, Lu Tianyi, Deng Fei’s representative on our trip, muses about her dreams for China's environment.

GRINER: She works with Deng in hopes that the next generation won’t be plagued by cancerous water or smoggy skies. No, she’s looking forward to a cleaner environment in China’s future. And she tells us, she’s confident that the bonds of social media are the first step for change.

GRINER: For Living on Earth, this is Allison Griner

CURWOOD: The International Reporting Program at the University of British Columbia supported Allison’s work. She recorded the music on the erhu on the streets of Beijing.