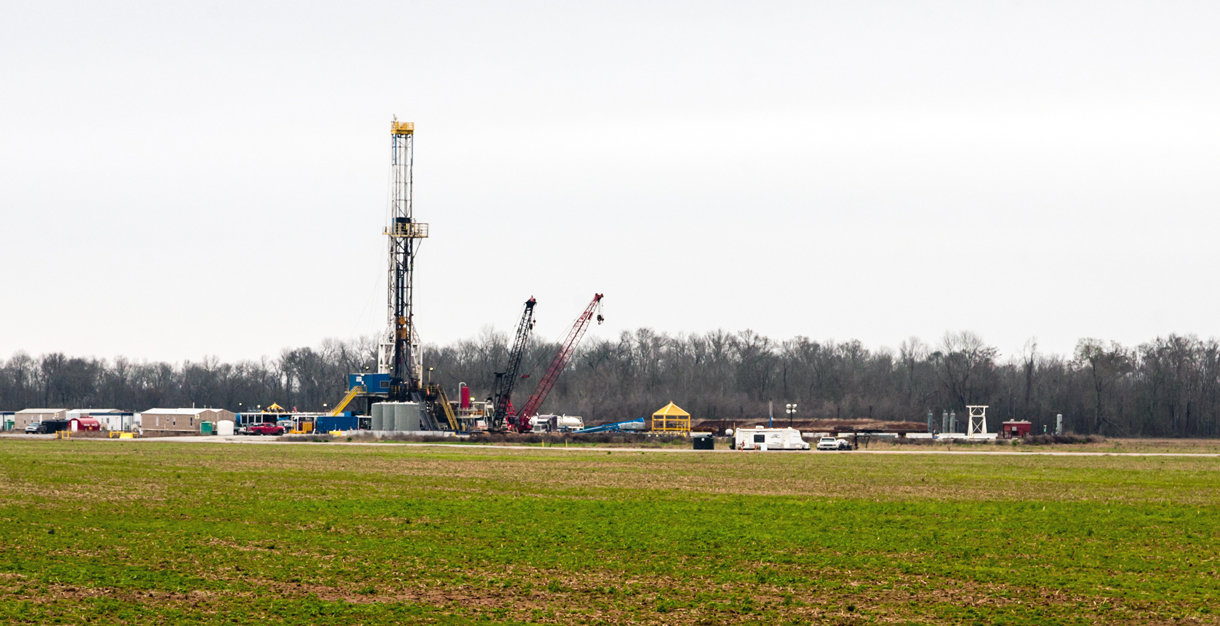 Natural gas is booming in the United States but many are concerned about the safety of extraction. A new AP study in four states finds hundreds of complaints blaming drinking water contamination on fracking, and AP reporter Kevin Begos tells host Steve Curwood all about it.

CURWOOD: Now the increased development and use of natural gas is part of the White House's "all of the above" strategy for addressing climate change. But while natural gas burns much cleaner then coal or oil, the hydraulic fracturing, or fracking used to extract the gas from deep underground has generated controversy, especially its impact on water. Fracking uses huge quantities of water and there are also concerns that it can foul the underground reservoirs of water that people tap for wells. Now an investigation by the Associated Press has documented hundreds of complaints of drinking water contamination near fracking operations in Pennsylvania, Texas, Ohio, and West Virginia. And Kevin Begos, an AP reporter based in Pittsburgh, says at times government authorities have tried to block the release of this information.

BEGOS: We started asking these questions two years ago. One of my colleagues, Michael Rubinkam, tried to get records from Pennsylvania on the contaminations and complaints, and we had a long series of legal battles to get them under the state’s “right to know” law. But then we just tried asking four states to give us their most recent documents on the number of complaints. You know, we didn’t file a lawsuit or “right to know”, we just acted as if we were an average member of the public or a journalist starting from scratch.

CURWOOD: So what exactly did they give you, these four states?

BEGOS: We were surprised that it varied widely. Texas gave far more data, for example; the data of each complaint, the well location, summary, the type of complaint, the status of the complaint. Ohio, West Virginia and Pennsylvannia more just gave very rough summaries; “here’s the numbers of complaints we have, here’s the numbers we’ve confirmed,” but there’s still a lot of unknowns about the Pennsylvania data and the other states. 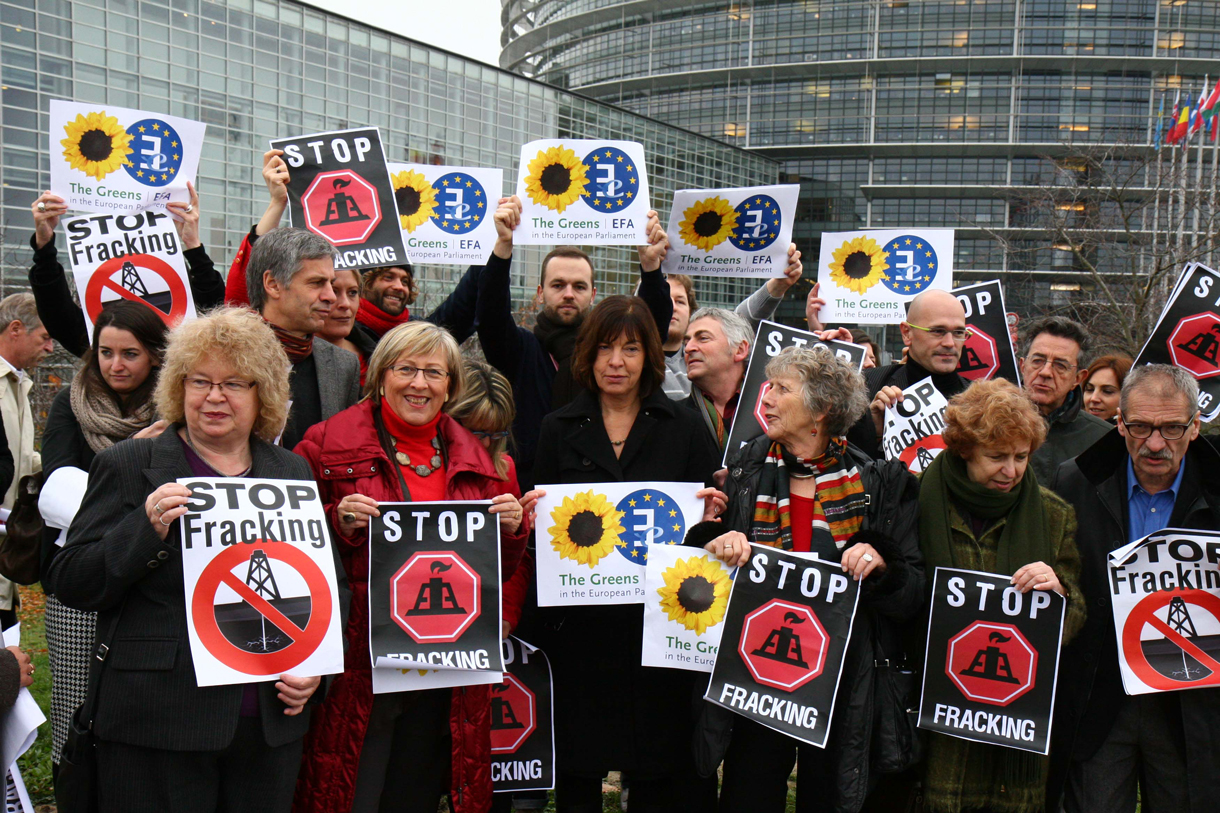 CURWOOD: How many complaints did you find records of?

CURWOOD: And of those complaints, how many were deemed valid by the state?

BEGOS: Pennsylvannia’s comfirmed at least 106 since 2005. Texas says they’ve confirmed none of the alleged water well contaminations. West Virginia said four cases. The evidence was strong enough that the driller took corrective action, and Ohio has six confirmed cases. So one of the big questions is, are these investigations rigorous enough? How have they been conducted? Is this a realistic snapshot of how many people really have problems?

CURWOOD: What kind of contamination are we really talking about here for water wells?

BEGOS: Some of the best researchers have been finding that methane seems to be by far the most common problem. There’s been tremendous debate over whether any of the fracking chemicals get into water wells, but in practical terms a lot of people are having much simpler problems, just things, for example, something spilling on the surface and going into a creek or impacting a well...or the methane, excessive natural gas in a well. So it’s really not just about the chemicals. It’s sometimes about more run of the mill pollution.

CURWOOD: Excessive natural gas, methane, in a well. What are the odds that it could go boom? 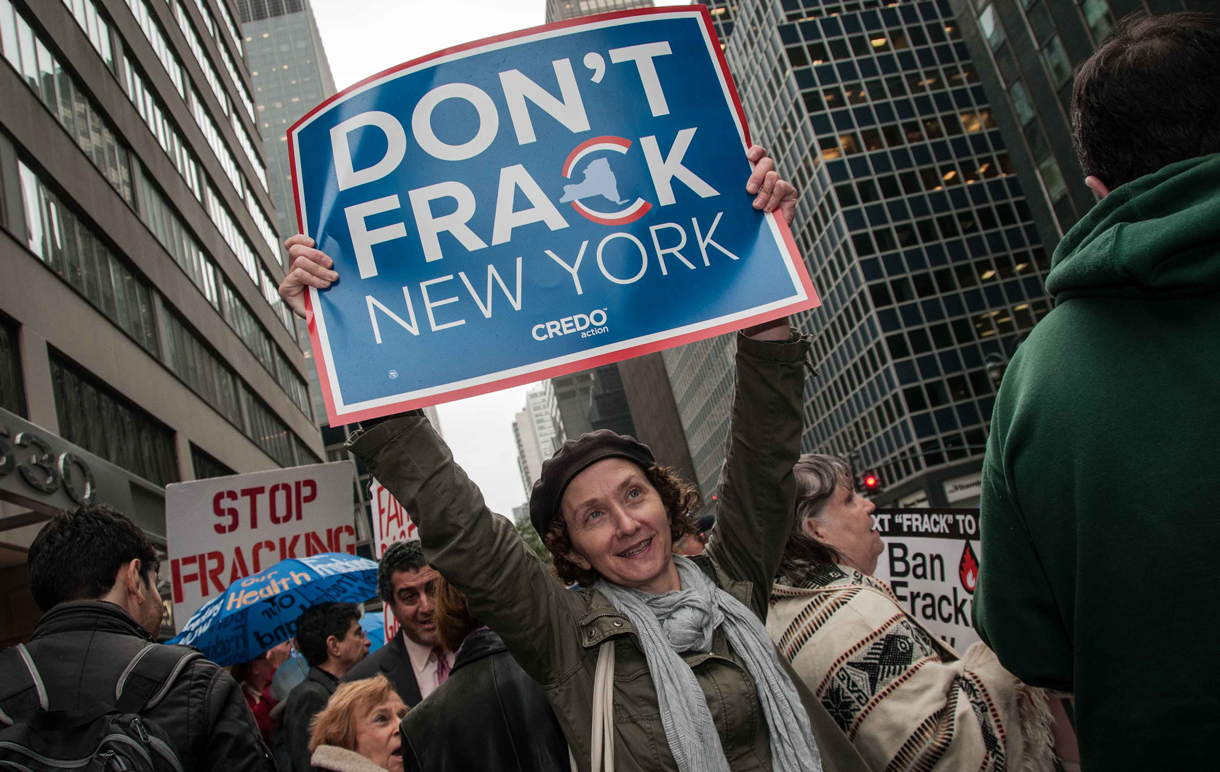 BEGOS: They have actually a baseline where they consider the danger of it exploding, and they’re finding small numbers of wells with that excessive high methane, some of them closer to natural gas drilling sites. Occasionally some of those natural water wells have very high methane, so that’s what makes it difficult to investigate, separating the background problems from the possibly drilling-related problems.

CURWOOD: This body of complaints that you found in Pennsylvannia. What’s your sense of how many wells might in fact be affected, as opposed to people speaking up?

BEGOS: See, that’s where it’s impossible to speculate, and that was really the bigger point we’re making. Anyone can guess at these things or give opinions that hardly any of them are contaminated or any of them are contaminated. But that’s just guesswork. There really needs to be more disclosure so that question can be answered. And that’s what makes people fearful, some of the experts have said, is that the uncertainty is perhaps even worse than whatever the truth is.

CURWOOD: So after doing all this reporting, what’s your impression of this groundwater question, what’s the takeaway?

BEGOS: You know, one of the experts we spoke to has pointed out that people are incredibly sensitive about groundwater contamination. I mean, there’s all sorts of issues in modern life, air pollution and various water pollutions or things people are worried about, but drinking water pollution really worries people, the potential for it. That’s part of the tremendous concern over fracking. You can’t necessarily see it, it’s happening deep underground, and that makes it harder for people to know what is or isn’t happening, and that’s why people are asking so many questions.

CURWOOD: Kevin Begos reports for the Associated Press from Pittsburgh. Thanks so much, Kevin, for taking the time.

BEGOS: Thank you so much for having me.