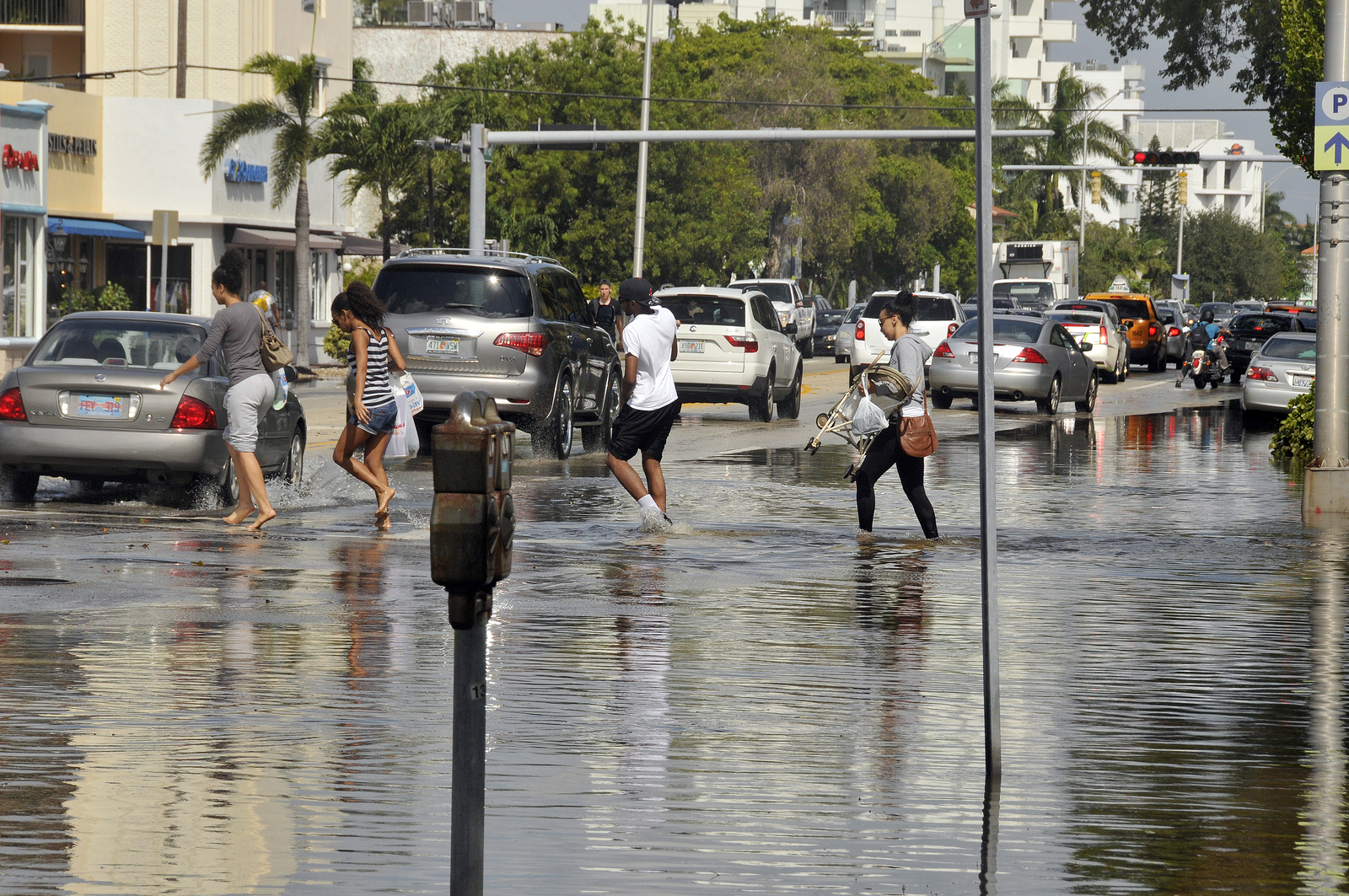 South Florida is particularly vulnerable to flooding as a result of the predicted sea level rise from climate change. (bigstockphoto.com)

CURWOOD: President Obama is taking what steps he can to address carbon pollution without the support of Congress. Back in June, he launched the federal Climate Action Plan that aims to cut emissions and prepare US communities for the impacts of a changing climate. And now he's tapped governors, mayors and tribal leaders to serve on a task force to consider how best to support localities and add to their resilience. One of those chosen for the task force is Kristin Jacobs, Mayor of Broward County in South Florida. Welcome to Living on Earth!

JACOBS: Thank you so much.

CURWOOD: And congratulations on your presidential appointment.

JACOBS: Oh, it’s wonderful, it’s actually one of the most exciting things that’s happened to me in all the time I’ve been in public office. There’s an old expression that says, if you’re not at the table, you’re on the menu. And often, local governments, we feel that way, so it’s just awesome to be at the table, on the federal level, and to be able to help in deciding some of these issues and where funding goes and what the policies ought to look like.

CURWOOD: What do you understand is the goal of President Obama’s climate change task force? 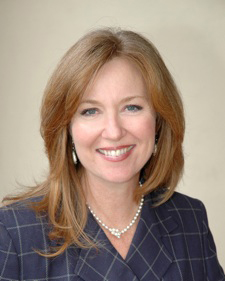 JACOBS: What we understand is that the President has rightly identified all these calamities that are happening across the country that are related to climate change. So whether it’s increased wildfires, or whether it’s long-term drought, and then you obviously have sea level rise for any of the coastal counties throughout the country.

There are dollars that are already being invested by the federal government in large infrastructure projects throughout the country. Shouldn’t they make sure, when they invest these dollars that they’re going to be invested in a way that’s smart? You wouldn’t want to, for example, a roadway to be built that’s going to be underwater in ten years, and I think we are the first line of defense - local governments. The federal government is kind of there to help backstop us.

CURWOOD: So, here’s a difficult question for those of you in South Florida...you look at the climate models, and they talk about two feet, three feet, four feet or more in sea level rise in not such a long period of time, especially compared to the age of our country.

JACOBS: It is scary when you look at some of the projections that are particularly happening in those areas that have very temperate climate as we do here in South Florida. I don’t think of it though so much as doom and gloom because the one thing that you know when you look at America and Americans in particular is we always find a way not only to be resilient, but also somehow to make the progress in dealing with that resiliency marketable, and someone always seems to find a way to make some money at it.

As long as we are accepting what the future looks like and addressing it, not just from the local standpoint, but with our state partners and our federal partners, I believe this country is going to get to where it needs to go, but I think it starts locally, and it is that engine that’s driving this process forward.

CURWOOD: You’re an optimist here in a territory that people say is, well, likely to be flooded out in the next century - gone.

JACOBS: I don’t think it’s going to be gone. It’s going to be different. So are there areas of vulnerability where it doesn’t make sense to continue going on in the same direction that you have? Absolutely. Can we make changes and still become resilient, and continue to live where we do? Absolutely. You can’t consider that the whole world is going to move miles and miles and miles away from the ocean. There are places all over the world that are equally in difficult positions, whether it’s extreme drought, it’s wildfires...I mean there’s so many different things that are happening around the world that it isn’t just a South Florida problem. It’s broader than that.

CURWOOD: And what’s the elevation, by the way, of South Florida?

CURWOOD: How are you guys working across party lines?

JACOBS: The thing that gets me out of bed in the morning, I guess, is that we’re doing it across party lines. These issues that are happening, these things that are happening to us and going to continue to happen aren’t happening because there’s Democrats in one county and Republicans in another. They’re going to happen regardless of our party, and our population doesn’t care when that water is filling up their swimming pool or their business is underwater, they don’t care what party it is that’s answering the phone - they want solutions and they want answers and they want to know that their government thought ahead and used their tax dollars wisely.

It’s what I think in many cases the federal government is not able to do and that local governments have successfully demonstrated we can do and will do. Into the future, it is super important that we understand that we have to work together in partnership across all levels of government if we’re going to be able to truly be resilient.

CURWOOD: Kristin Jacobs is the Mayor of Broward County in South Florida, and is part of the President’s Task Force for the Climate Action Plan. Thank you.

JACOBS: Thank you, thank you for having me.


Fact sheet on the Presidential Executive Order on Climate Preparedness