Overwhelming the Grid with Renewable Energy 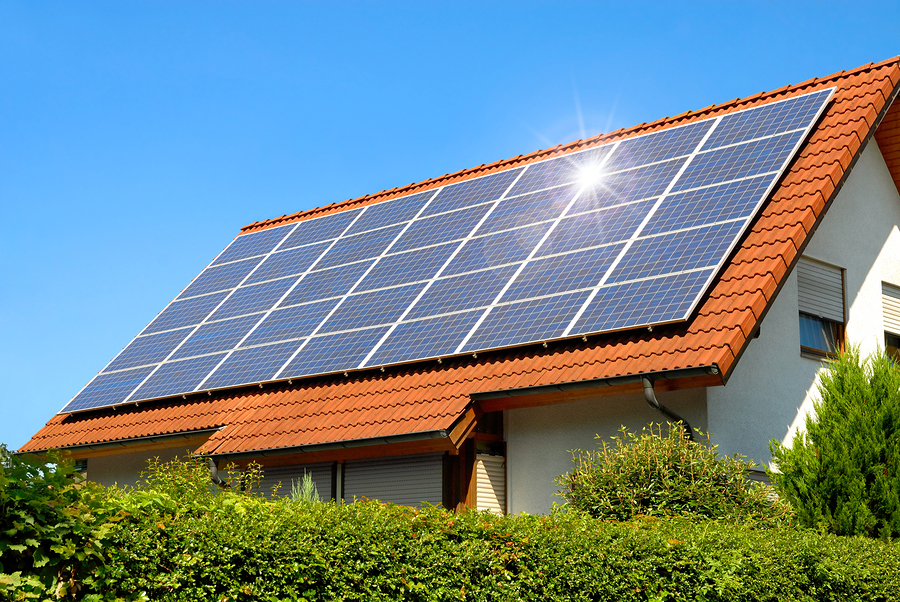 Solar energy is seeing a boon in Arizona (bigstockimages.com)

In Germany renewable energy is so popular that on a sunny day power generators produced more energy than the grid could handle. And instead of being paid for power, they had to pay to feed in their electricity. Harvard Professor Michael McElroy tells host Steve Curwood that similar problems are happening here in the US.

CURWOOD: From the Jennifer and Ted Stanley Studios in Boston this is Living on Earth. I’m Steve Curwood. One major key to cutting emissions of the global warming gas CO2 is the switch to renewable energy, and many nations offer huge incentives such as subsidies and production credits. But there are bumps on the road to cleaner energy, and in places, incentives have made for strange energy markets in the short term.

Consider; on June 15th this year - a long sunny day - there was so much wind and solar energy flowing in Germany that power generators actually had to pay to get the grid to accept their electricity. And it's not only in Europe; here in the US, a similar confusing pricing situation has been playing out in the Midwest and in sunny Arizona. Michael McElroy is a Professor of Environmental Studies at Harvard and says it's all a matter of mismatches in the energy markets. 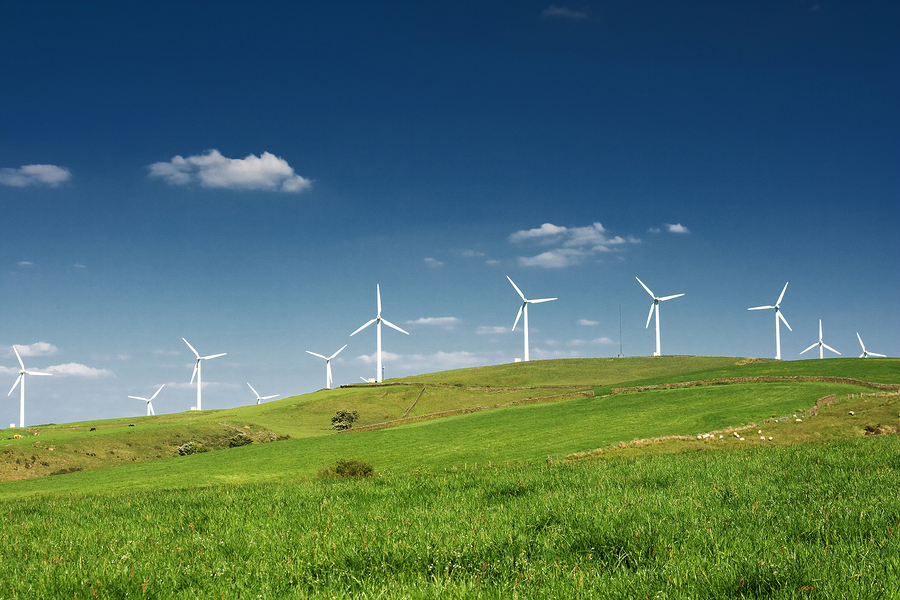 MCELROY: There are two prices for electricity. There's the wholesale price - that’s the price at which the generators are delivering it to the grid. Then there’s the retail price - which is the price you have to pay to get it in your house. And there’s a significant different between the two. If I have a solar system on my roof of my house, the simplest way for me to see how to use that would be if I can run my electric meter forward and reverse. So if I’m simply running my meter in reverse, the utility view is, “OK. You’re now selling me the electricity at the retail price at a time when I’m having to buy it at the wholesale price. So effectively I’m subsidizing you under the circumstances.” And that’s the dilemma.

CURWOOD: Now I understand that the price of electricity also goes negative in the Midwest and the northern Midwest of the United States when there’s a lot of wind blowing.

MCELROY: So in large parts of the country, the wholesale price of electricity at night is very, very low, and during the day in summer it can be very, very high. It can actually go from slightly negative at night in some regions to over a dollar a kilowatt hour during the day when the demand is high. 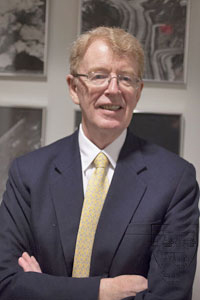 Michael B. McElroy is the Butler Professor of Environmental Studies at Harvard. (photo: Harvard University)

CURWOOD: But how do you get a negative price for electricity?

CURWOOD: So break down Germany’s energy mix for me. How much do they produce through renewables versus coal and nuclear? And I gather there are different kinds of coal there?

MCELROY: Correct. The German system has moved pretty aggressively to address the climate problem. So they’ve done that with significant incentives for both solar and wind. And at the same time, the German reaction to the problem in Fukushima is effectively to get out of the nuclear business over some period of time. At the moment, the renewable energy mix is approaching 30 percent as I recall, with ambitions to go to 80 percent of the total demand by...I don’t quite know what the date is, maybe 2030, 2040? So in the meantime, they have significant solar, they have significant wind and they have some nuclear still operating, they have coal, and they have natural gas. With the coal and natural gas, there’s another problem, as it turns out, because natural gas prices in Europe and in Asia are relatively high, very high compared to the United States. So what’s happening in the U.S. is that our utilities are getting out of the coal business to some extent in favor of moving into natural gas. You can sort of see this directly in the recent trends in electricity generation, and so what’s happening to coal is that we’re exporting the coal to Germany effectively, so we’re actually supplying coal to Germany to produce electricity.

CURWOOD: As Germany phases out the nuclear power, reacting to the Fukushima disaster, why not just replace it with renewables?

MCELROY: The difficulty in relying solely on renewables is that the source is variable. So if the wind isn’t blowing, then the electricity generated by wind is reduced. If the wind is strong, then you’ve got an excess and so on. So the question, if you’ve got a very high fraction of your total generation coming from renewable variable sources, is how do you deal with that? The simple way to deal with it would be if you had the ability to store the excess electricity when you’re producing it. Batteries are not really an economically viable option at the moment, although they may be in the future.

CURWOOD: What is out there in terms of new battery storage technology that could potentially make the intermittent sources, make them more of a base load energy source?

MCELROY: In general the current state-of-the-art batteries is to store electricity with large batteries. It’s relatively expensive to do that, but a lot of good research is going on to try to change the economics of that, and I think there’s a real potential in the not-too-distant future - we’ll have cost competitive large scale battery storage. The cheapest way to store electricity is, if you have the option, you pump water up the hill when you have excess electricity, let the water run back down the hill and generate electricity when you need more. So that’s what’s called pump storage. And that’s actually happening in Europe, in particular between Denmark and Norway. So if you had a large interconnected grid, you have real advantages. If we had a really good grid that had coast-to-coast and border-to-border connection, then we can send the excess available in one region to some other place where it’s in short demand, and that’s a really good thing to do.

CURWOOD: At the end of the day, what do you think is the long-term capacity for renewable energy?

MCELROY: I think in the long term we should reasonably hope to move to a situation where we’re producing as much as maybe 80 percent or more of our electricity and other power demands with renewables. I think we have to do that in order to address the climate issue, but it’s a daunting challenge, and it’s not going to happen instantaneously. It’s going to have to be transitional time, and we have to address some of the issues of minimizing the variability of the power source from sources such as wind and solar. It requires smart grid connections, it requires smart ways to manage the system, but there are wonderful opportunities here to do a good job.

Now the cost of building a long distance transmission line - a rough number would be a million dollars a mile. So 3,000 miles...$1 million dollars...it looks like big money, but it’s really not big money when you consider the size of the economy, and also a significant part of doing that would be the labor cost of the construction. So it seems to me, if we’re thinking about jobs and economic advancement, those are issues that need to be dealt with now. Given the current political malaise, if President Eisenhower had wanted today to build the interstate highway system, I don't think he would have a chance in hell of being able to do it. So I think we need to have a little bit more of a national sense of what our future is and what is the difference between consumption and investment.

CURWOOD: Michael McElroy is Professor of Environmental Sciences at Harvard University. Thanks so much professor.