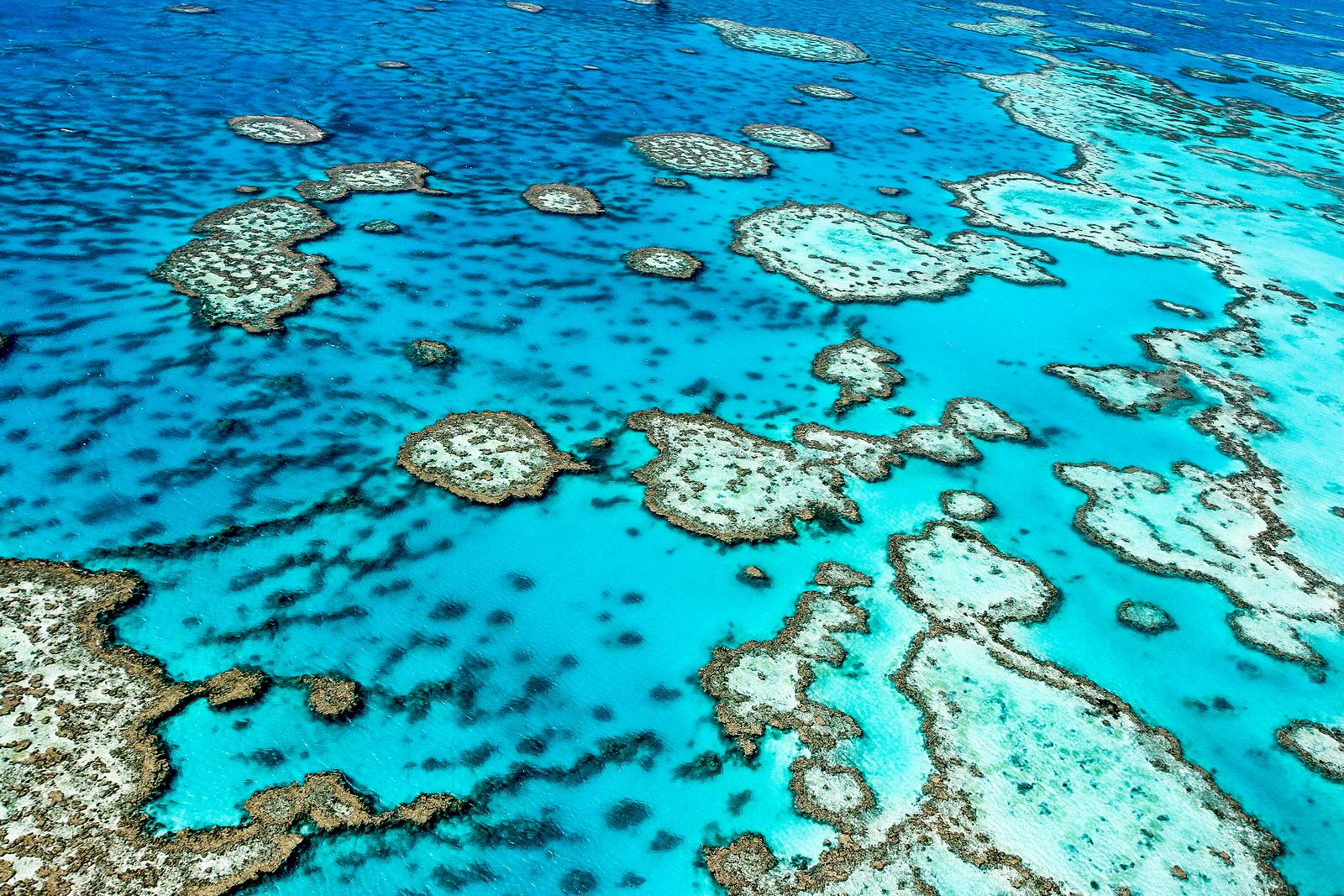 Environmentalists worry that the election of conservative Prime Minister Tony Abbott in Australia could be bad news for the Great Barrier Reef (photo: Bigstockphoto.com)

Climate desk producer James West tells host Steve Curwood that much of the coal China burns comes from Australia. The new Prime Minister down under intends to repeal Australia's carbon tax, leaving many worried about the country’s contribution to climate change.

CURWOOD: The human impact on the climate is a global problem, yet the global solution will require many local actions. Consider the Asian Pacific. China is now the world’s biggest emitter of carbon dioxide, thanks to the massive burning of coal, and Australia is a major supplier of that coal.
Both nations are struggling with the political and environmental challenge of climate change in the face of their lucrative trading relationship. James West is a Producer for Climate Desk and himself an Australian, and he joins us now from Chongqing, in China.

WEST: I'm doing a series of stories about the future of energy in China. Of course, with the IPCC report out, so recentl,y we’re all reminded of the fact China is the largest emitter of carbon in the world, and so we’ve decided to come here and really profile what’s next for this giant country that is so voracious when it comes to energy consumption. It’s been really eye opening. 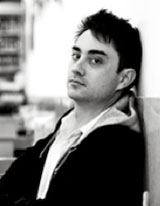 CURWOOD: So what are you finding so far?

WEST: Well, we’re finding that this country is still completely addicted to dirty coal. Some 70 percent of its power comes from coal. This train ride that I took recently from Beijing to a central capital called Xian - we went through the coal belt as it’s known here in northeast China, and where one coal plant stopped, another one began. I can’t explain to you how intense it was to see such an amazing level of unabated development through this area, so it’s hard to have confidence that the country can actually get off its addiction to coal but certainly we know that it’s trying - over the last couple of years sunk millions of dollars into solar and wind development that’s far more than the United States in fact. It’s a real problem here, and people are talking about it, and the government, I think, is finally taking it seriously.

CURWOOD: Now one of the biggest suppliers of Chinese coal is Australia. 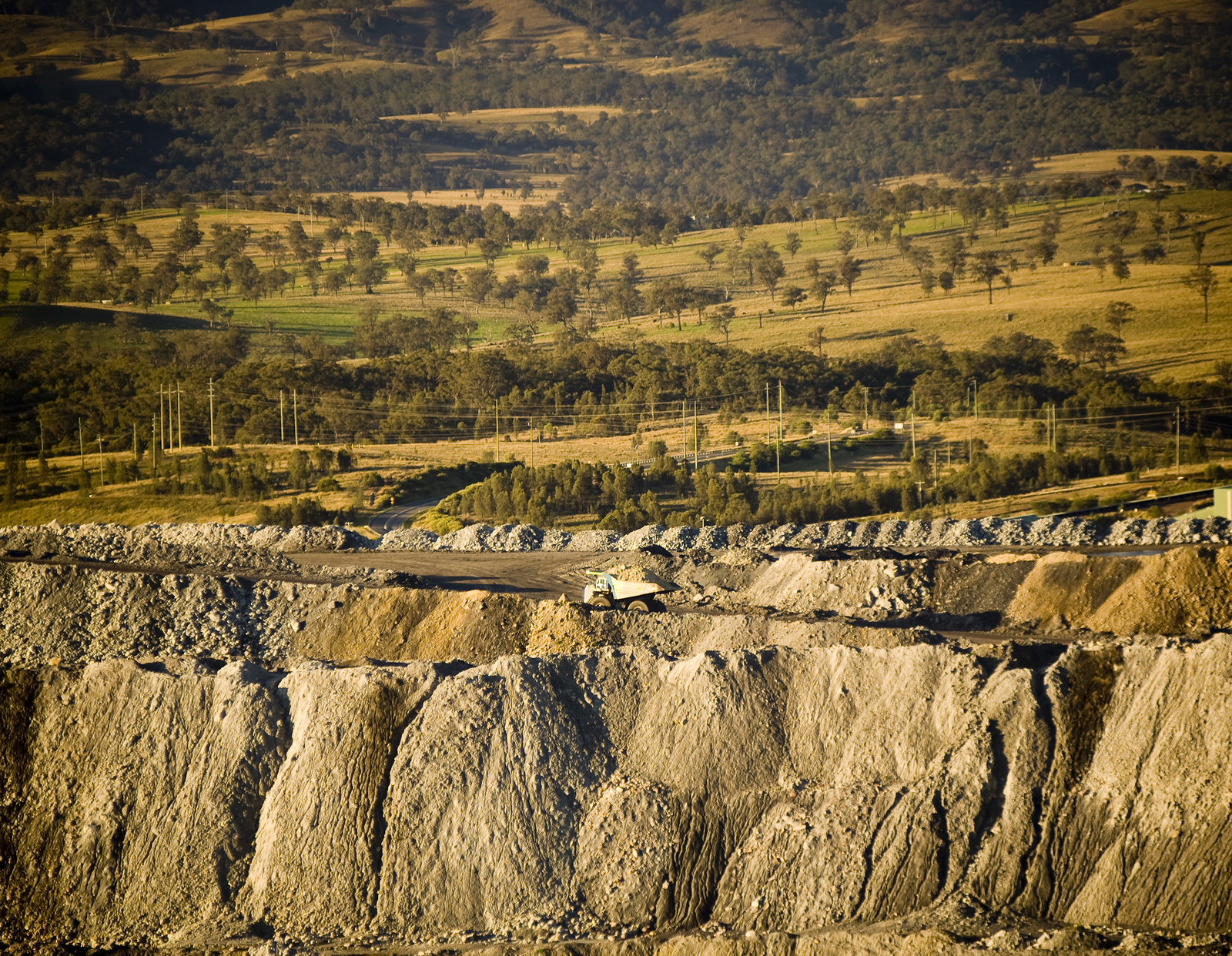 WEST: Indeed. I mean, Australia survived the global financial crisis, in part, because of the huge amount of coal and steel and primary resources that we sell to China. China is a huge customer of Australia, and we were able to be cushioned, unlike many other countries. And so Australia has an enormous vested interest in what happens next in China in terms of energy. In terms of climate change, too, there’s been talk about linking carbon pricing systems with what’s happening in China and emerging stuff in China, so China is definitely on the horizon.

CURWOOD: So I understand there has been a carbon tax in Australia. How long has it been in effect?

WEST: The carbon tax has been in effect in Australia for roughly, what, two years now, and it’s faced nothing but opposition. There’s been huge protests around the country. It’s become a personality test really between Julia Gillard, a former prime minister of Australia who introduced the tax, and a very strident opposition who used, much like the Republicans do in the United States, climate change as a kind of ideological avatar for all sorts of other things about big government and conservative ideology.

CURWOOD: How effective was the carbon tax?

WEST: How effective was the carbon tax is up for debate. However, some preliminary findings said that it was getting to be effective. A lot of independent analysis was coming through that the carbon tax was doing its job. Unfortunately for the government at the time, due to other factors, power prices were going up, which allowed the opposing forces of politicians, to say, well look prices are going up because of the carbon tax. Now, with the election, the opposition leader at the time, Tony Abbott, now our Prime Minister, made what he called a blood oath to repeal this carbon tax, and he won on this case. So he’s now in the process of repealing this carbon tax. But the interesting thing here is, he has the same carbon reduction target as the government, but he’s doing it in a completely different way. A lot of experts that I speak to say that this is going to be really hard for him to reach the same target as the government with what he calls “direct action.” Somebody recently called it “indirect inaction.” 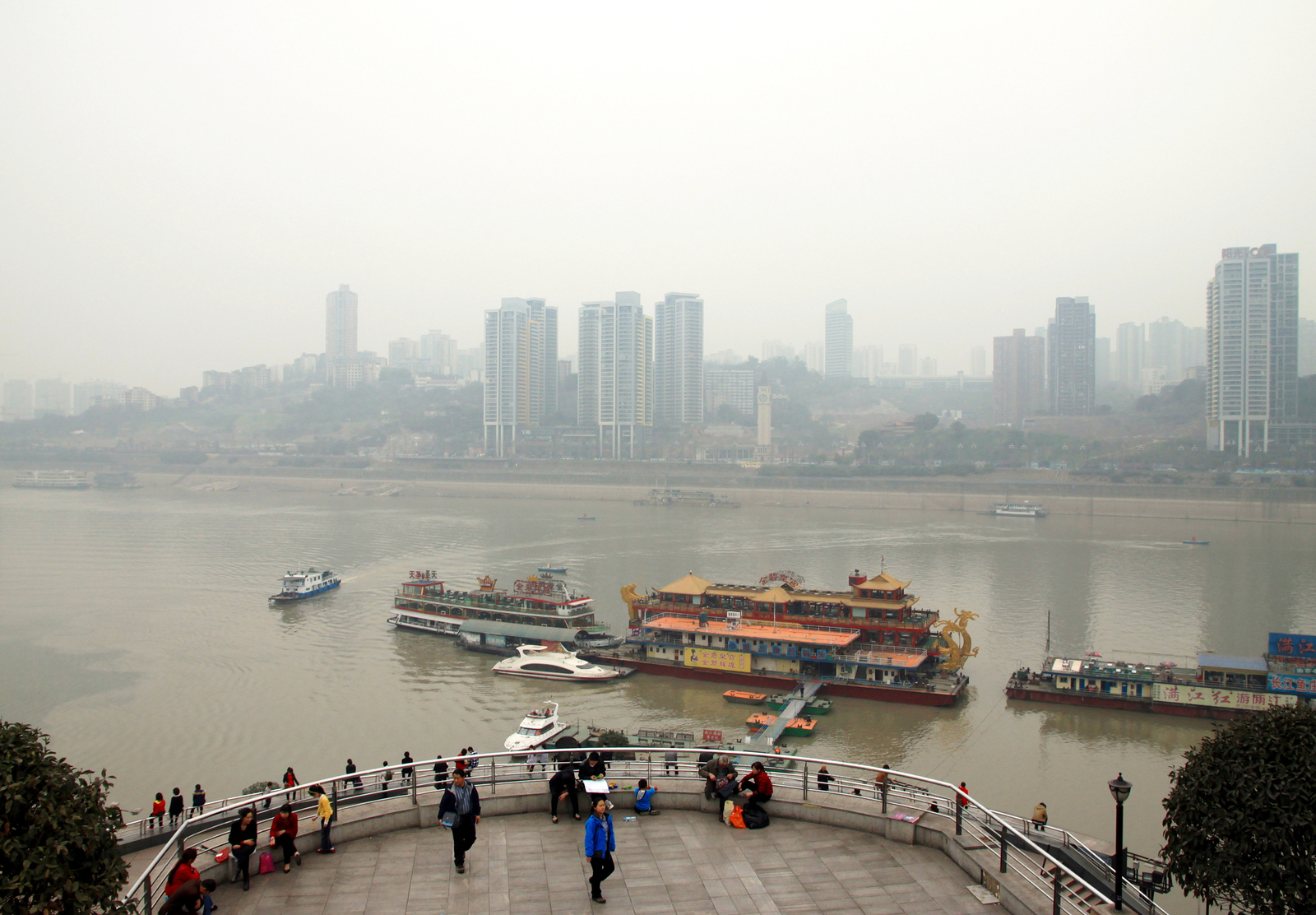 CURWOOD: So this is simply setting a limit and imposing no tax, but just simply telling folks that they have to reduce emissions.

WEST: Exactly. It’s a centrally funded policy, which spends a lot of taxpayers’ money on a range of different kind of programs, including burying carbon in soil, improving farm practices, planting trees, but it doesn’t impose the kind of strictures that a cap and trade system does. And so a lot of the environmental economists that work in this area, look at the current government system and, say, well, we’ll wait and see. If this ystem reduces carbon, then so be it. But every model that we’ve looked at doesn’t say that it points in that direction.

CURWOOD: What do you think the climate consequences would be if Abbott does succeed in repealing the carbon tax in Australia?

WEST: Well, look, it’s often said that Australia has more to lose than a lot of other countries when it comes to climate change. We experience many more extremes than a lot of other countries, we have the Great Barrier Reef, we have these amazing natural resources, that are all subject to extreme weather already. You know, we’re looking at the next decade where we’re seeing rising seas, we’re looking at more cyclonic activity, we’re looking at increased drought in a country that already experiences, much like the southwest of America, intense and regular drought.

So climate scientists in Australia warn the worst in the next decade, and you have to remember, Australia per capita is one of the biggest emitters in the world. We have a small population, but we are carbon intensive, we have a very dirty carbon economy. So there’s a lot at risk in Australia, and I think more importantly for the international community it’s important to look at Australia as a kind of canary in a coal mine if you will. Here is a country with a small population that plays politics large on the world stage, and if this happened in Australia, no wonder U.S. politicians are looking and going, “Oh my God. Is that going to happen to me if I speak up about climate change here?”

CURWOOD: With the election of a prime minister who’s commited to repealing the carbon tax in Australia, I’m wondering what other environmental issues will be impacted? Not long ago, we did a story on the development of coal ports along the Great Barrier Reef.

WEST: Right. Exactly. The Great Barrier Reef is one of those totemic environmental issues in Australia that keeps coming up. Various state government and federal governments want to develop that area up in Queensland. If anyone has been there, they know how precious and valuable this part of the world actually is. So that would be number one on my list of environmental concerns. We haven’t heard anything specific from the government, so we don’t really know what’s going to happen to environmental policies. But if we look at climate change as a kind of kernel issue and then multiply out, I have to say I’m not that confident that the environment is high in this particular government’s priorities right now.

CURWOOD: James West is a Producer for Climate Desk and a Reporter for Mother Jones. Thanks for joining us from Chonqing China.