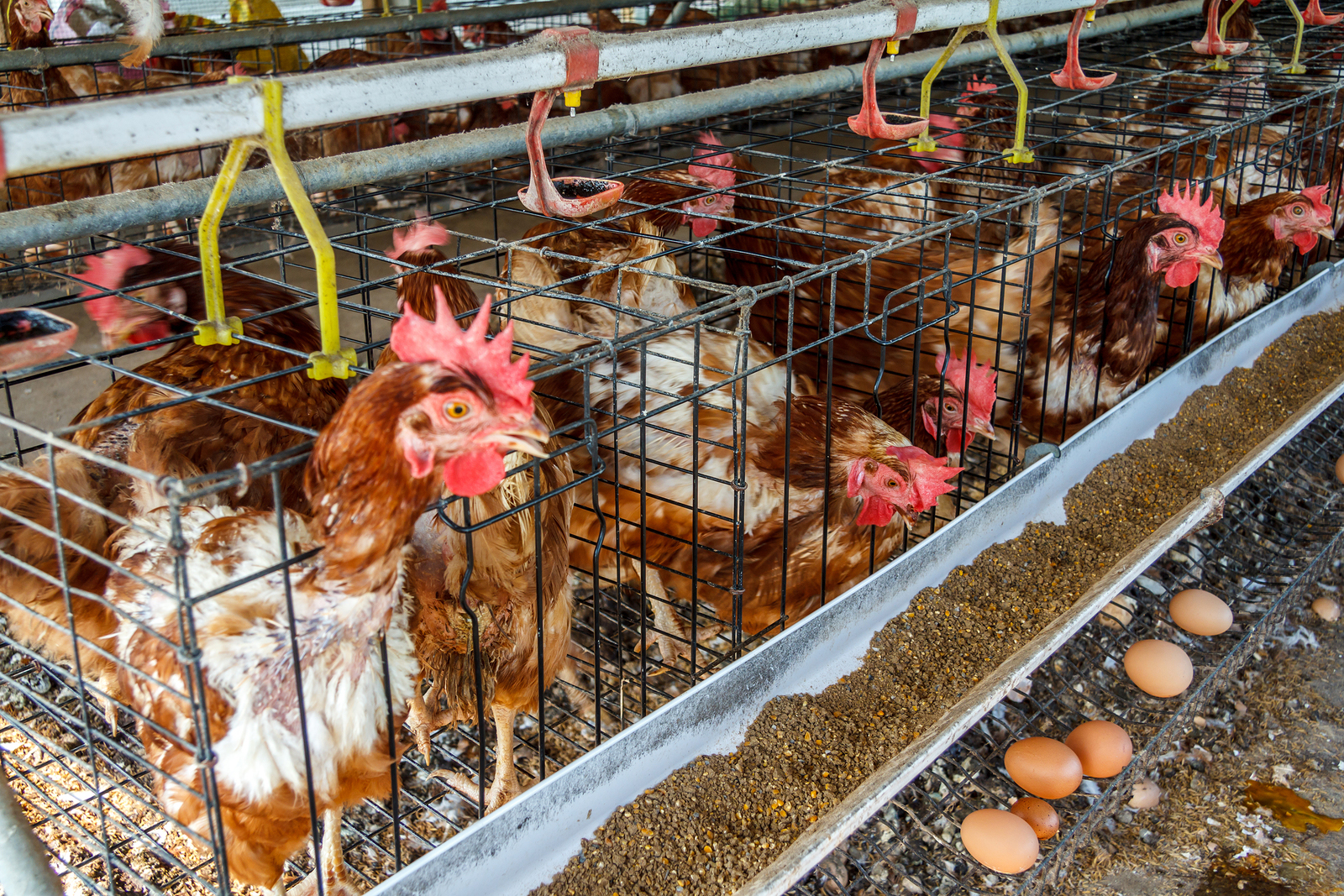 The Center for Food Safety petitioned the FDA to ban arsenic in feed additives for chicken and turkey four years ago. There was no response, until now. CFS lawyer Paige Tomaselli explains to host Steve Curwood that the FDA has ruled all but one arsenic-containing feed products must be removed from the market.

CURWOOD: From the Jennifer and Ted Stanley Studios in Boston this is Living on Earth.

I’m Steve Curwood. We begin our program today with some good news for consumers. Back in May, we reported that a major study found that most supermarket chicken and just about all fast food chicken contained arsenic from a feed supplement to promote faster growth. Paige Tomaselli, an attorney with the Center for Food Safety told us her organization had filed a legal petition back in 2009 to force the Food and Drug Administration to ban arsenic from the food chain with little effect.

TOMASELLI: It's been three-and-a-half years, and the FDA has not responded to the petition, which is why we filed a lawsuit asking them to immediately respond to the petition. Should they deny the petition then we would consider filing an additional lawsuit for their failure to grant this citizen petition.

CURWOOD: Well, now that's all changed, and Paige Tomaselli joins us again to bring us the good news. Paige, what happened?

TOMASELLI: The FDA says they’re going to withdraw arsenic-based feed additives - three out of four arsenic-based feed additives - from the market - so therefore producers of chickens and turkeys and pigs will no longer be able to use these feed additives. We are definitely pleased with FDA’s response. We feel that the withdrawal of these harmful feed additives is a major victory for consumers, and it serves to improve our food system. It’s unfortunate that the legal pressure was necessary to spur action by FDA, but in the end, we’re happy that FDA has listened to our demands and is now working to rid arsenic from the meat supply.

CURWOOD: Now remind us, how does arsenic work its way into the chicken that we eat? 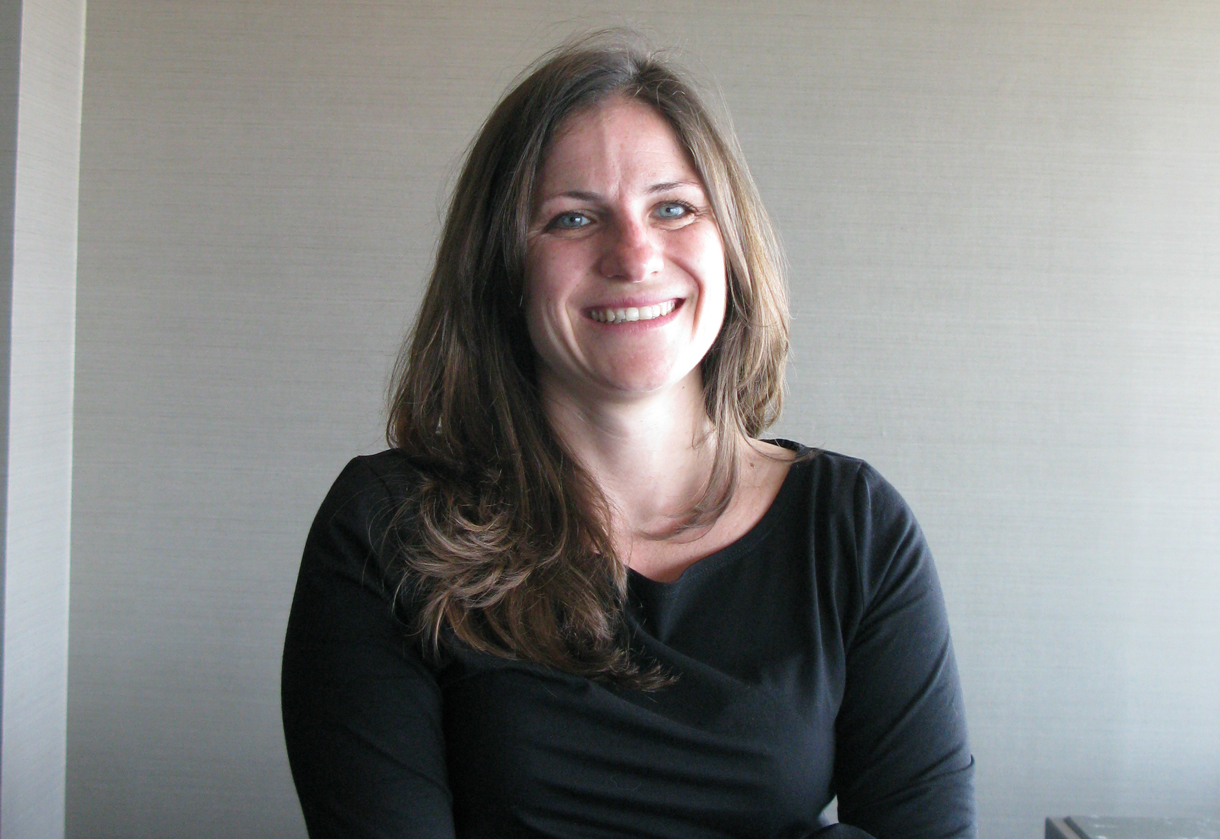 CURWOOD: So if chickens have been fed this, and people eat the chickens, they’re getting arsenic.

CURWOOD: Now, a petition, of course, is legalese for the first stage of a lawsuit against the federal government right?

CURWOOD: And so, your lawsuit is now off the table, or...

TOMASELLI: No, the lawsuit is still pending. The FDA and Center for Food Safety made an agreement whereby they would respond to the petition by the first of October, which they have, and now we have 60 days to amend our complaint to challenge their response to the petition.

CURWOOD: So, you’re mostly thrilled, but not completely. Why? 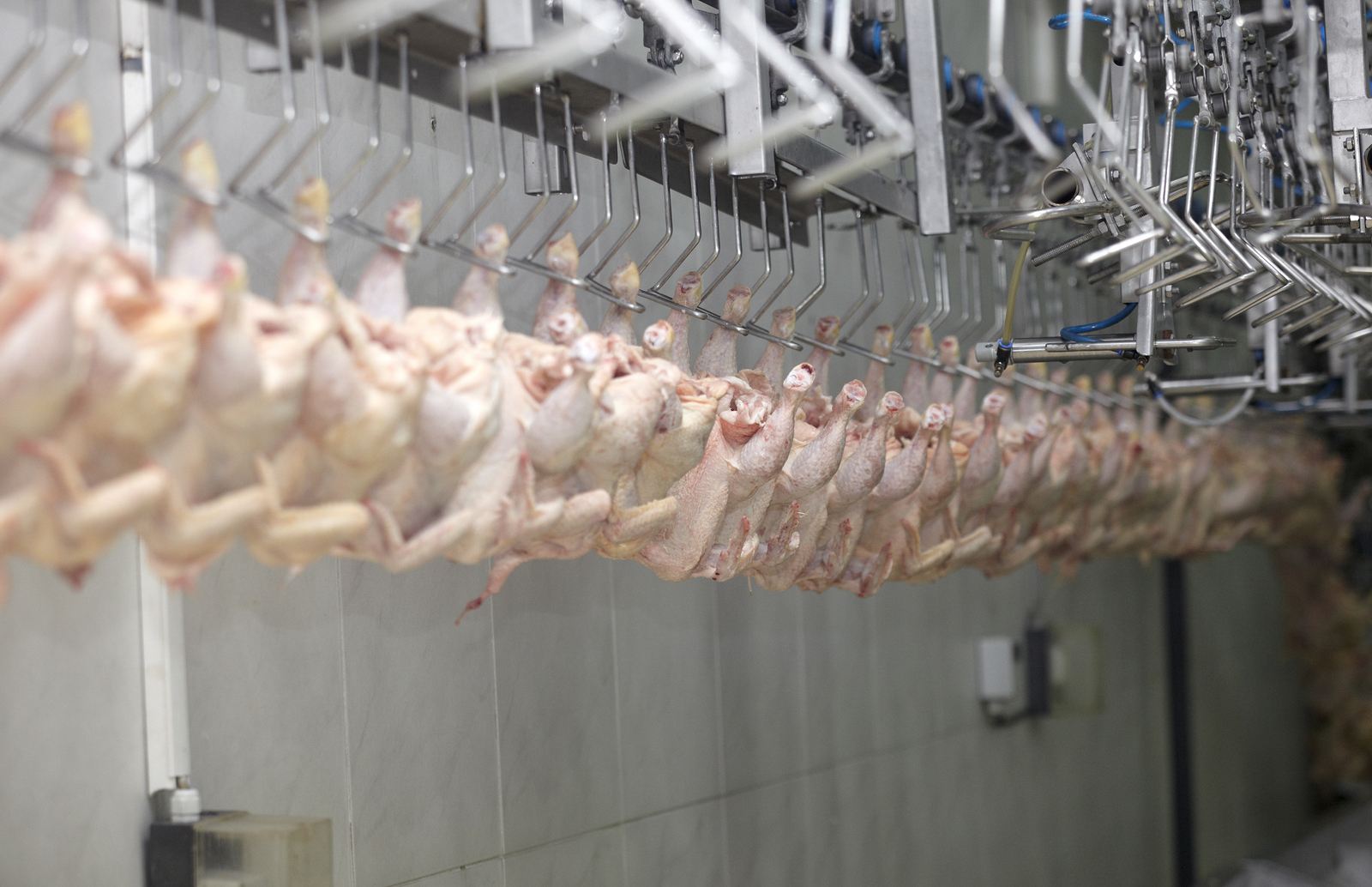 CURWOOD: How did the companies respond to your petition?

TOMASELLI: The companies eventually voluntarily withdrew three out of the four arsenic-based feed additives from the market. After pressure from FDA, studies that came out by FDA and John Hopkins, our petition and consumer demand, but they decided to leave Nitrazone on the market.

CURWOOD: So, in the other words, the FDA has only set by regulation withdrawal of those items the companies said they were willing to withdraw. 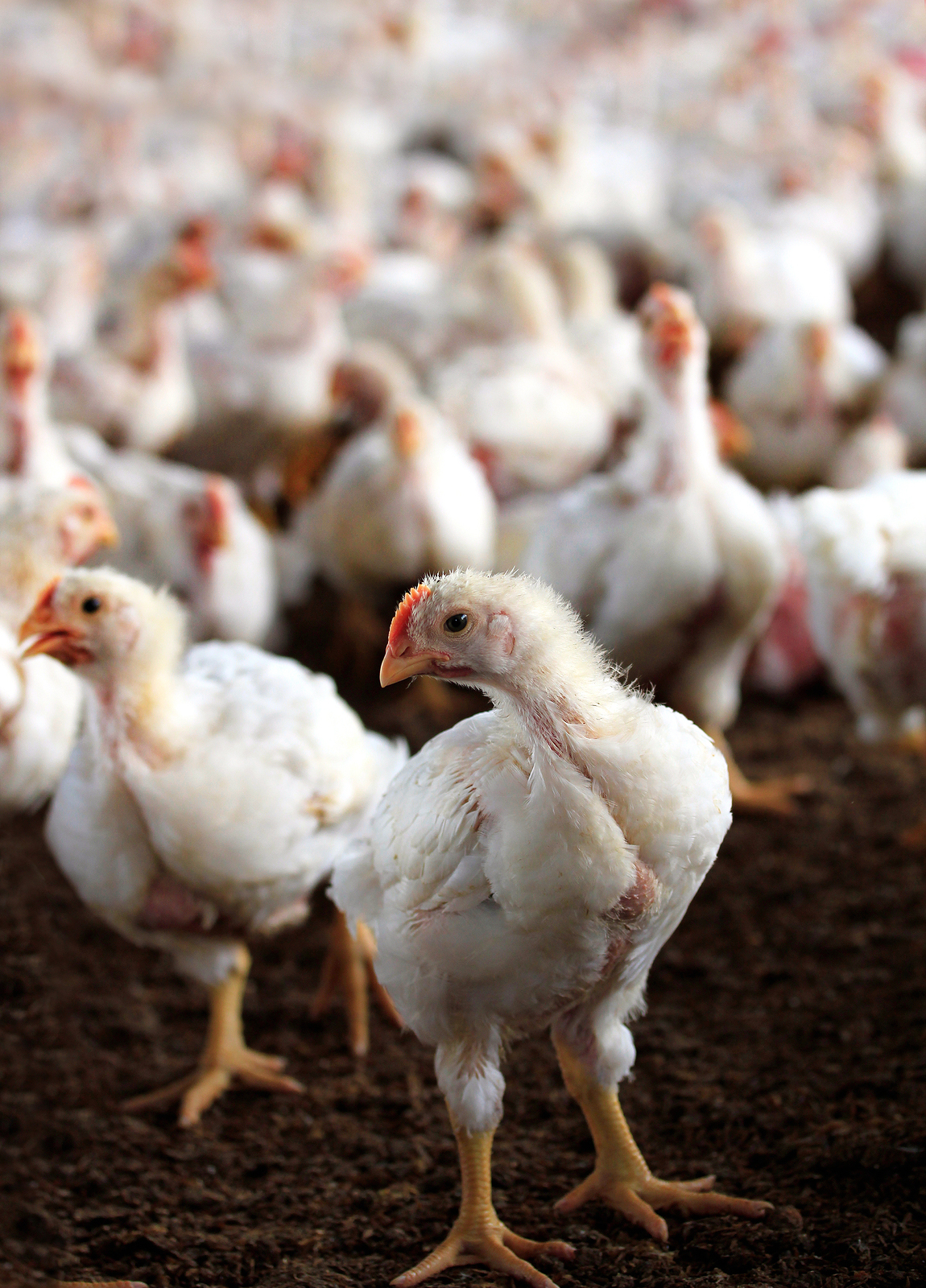 TOMASELLI: That is correct, and so we think FDA is basically taking the low-hanging fruit. They’ve withdrawn the arsenicals that were already voluntarily withdrawn by the companies, but they have refused to make a decision on the remaining arsenic-based feed additive Nitrazone that is still on the market, and is still being used in turkeys and chickens today.

CURWOOD: What’s the time table here? Since we last spoke I’ve been feeling, well, I have to admit, a bit uneasy about eating chicken from various sources, including the food trucks outside our office. When will this, at least partial ban go into effect?

TOMASELLI: Well, hopefully, the partial ban will go into effect soon, and then FDA has stated that it will continue to collect data on Nitrazone, and make a decision on whether or not to withdraw the last arsenic-based feed additive in 2014. Now that this issue has national attention, is in the public eye, we think it’s incumbent upon FDA to either prove the safety of the remaining arsenical drug - something we don’t think they’re going to be able to do - or withdraw the last arsenical drug from the market, so we’re hoping it happens sometime in 2014, if not sooner.

CURWOOD: What role might the government shutdown play in these efforts to withdraw these feed additives.

CURWOOD: Paige, before you go, and I know you’re a lawyer, but do you have any advice for consumers about chicken?

TOMASELLI: Well, the withdrawal of the majority of the arsenic-based feed additives, I think, is a step in the right direction, but until we can eliminate all arsenic from the meat supply, and from our food supply in general, there’s still cause for concern, so I think consumers should still try and purchase organic meat, or meat from producers that they know do not use arsenic or other animal feed additives that are known to cause problems for human beings.

CURWOOD: Paige Tomaselli is a Senior Staff Attorney at the Center for Food Safety in San Francisco. Thanks for coming on the show, Paige.

TOMASELLI: Thank you very much, Steve.