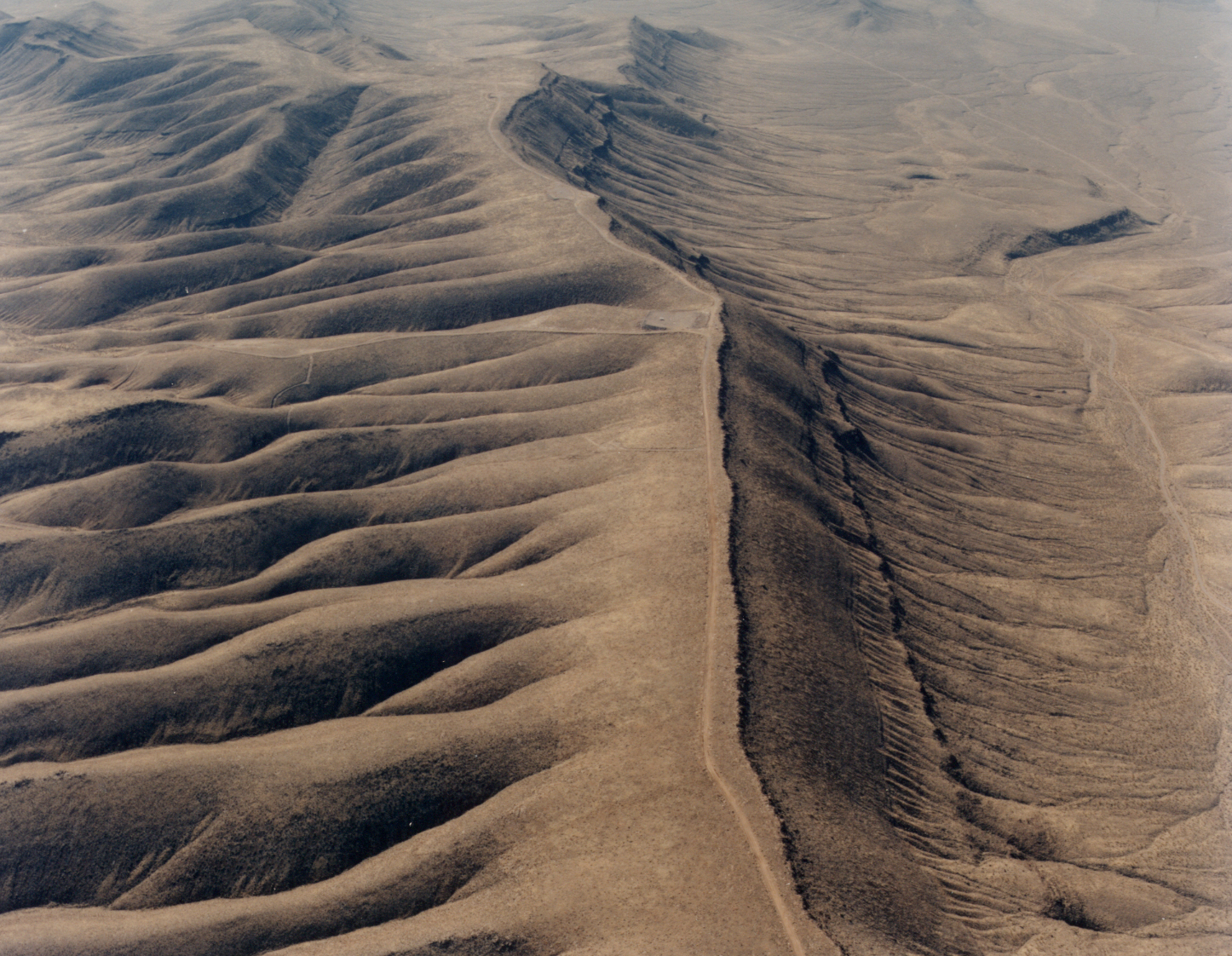 The Fukushima disaster in Japan is grabbing headlines, but the United States has a nuclear problem on its hands as well. Host Steve Curwood talks with Ed Lyman from the Union for Concerned Scientists, about what the United States can do with all the nuclear waste from its power stations.

CURWOOD: From the Jennifer and Ted Stanley Studios in Boston, this is Living on Earth. I'm Steve Curwood. It’s been two and a half years since a tsunami severely damaged the Fukushima nuclear power complex in Japan and authorities are still struggling to contain the radioactivity from the related meltdown. Now they are reporting some 300 tons of highly contaminated water has leaked into the ground, prompting them to issue the gravest warning since the early days of the disaster. This news prompted us to look at the US nuclear power program, particularly the unsettled question of what to do with tons of radioactive spent fuel. Back in the 1980s, Yucca Mountain in Nevada was chosen as the nation's nuclear waste dump, but widespread resistance has stalled the project. The waste is still with us, though, and Ed Lyman, the nuclear expert at the Union of Concerned Scientists says that's a problem.

LYMAN: The Department of Energy was supposed to take title to the nuclear waste generated at nuclear power plants by 1998. That hasn’t happened, and that waste is continuing to accumulate at dozens of reactor sites around the country today. 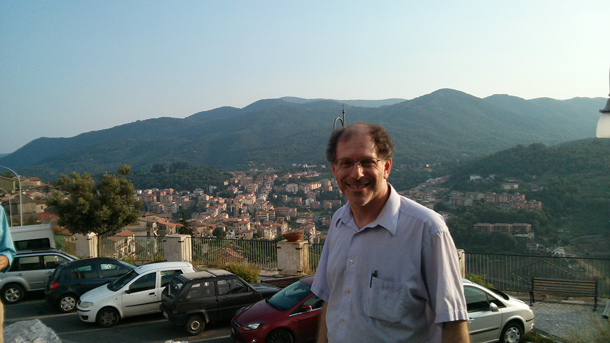 
CURWOOD: Without the Yucca Mountain project, where else can nuclear power operators in the United States turn for nuclear waste storage?

LYMAN: Well, unfortunately, the process for siting a location for a geologic repository has to be started all over again, and that’s what the Obama administration has proposed. But what they’ve said is that the process that chose Yucca Mountain in the first place was so fatally flawed that we need to take lessons from that experience moving forward. At the time when the law was passed, Nevada was a very politically weak state, and the other states simply ganged up on and said you have to take this repository. Well, that didn’t work so well, and now the tables have turned with Senator Harry Reid as the most powerful person in the Senate. So political winds change, but waste remains. And so the problem is how do you find a politically and technically equitable solution that will achieve the goals of securing this waste for the hundreds of thousands of years it needs to be secured.

CURWOOD: So, let’s talk about where our nuclear waste, that is from nuclear power plants, is currently being stored.

LYMAN: Well, there are more than sixty operating reactor sites, each of which has substantial quantities of nuclear waste, and there are a number of shut down reactors as well, which have legacy spent fuel as well. These are scattered all over the country—most reactor sites are east of the Mississippi, but there are quite a few in the West as well. Most of the spent fuel is stored in swimming pool type structures called spent fuel pools. These are concrete, steel-lined pools filled with water, and the fuel is submerged under there. However, many of these pools have been overstuffed over the years because there’s been no place to send them outside of the reactor sites. 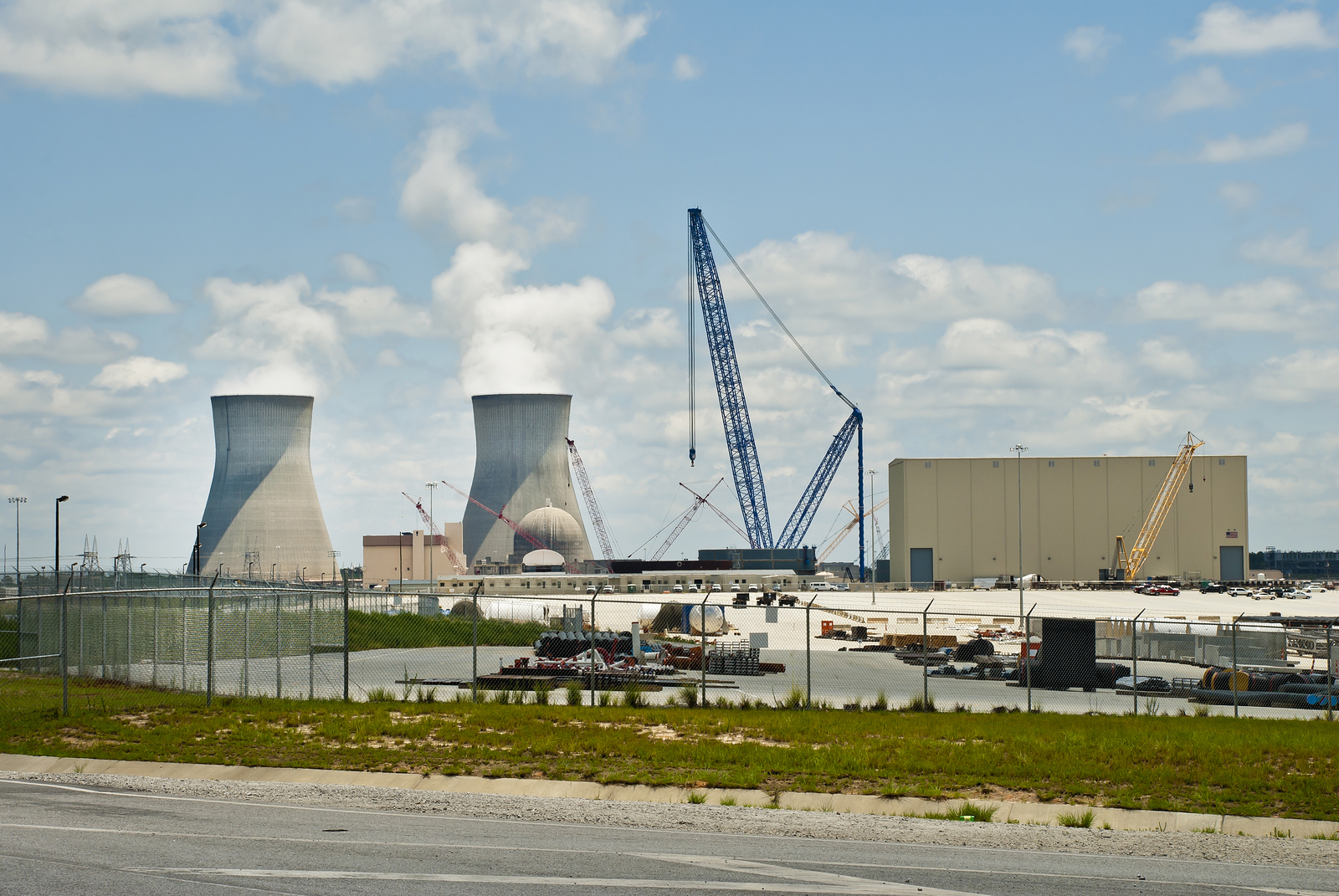 
CURWOOD: How secure are these cooling pools?

LYMAN: The pools themselves have a lot of problems, especially now that they are stuffed well beyond their original design capacity. The biggest threat is if there’s an event that causes a rapid loss of water from a pool, like a large earthquake or even a terrorist attack that could breach the pool liner. If the water level goes below the tops of the fuel assemblies, then there’s a potential that they could heat up and actually catch fire, and then you could have a very large release of radioactivity from one of these pools. Now the utilities have started to build what they call dry casks, which are concrete and steel casks which are set out on a parking lot, and once fuel has been cooled for several years, it’s safe to be stored in these casks.

CURWOOD: Now as I understand it, when the tsunami hit Fukushima and led to the meltdown in one of the reactors there, there was a moment where they might have lost control of their cooling pools as well?

LYMAN: Yes, actually they did lose control. In fact, one of the reactors, unit 4, lost a great deal of water for some reason at the beginning and it took them several days to find a way in which they could start getting water back into the pool. So if they were not able to do that successfully, then there is the possibility that unit 4 could have had the type of fire that I talked about. But what we have to remember is that the US spent fuel pools, on average, have much much more waste in them than even the unit 4 pool at Fukushima.

CURWOOD: What are the public health risks of all this nuclear waste from power plants?

LYMAN: Well in the event of a fire in a spent fuel pool, you could actually have a larger release of Cesium 137 than we saw even during the Fukushima disaster. And we could actually cover an area of probably hundreds of square miles with contamination. Ultimately you could have tens of thousands or hundreds of thousands of people exposed to unacceptable radiation levels. The Nuclear Regulatory Commission’s own recent study found that you could have potentially hundreds or thousands of cancer deaths resulting from such an accident. So it really is imperative that we move spent fuel into safer dry-cast storage as soon as possible to reduce the risk of a large release like that.

CURWOOD: Now in an attempt to deal with some of these issues there’s a bipartisan group of senators who have submitted a bill called the Nuclear Waste Administration Act. Could you describe that legislation for us? What it would do if it were enacted?

LYMAN: That legislation would create a new authority for managing nuclear waste outside the Department of Energy, which a lot of people believe is necessary to make progress. It would actually begin the process for what’s called consent-based citing, for both consolidated interim storage sites above ground and a geologic repository in the future. But one has to be very careful that you don’t have a process which is essentially bribing a disadvantaged community to take nuclear waste. I mean from an ethical point of view, that’s very questionable.

CURWOOD: Edwin Lyman is a senior scientist at the Union of Concerned Scientists. Thanks so much for taking the time today.

LYMAN: Thank you for talking to me.