Science Note: Best To Be Eaten 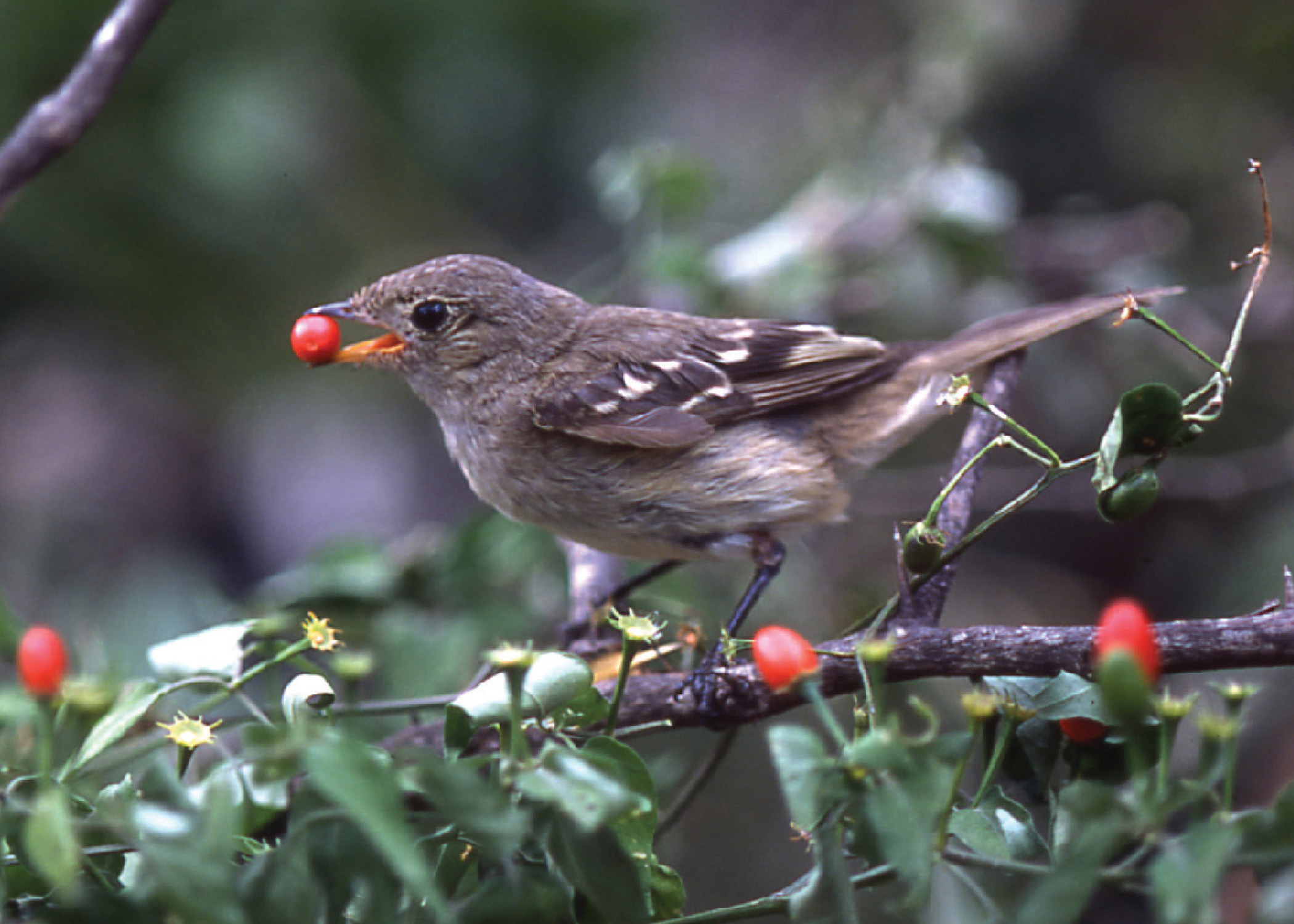 The small-billed elaenia dines on the fruit of common chili peppers—and primes their seeds for success, according to a new study. (Photo: Joshua Tewksbury)

A new study finds that seeds that pass through the digestive tract of a bird may be more likely to avoid fungal infection and predation by ants. Erin Weeks reports.

CURWOOD: In a minute, hopes for a massive new marine reserve hit a rock. But first this note on emerging science from Erin Weeks.

WEEKS: In the animal kingdom, getting eaten usually means game over. But for seeds, getting gobbled up may just be the best thing that can happen to them. Researchers from the University of Washington found that seeds that passed through the gut of a common South American bird were almost five times more likely to survive. 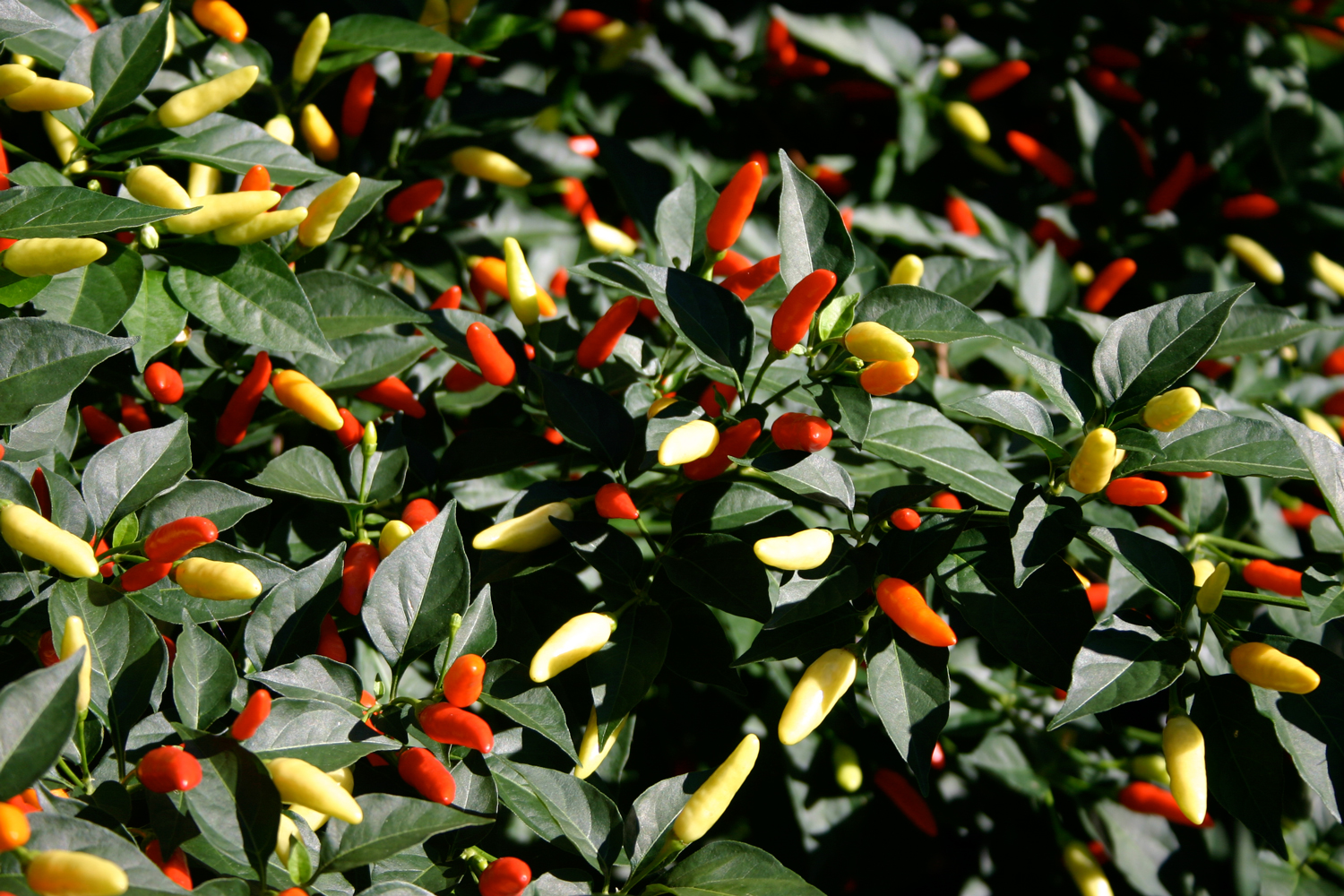 Scientists looked at a chili pepper related to this species to test the benefits to seeds of being gut-processed. (Photo: Dik Leffner)

It’s well established that birds and other fruit-eating animals play a critical role in dispersing seeds far from parent plants - but this study provides the first solid evidence of two other surprising benefits birds provide.

The scientists studied chili pepper seeds that were digested by the small-billed Elaenia, a gray flycatcher found all over South America. When they looked at seeds the birds had eaten versus those that were undigested, they found striking differences.

First, digested seeds were only half as likely to be infected and killed by fungus. And second, digested seeds emitted 100 times less of the aromatic chemical compounds that can attract seed-eating ants.

It’s as if traveling through the intestinal tract of a bird “cleaned” the seeds - boosting their protection from traditional predators and giving them a greater chance to germinate into the next generation of chili plants.

Together, the effects add up to a substantial boon to the chili - and, researchers suspect, many other plants as well. All it takes is a trip through the guts of a bird.


The open-access study in the August edition of Ecology Letters