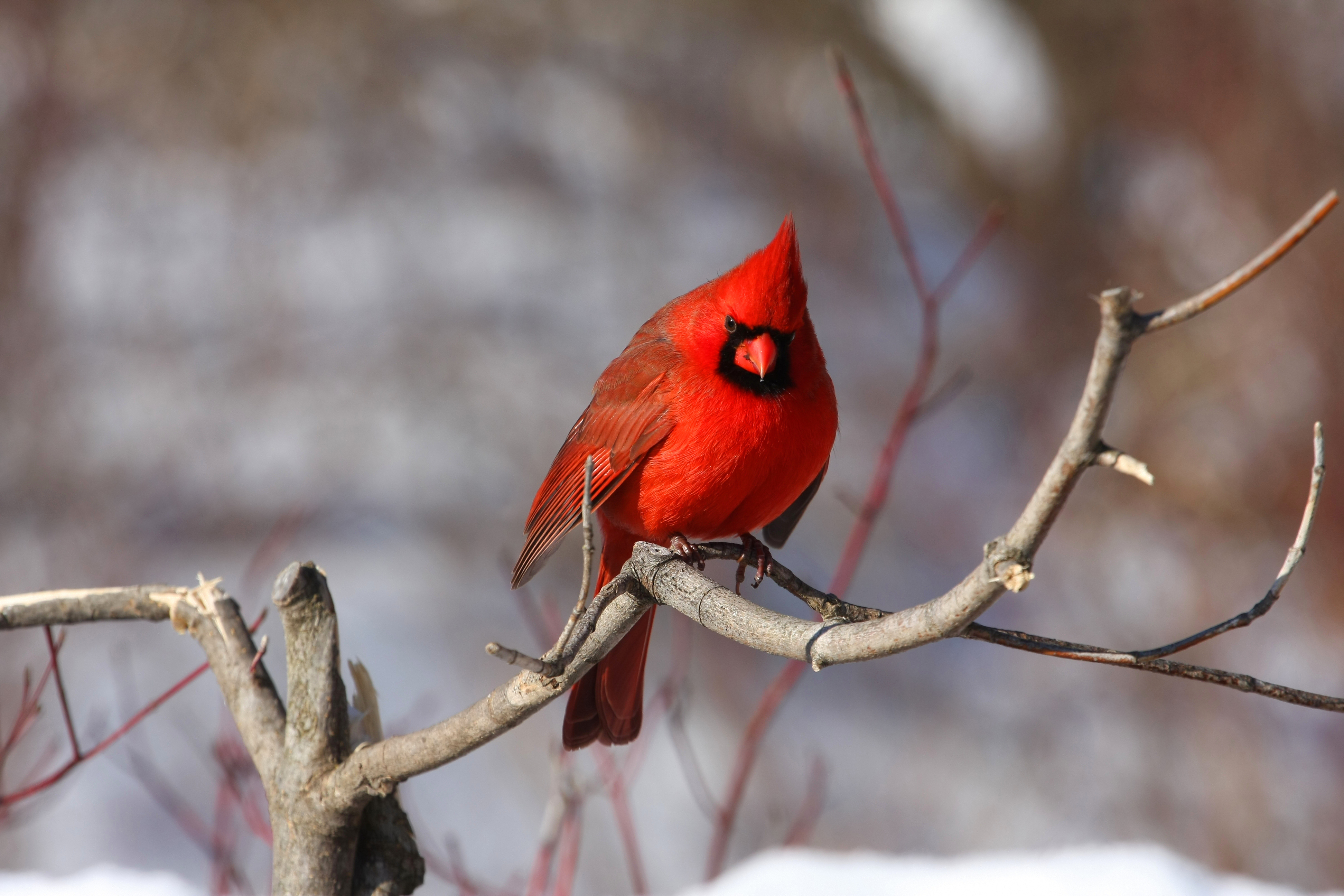 Writer Rod Clark tells us about a sudden, short lived surprise the melting winter snows brought him in a meadow on his Wisconsin farm.

CURWOOD: In many parts of the US, winter has worn out its welcome, and as it finally slips away on his Wisconsin farm, writer Rod Clark made a remarkable and fleeting discovery. 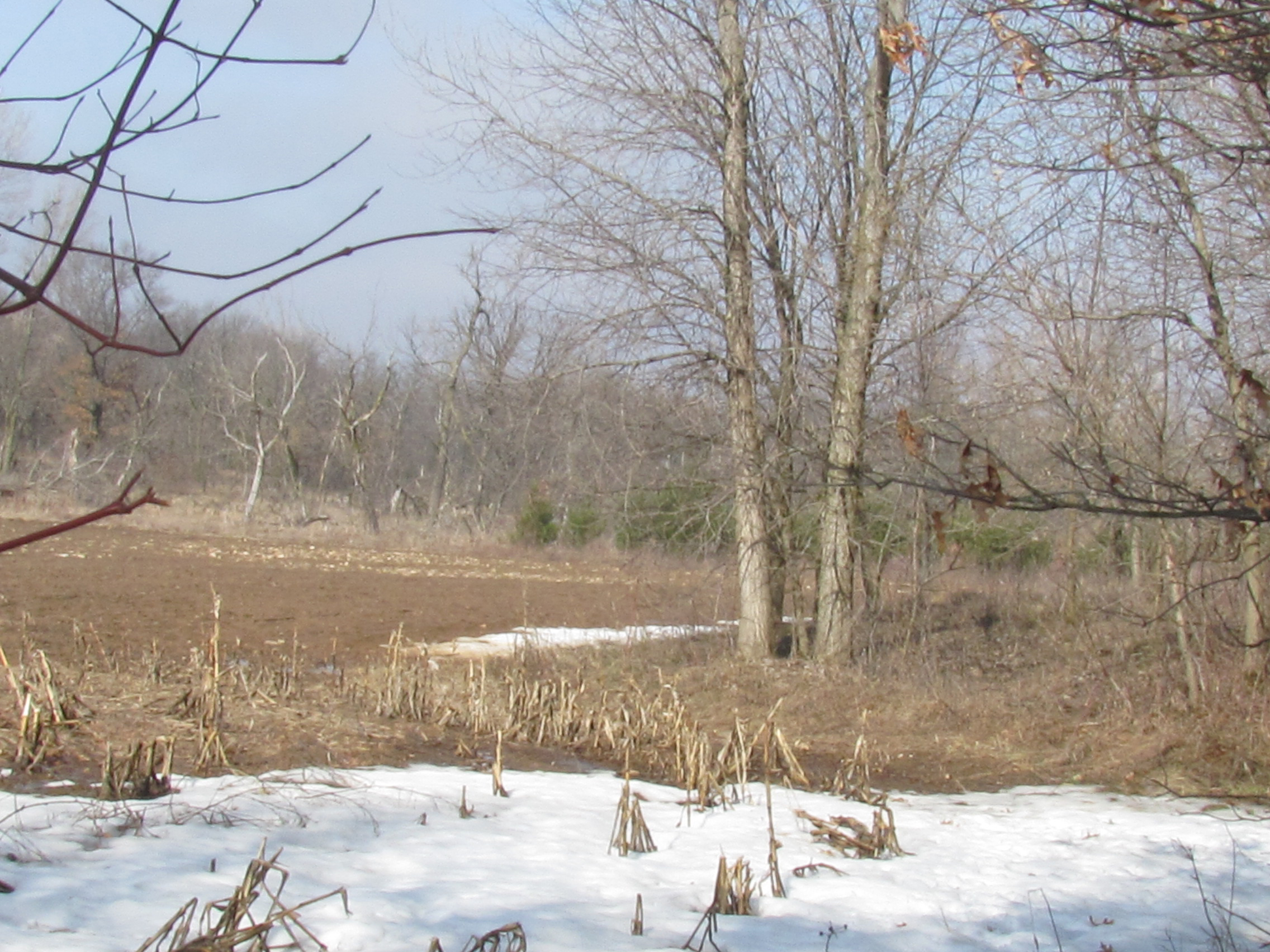 Clark: Have I ever told you about the ten minute brook? I myself have seen it only once in its full glory, sparkling and cold as it carved its way through snow and reluctant ice. My dog Morley discovered it, abandoning our path through the woods in sudden pursuit of the unknown. I called him several times, listening for the jingle of his tags in the crisp air. At first there was only the cawing of some refrigerated crow, and then - I heard it. Nothing sings like a brook, in that crystal braid of voices, saying: Listen to me! I am water, clear and crystal, trickling down over moss and stone. So I was thrilled - but also astonished! To the best of my knowledge, there was no brook on my land! 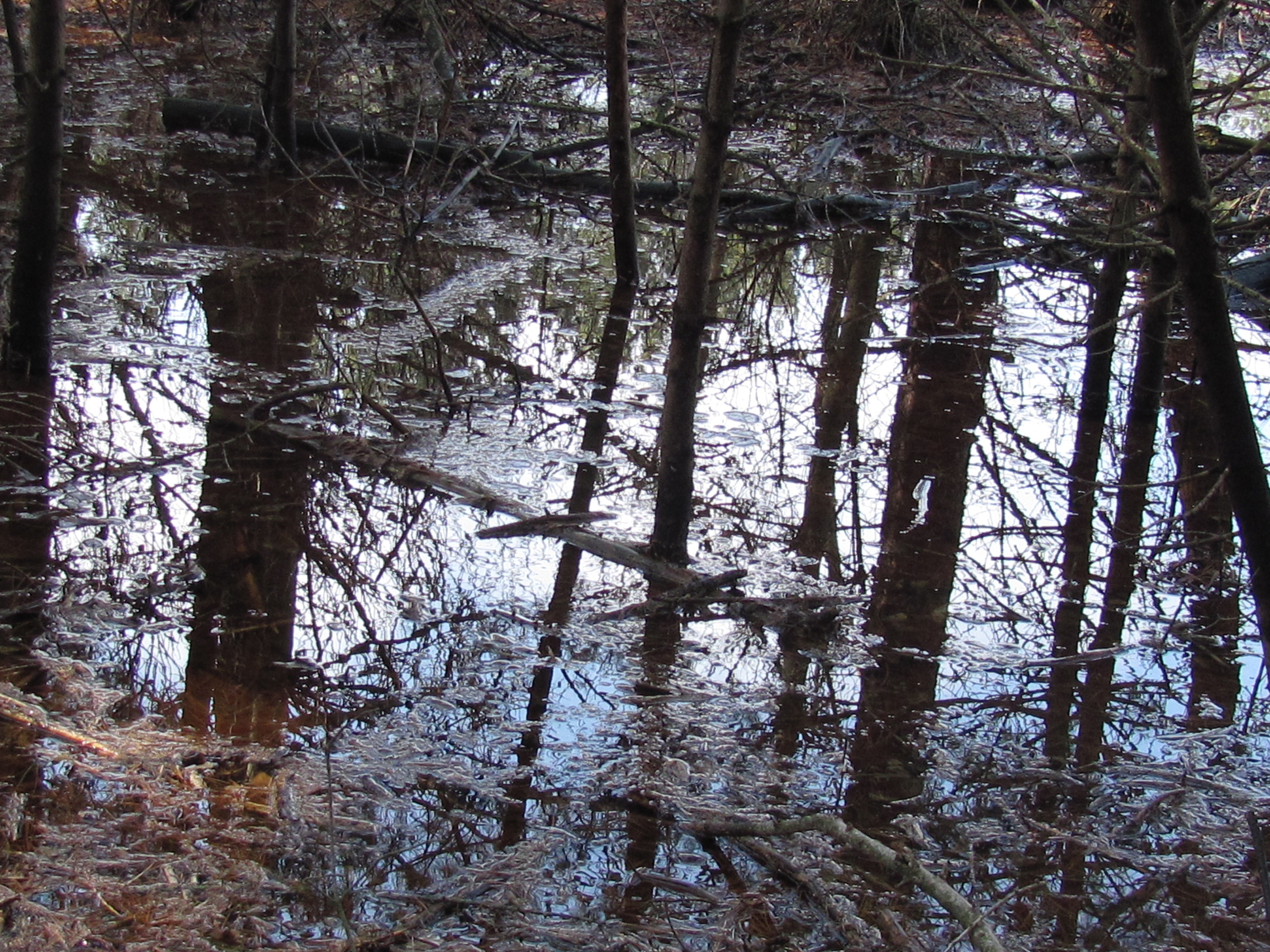 But then I found Morley lapping at an icy rivulet that had magically appeared on the hillside - and the mystery was solved. Heavy snows in the upper field had melted, and finally the weight of the water had pierced the dam of snow at the edge of the rows and poured into woods below, creating a tiny brook where none had been before. And standing there, I listened carefully, because I knew that in a few minutes, the upper field would be drained, and the song of the brook would be brief. And it was important to listen to this music pouring out of winter into April, because the brook was singing of warmer days to come and all the songs that would follow, like the one I was hearing just then, above the rush of water, as a young cardinal, perched high in the pines began to sing his ruby song of love for any lady cardinal perching in the woods, and all the world to hear. 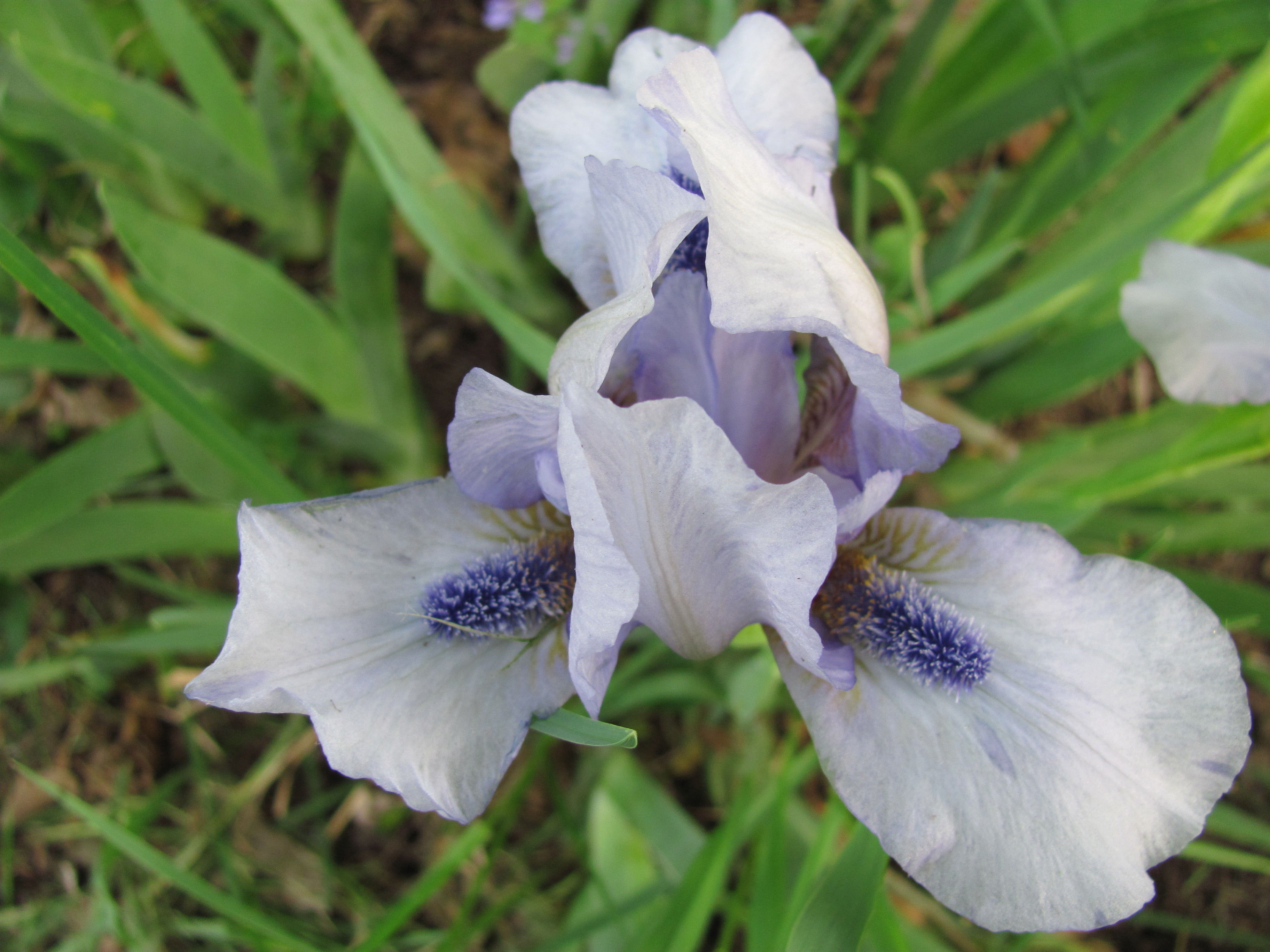 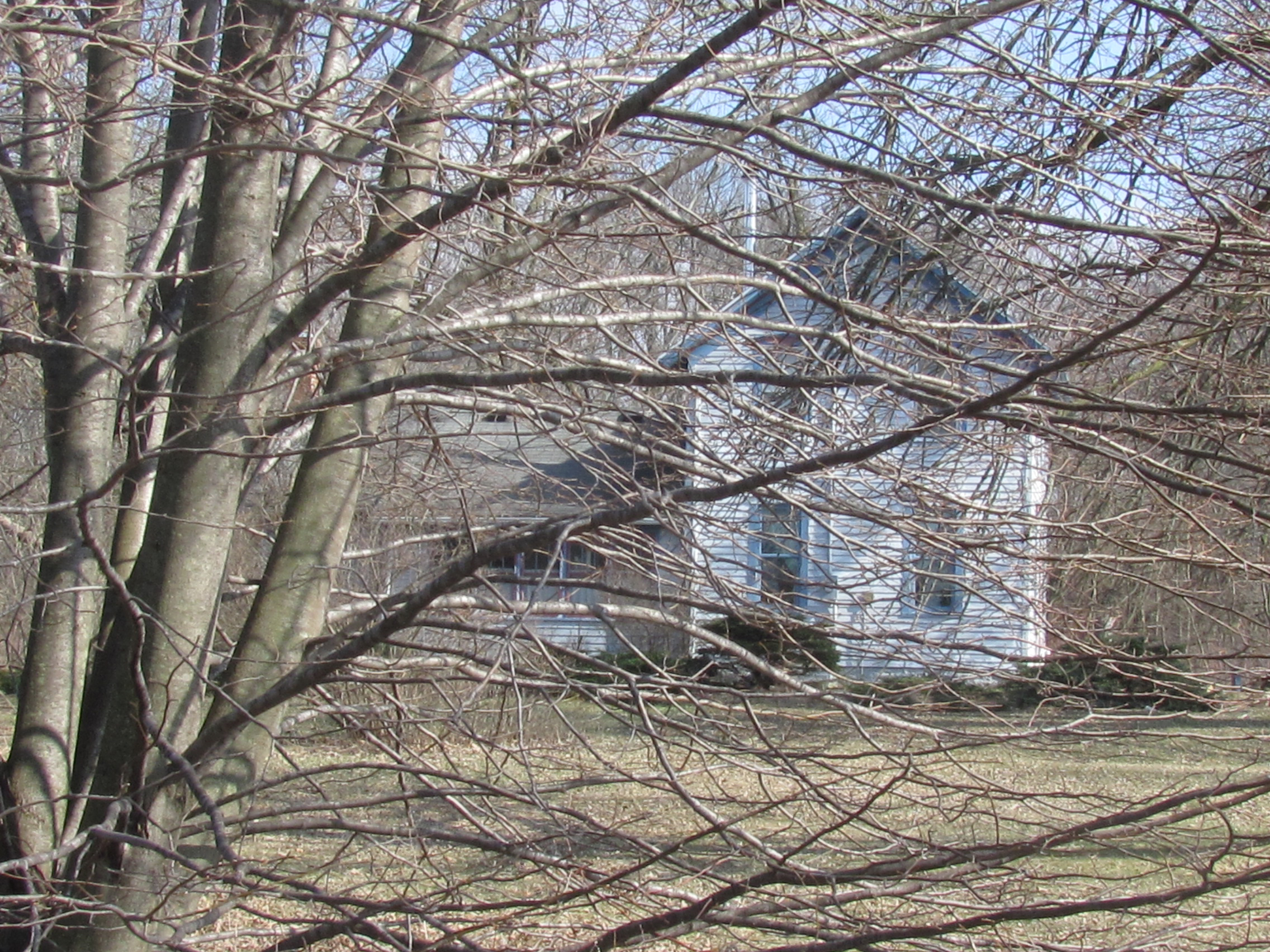