Who Rules the Rules of the EPA? 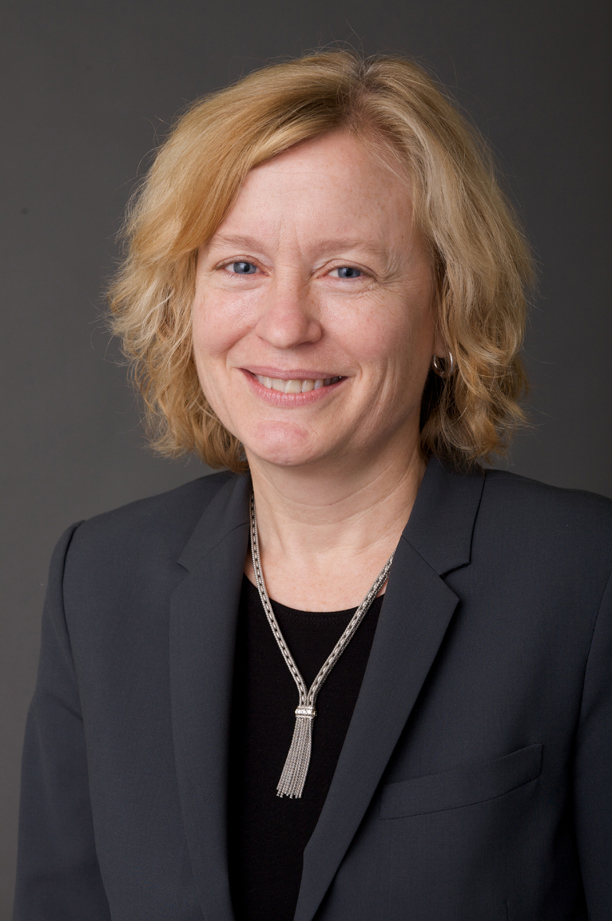 The EPA will be President Obama's primary tool for slowing climate change in his second term. But the next EPA chief faces obstacles from inside the White House itself, at the Office of Management and Budget. Host Steve Curwood speaks with Georgetown law professor Lisa Heinzerling about this little known barrier to environmental regulation.

CURWOOD: Well, assuming Gina McCarthy is confirmed, she'll head up the agency perhaps most responsible for delivering on President Obama’s promises to address climate change and rein in carbon emissions. But the next EPA head could face a surprising and continuing obstacle inside the Obama administration itself, at the Office of Management and Budget. Lisa Heinzerling, a former EPA official who is now a Law Professor at Georgetown University has written about OMB's sometimes obstructive role in environmental rule-making. She joins us now from Washington DC. Welcome to Living on Earth.

HEINZERLING: Thanks for having me.

CURWOOD: First off, please explain to me what is the Office of Management and Budget, and how does it impact the Environmental Protection Agency's ability to promulgate regulation?

HEINZERLING: The Office of Management and Budget is an office within the White House famous mostly, as the name implies for managing budgetary issues. And it also has within it a little office called the Office of Information and Regulatory Affairs. People who know this office, know it by its acronym OIRA. And for quite a few years now, that office OIRA, has reviewed all of the major regulations that come out of administrative agencies and has had the authority to disapprove of rules that come out of administrative agencies. Most people don't know this, but it's a very powerful office.

CURWOOD: I gather this process got going during the Reagan administration under the tutelage of David Stockman. To what extent has this been an attempt to consolidate control in the Office of the President?

HEINZERLING: Well, I think to a large extent, it has. One of the striking things people have noticed about this dynamic is that most presidents, regardless of party, have seemed to clamped down tighter and tighter on administrative agencies and to centralize power more and more within the White House itself.

CURWOOD: So what's the criteria that OMB uses when it judges EPA rules?

HEINZERLING: Well, it's a little bit hard to tell. The first thing I would say is that at least in this administration many rules have gone to this office for review and have never come back. They are stuck there for years and years and there's no explanation about why that is. And so it's a little bit hard to evaluate the criteria by which they're being judged to or to describe the criteria when you don’t know why the rules are stuck. The second point is that OMB tends to look at rules through the lens of cost-benefit analysis. That's what its governing executive orders provide, and that's been its bent over the years. So to some extent at least we can speculate that some of the rules are stuck because they don't pass some of these cost-benefit analysis.

CURWOOD: What a second, Professor, as I understand, the law for a number of EPA regulations such as stuff under the Clean Air Act, cost-benefit analysis isn't allowed. Do I have that right?

HEINZERLING: You do have that right. That's why the process is so puzzling and even troubling. Some of the most important provisions of the Clean Air Act actually don't allow cost-benefit analysis. The Supreme Court held unanimously an opinion by Justice Scalia no less that EPA could not consider cost-benefit analysis in setting those standards, and yet strikingly the one rule that President Obama has returned to an agency in this administration - with a public explanation - was a rule set under that provision of the Clean Air Act. That was the standard for ozone.

HEINZERLING: Yes, and so the troubling message that this sends is the possibility that cost-benefit is being used to evaluate rules even where it's legally forbidden.

CURWOOD: What did the President say in his message of transmittal saying that he was
sending the ozone back to EPA. Did he mention cost-benefit?

HEINZERLING: That's so interesting. He actually said...he cited regulatory burden and regulatory uncertainty and the economic conditions in the country. Sounded an awful lot like the consideration of costs to me at least.

CURWOOD: Ordinarily one would want to think that one should look at the cost of a regulation. Explain why cost benefit analysis would be a problem in such a case?

HEINZERLING: Yeah, I think it's tricky to figure out exactly what the benefits of environmental regulation are. It's hard to quantify them. It's hard to figure out how many people might die or fall ill or go to the hospital or miss work or school if pollution stays at current levels. And then it becomes even trickier to figure out how much those things are worth in dollar terms. These are kinds of questions that have dogged economists for many, many years. And I'm not sure we have good answers to them yet. The worry is cost-benefit analysis will skew the process against environmental rules. It'll almost never tell us to do a rule that we otherwise wouldn't want to do. They'll often come in and say or suggest that we shouldn't engage in rules that probably seemed like a really good idea. Rules on water pollution, for example, tend to fare very poorly in cost-benefit analysis. Let me just say again though, one of the predominant points worth noting about this process right now is that we just don't know why rules are getting stuck in the White House. It could be cost-benefit analysis, or it could be something else entirely. We just don't know.

CURWOOD: What specific issues do you think this will impact in the remainder of President Obama's term?

HEINZERLING: It will, I believe, absolutely affect rules on climate change. It'll affect rules on energy efficiency even at the Department of Energy. It'll affect large air pollution rules like air quality standards for pollutants. It will affect large rules on water pollution, rules on toxic chemicals in so far as the agencies issuing rules - and rules that the White House deems as major. It affects everything he does.

CURWOOD: There's much controversy over the CO2 rules. What you're saying makes me wonder if one should be concerned the White House again will intervene in what the EPA is trying to do in putting forth rules about the amount of greenhouse gases that can come from power plants and other places.

HEINZERLING: Well, I think that given the way the administration has handled regulatory policy so far, there's no question but that any rules on greenhouse gases from the EPA will go to the White House for review. And in that process they may well be either substantially changed or could be rejected altogether.

CURWOOD: And this will be in public view?

HEINZERLING: Not necessarily. I would hope that something so important would be more transparent than some of the other processes I've described. But I can't say that it will be given the track record. I think in an administration that has so committed to transparency - and I think really intense transparency in many domains - I think it's striking that in the domain of regulatory policy they've had such closely held secrets.

CURWOOD: Lisa Heinzerling is a professor of law at Georgetown University. Thank you so much for taking the time with me today.

HEINZERLING: My pleasure. Thank you.

Office of Management and Budgets