High Court for the Environment 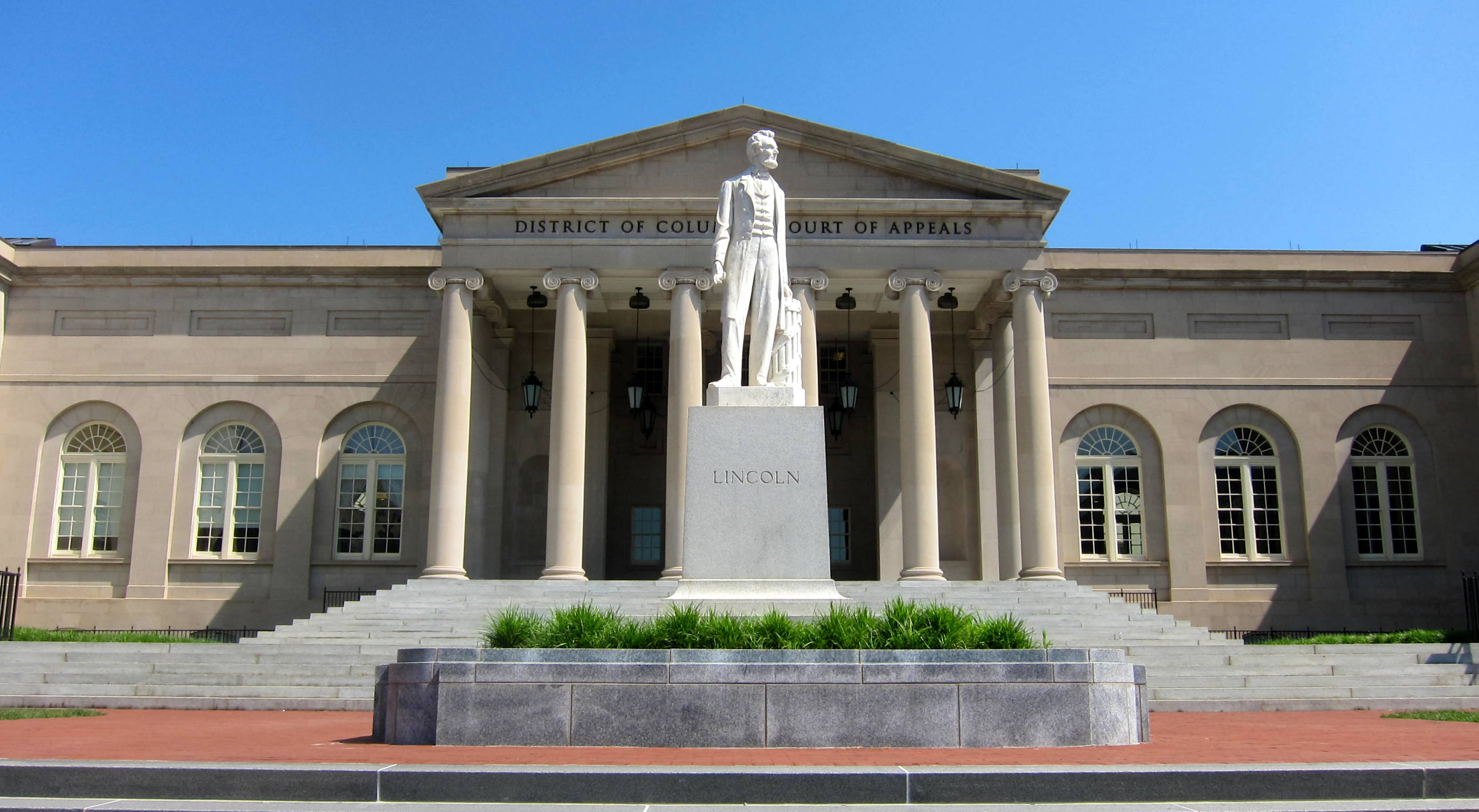 President Obama has pledged to take on climate change, but vacancies on the DC Court of Appeals may make that difficult. This court has a Republican majority and rules on many environmental regulations. Host Steve Curwood speaks with University of Texas Law Professor Tom McGarity about this obstacle to environmental rule-making. Case in point: the court recently ruled against the Federal Energy Regulatory Commission in a matter involving the ExxonMobil pipeline that ruptured on March 29, 2013 in Arkansas.

On April 10, President Obama’s pledge to use his executive powers to combat global warming begins another fateful turn on Capitol Hill. That’s when the Senate Judiciary Committee begins hearings on the President’s latest nominee for the nation’s second highest court. That's the DC Circuit Court of Appeals which has vacancies dating back to 2005, when John Roberts left it to become Chief Justice of the Supreme Court.

Since 2006, partisan politics have gridlocked appointments to the Republican-dominated court, which frequently presides over legal challenges to presidential orders and agencies like the EPA. In March, Republicans filibustered the nomination of New York lawyer Caitlin Halligan for the second time, forcing her to withdraw. And on the 10th, Sri Srinivasin, the number two lawyer in the Justice Department becomes the President’s next nominee to face the Senate. Joining us now to explain why this court is so important is Tom McGarity, Law Professor at the University of Texas. 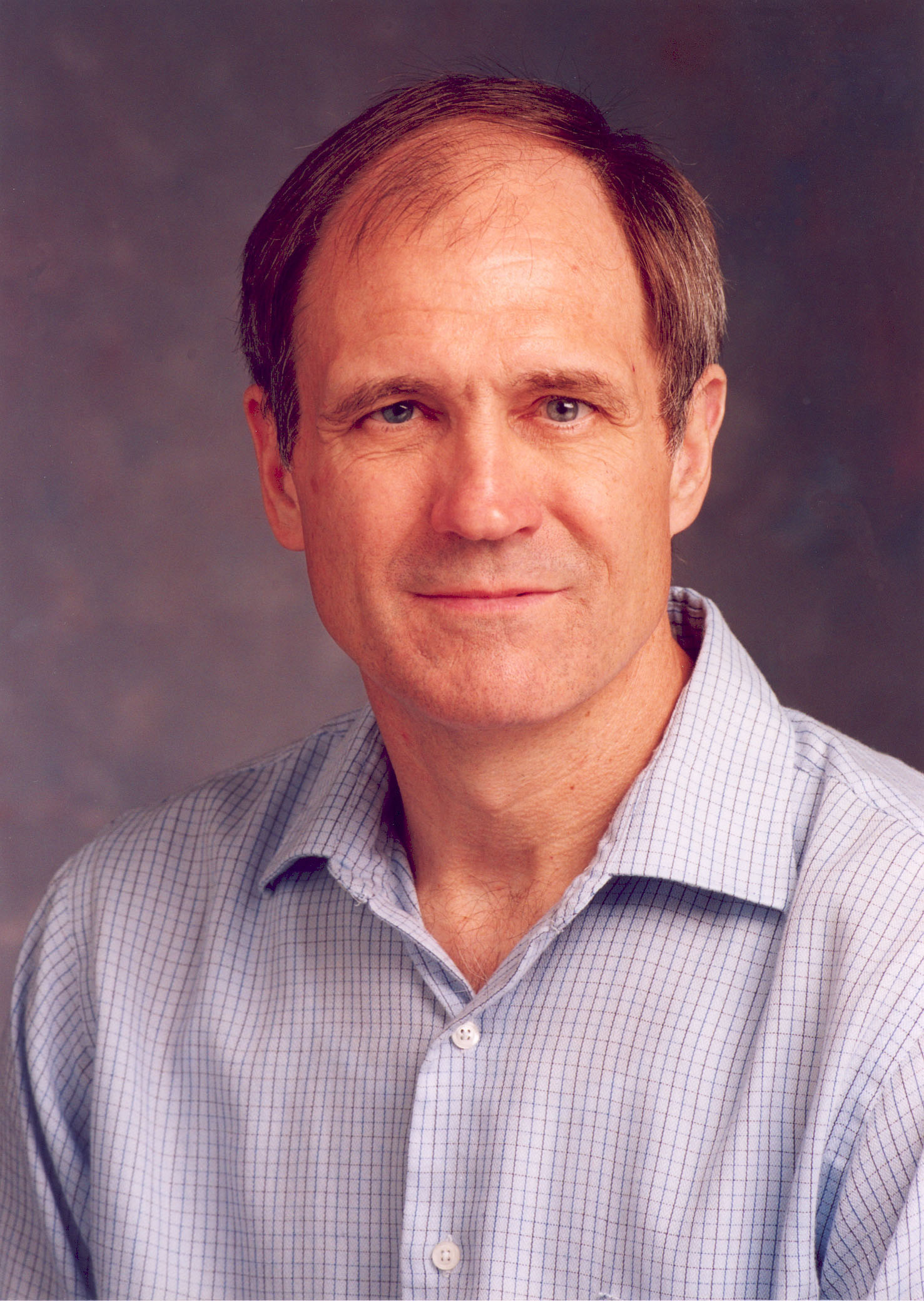 MCGARITY: Well, any environmental regulation promulgated by the Environmental Protection Agency is subject to judicial review. It turns out that several of the statutes that EPA administers - in particular, the Clean Air Act - prescribe the DC circuit as the Court of Appeals and the only Court of Appeals to review the various actions that the EPA takes, mostly rule-making action.

CURWOOD: Professor McGarity, what's the current makeup of the DC Court of Appeals?

CURWOOD: So this is basically a fairly conservative court?

MCGARITY: Yes, I think it’s fair to say that it is these days a conservative court.

CURWOOD: Now, they're supposed to be 11 judges on this court. But only seven active ones. To what extent do people believe that the Republican Senators are deliberately slowing down appointments to the DC Court of Appeals?

MCGARITY: I think most environmental groups are confident that that's what's happening. Of course, it's up to the president to appoint judges to fill these positions, but they can only be filled with the advice and consent of the Senate. There can, of course, be legitimate reasons for opposing a nominee. But it was hard to see, to me at least, any legitimate reasons for opposing Caitlin Halligan. There was nothing in her record that suggests she wouldn’t be entirely capable of doing the job, and that she was a very accomplished and ethical person. Sometimes, it’s just done for pure political reasons. I don't want this person on the court because I think that this person is likely to rule in cases in ways I would prefer they didn’t rule.

CURWOOD: As I understand it, the caseload for this Court of Appeals for judges has almost doubled in recent years.

MCGARITY: That’s true. It has gone up significantly because we’ve had these vacancies. And the cases coming out of the DC circuit are slower and slower.

CURWOOD: Specifically, which issues involving environmental protection, do you think, could get held up by the DC Court of Appeals during the next few years.

CURWOOD: What role might the DC Court of Appeals play in the Keystone decision?

MCGARITY: There will undoubtedly be a challenge. It will, of course, depend on which way the decision goes. Should President Obama decided to approve the permit for the pipeline, it'll be challenged by environmental groups, and my guess is the challenge would not be in the DC circuit. But it could be challenged by industry groups if it went the other way, and they would have their choice, but my guess is they would go to the DC circuit.

CURWOOD: In your view, how possible is it for President Obama to keep his promises of environmental protection without filling these spots on the DC Court of Appeals?

MCGARITY: Well, he can keep his promises to a limited extent by simply urging his administrators to do their jobs. But it doesn't matter how well they do their jobs if the judges on the DC circuit disagree. The delivery of justice in this country is an important thing, and if we don't have enough judges, we’re not going to get justice, or we’re not going to get good justice. So I think President Obama could make a case from his bully pulpit that the Republicans in the Senate should allow some of his nominees to go forward.

CURWOOD: Overall, what do you think about the role of the DC Court of Appeals in the regulatory process? I mean, how would you characterize it?

MCGARITY: Well, it's a very unique role. Many people call it the second most important court in the nation; with respect to the environment it unquestionably is the second most important court. Back in the early years of the Environment Protection Agency when the court had a very different composition, Judge Leventhal referred to the relationship between agencies, regulatory agencies like the EPA and the court as a partnership, that the courts and agencies were partners in pursuing justice. I’ve said on many occasions, it’s pretty easy to tell who the senior partner is!

CURWOOD: Tom McGarity is a Professor at the University of Texas Law School. Thank you so much Professor McGarity for taking this time with me today.


Website of Progressive Reform, an organization which deals with environmental regulation and judicial review

Tom McGarity’s faculty page at the University of Texas