The Cleanup, the Media and ExxonMobil 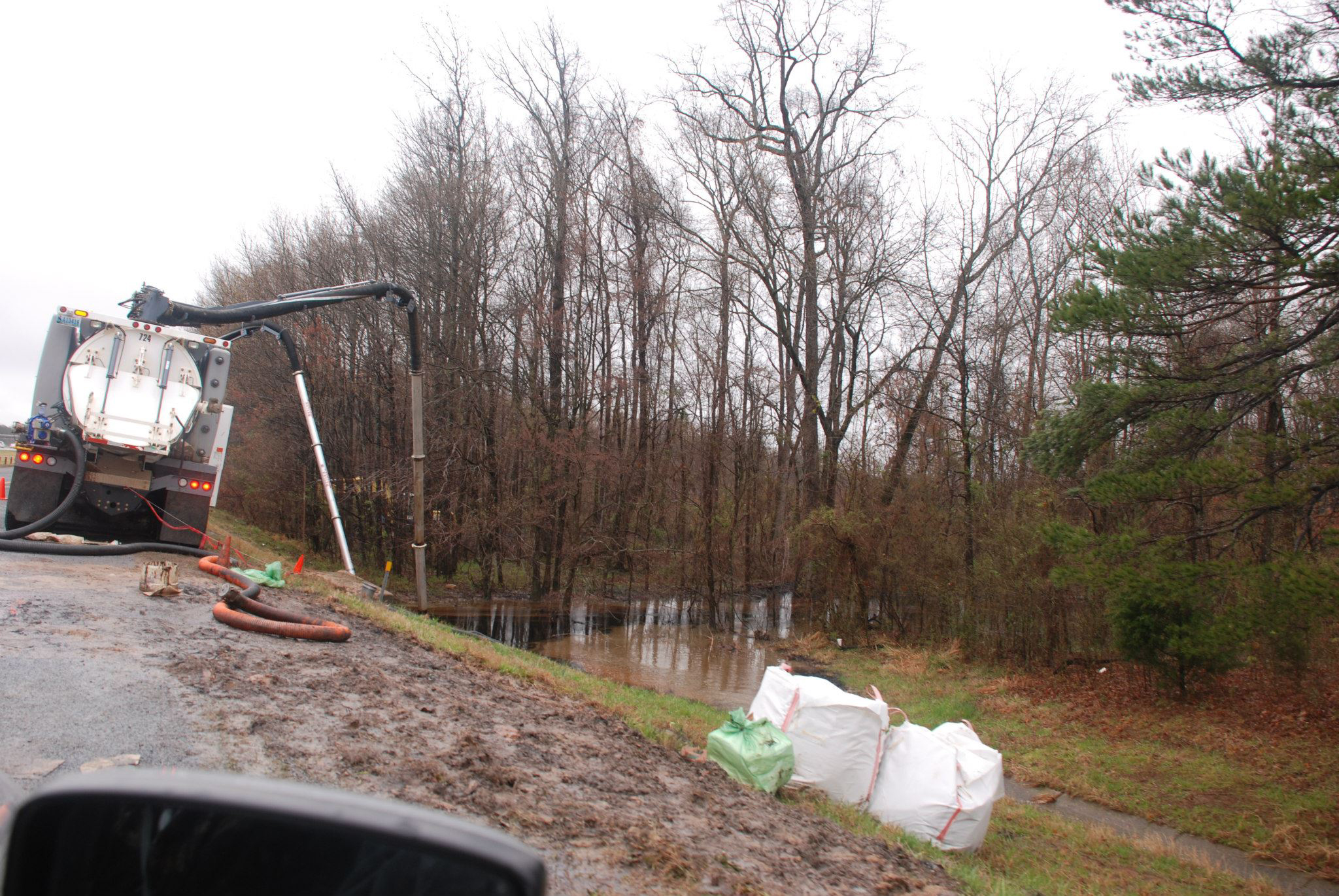 EPA is the federal agency overseeing the Mayflower oil spill clean up but media inquiries are funneled through Exxon. Reporter Lisa Song tells host Steve Curwood about the challenges of reporting on the spill.

CURWOOD: We turn now to Lisa Song, a reporter for Inside Climate News who's on the scene. Welcome, Lisa, what's going on there?

SONG: They have a lot of cleanup crews here. Everywhere you go, you see trucks and people in hard hats, reflective orange and yellow vests. There are a lot of contractors here. Exxon said they have 120 of their employees working on the cleanup. There are lots of local, federal and state agencies also working here, so there’s a lot of activity.

CURWOOD: How do you clean up this diluted bitumen? What do you do to remove this stuff from the environment?

SONG: What I’ve seen is that they have trucks pumping oil out of the creek. There’s at least one small creek where there’s oil in it. They have set up booms along the creek to prevent it from getting into Lake Conway, which is a big recreational area, and they have set up dams to prevent the oil from flowing into the lake, and so far it’s been successful. When the oil is on the grass, they have these absorbant pads they put down to pick up the oil.

CURWOOD: That doesn’t sound more sophisticated than me grabbing a paper towel for something that spilled on my kitchen floor.

SONG: [LAUGHS] Yeah. I’m not sure if there are other more sophisticated techniques they’re using, but I haven’t seen them so far.

CURWOOD: Now, I gather that most residents had no idea there was a pipeline there.

SONG: Yes, I’ve spoken with a few residents, and a lot of them say they didn’t know there was an oil pipeline in their neighborhood - basically in their backyard. Some of them were sort of aware of it, didn’t really know much about it. 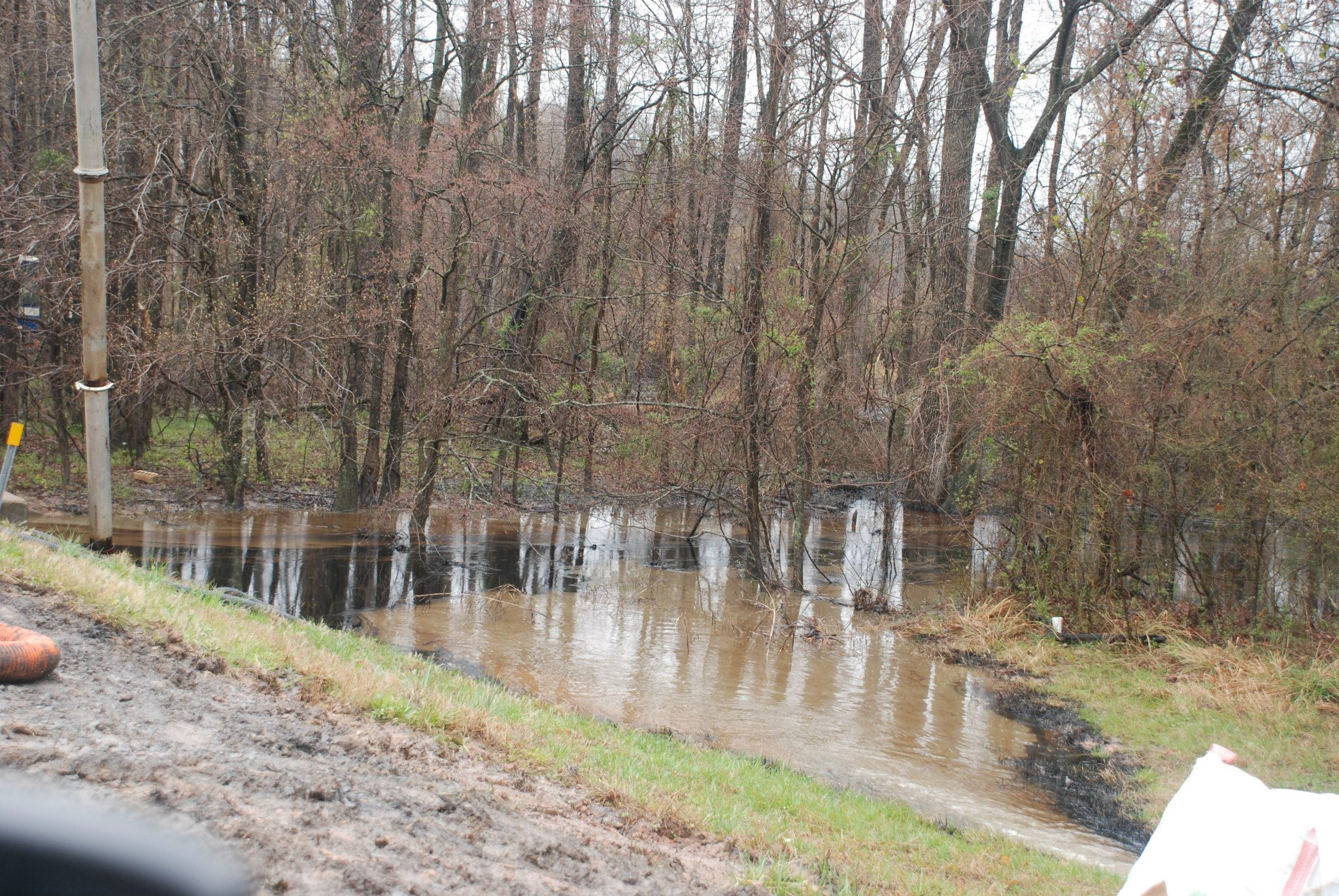 CURWOOD: So, Exxon, which operates this - they’re responsible for this pipeline - how much media access are you getting?

SONG: Very little. They have set up a unified command center where basically all the government agencies and Exxon are gathered in this building, and they have maps, they’re planning the cleanup, all of that, but media are not allowed inside the building. I spoke with the security guard and I asked to talk to someone inside the building who represents the federal government. And the person who came out was an Exxon spokeswoman.

CURWOOD: Wait. So you asked for a federal representative and they gave you an Exxon person?

SONG: They gave me an Exxon spokeswoman.

CURWOOD: Now when we tried to reach out to the federal officials by telephone, we got connected to Exxon.

CURWOOD: Lisa Song is a reporter with InsideClimate News, on the scene there in Mayflower, Arkansas. Thank you so much, Lisa.


ExxonMobil statements on the spill and cleanup

More about Lisa Song and Inside Climate News