The Hazards of Plastic Waste 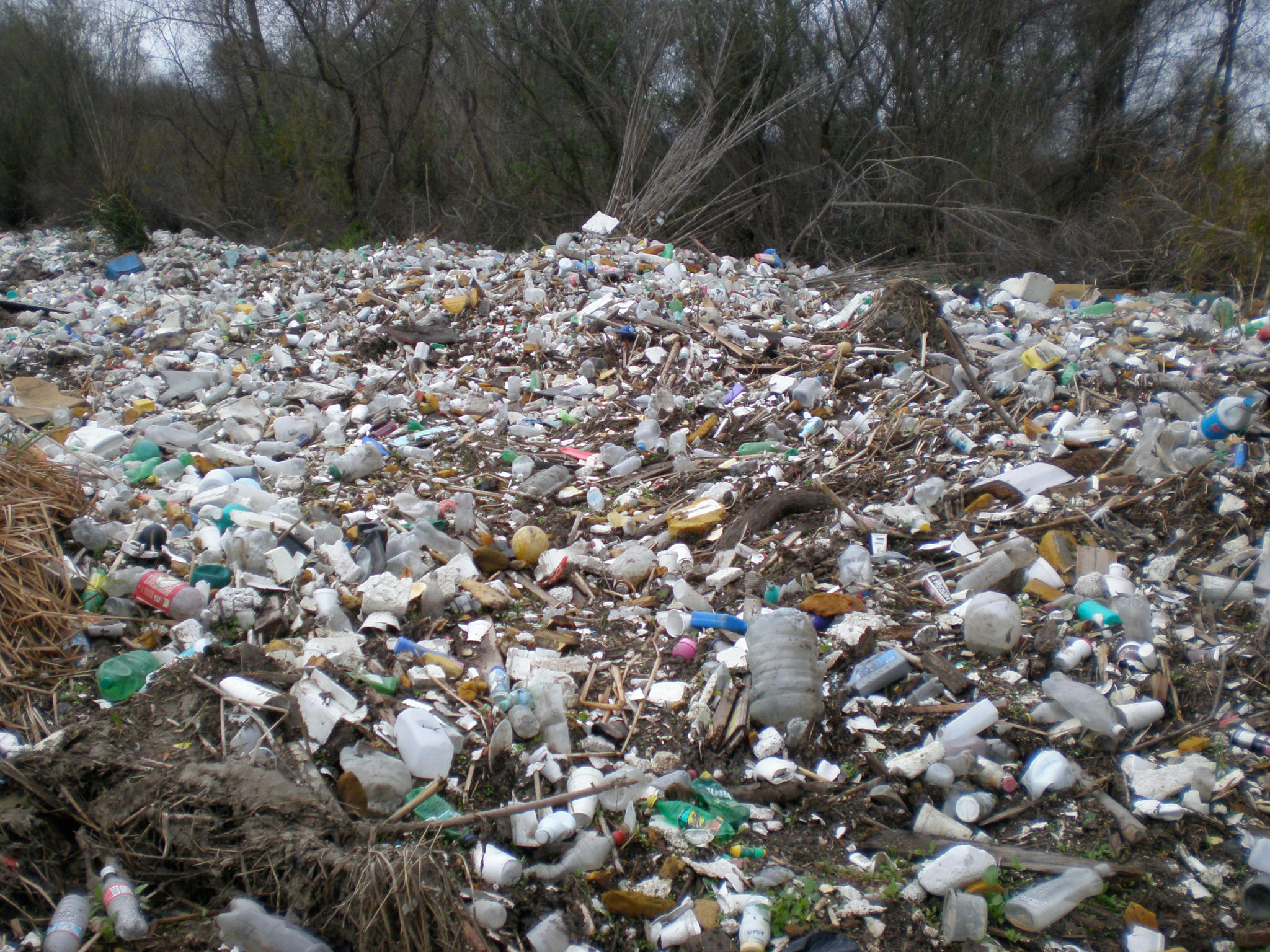 Some scientists have called for reclassifying plastic as a hazardous waste. This would give environmental agencies more tools and funding to clean up plastic in ecosystems around the world. One of the authors of a commentary in Nature is Chelsea Rochman, an marine ecologist at the University of California at Davis. She tells host Steve Curwood about the dangerous pollutants inside many plastic products.

CURWOOD: Every year, humans produce nearly 280 million tons of plastic. And much of that plastic ends up in the environment, harming marine life and other ecosystems. Now a group of scientists has a potential solution. Writing in Nature magazine, they argue that reclassifying plastics as hazardous waste would give regulators more tools and funding to clean the place up. One of the authors, Chelsea Rochman, a marine ecologist at the University of California at Davis, says it’s clear that plastics need a new label.

ROCHMAN: Waste is basically separated into two categories, those that are non-hazardous like grass clippings, and those that are considered a hazard, which are often based upon this long list of priority pollutants, or substances that the government deems are hazardous to organisms. And we found that plastics are associated with 78 percent of these priority pollutants listed by the US EPA and 61 percent listed by the European Union, either as a chemical ingredient of the plastic itself or when the plastic ends up in the aquatic environment; they absorb these contaminants from the water. And so from that perspective we thought maybe plastic as a waste product should also be considered as a hazardous substance. 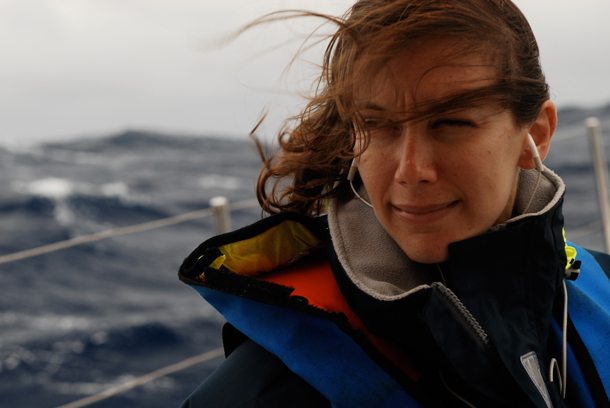 ROCHMAN: So, for the ones that are ingredients of plastics themselves...so styrene, which is the monomer for Styrofoam, vinyl chloride which is the monomer, the building block, for PVC, polyvinyl chloride, those are both considered priority pollutants. And they’re flagged as being carcinogenic - or potentially estrogenic for styrene. Some of the ones that are absorbing from the environment are things like toxic metals, like copper or lead, and pesticides such as DDT, that a lot of us are familiar with from the work of Rachel Carson. And PAHs which are maybe less familiar, but they’re an industrial byproduct that come from the combustion of oil, and a lot of them are considered either carcinogenic or they can cause harm to the reproduction system - depends on the chemical what their hazard is.

CURWOOD: So what are you recommending?

ROCHMAN: So what we’re recommending is to start off with a policy change that will enable a domino effect. So what we’re expecting first is that if we consider these plastics as a hazardous substance or hazardous once they end up in the environment, certain policies like in the US, for instance, CERCLA or Superfund, would be able to actually use funding to go in there and clean it up. So, for example, let's take the Hawaiian Islands where a lot of the plastic from the middle of the gyres, of the garbage patches are washing up. And so we know there’s large accumulations of plastic items on the beaches there. If plastics are considered a hazardous substance, the EPA then has legislation to go in and clean up that area and use funding and litigation to prevent further debris from accumulating.

CURWOOD: Let’s talk some numbers of plastics. How much plastic do we produce every year, and how much of it is not taken care of?

CURWOOD: Where is this worst? What ecosystems are being threatened by this? 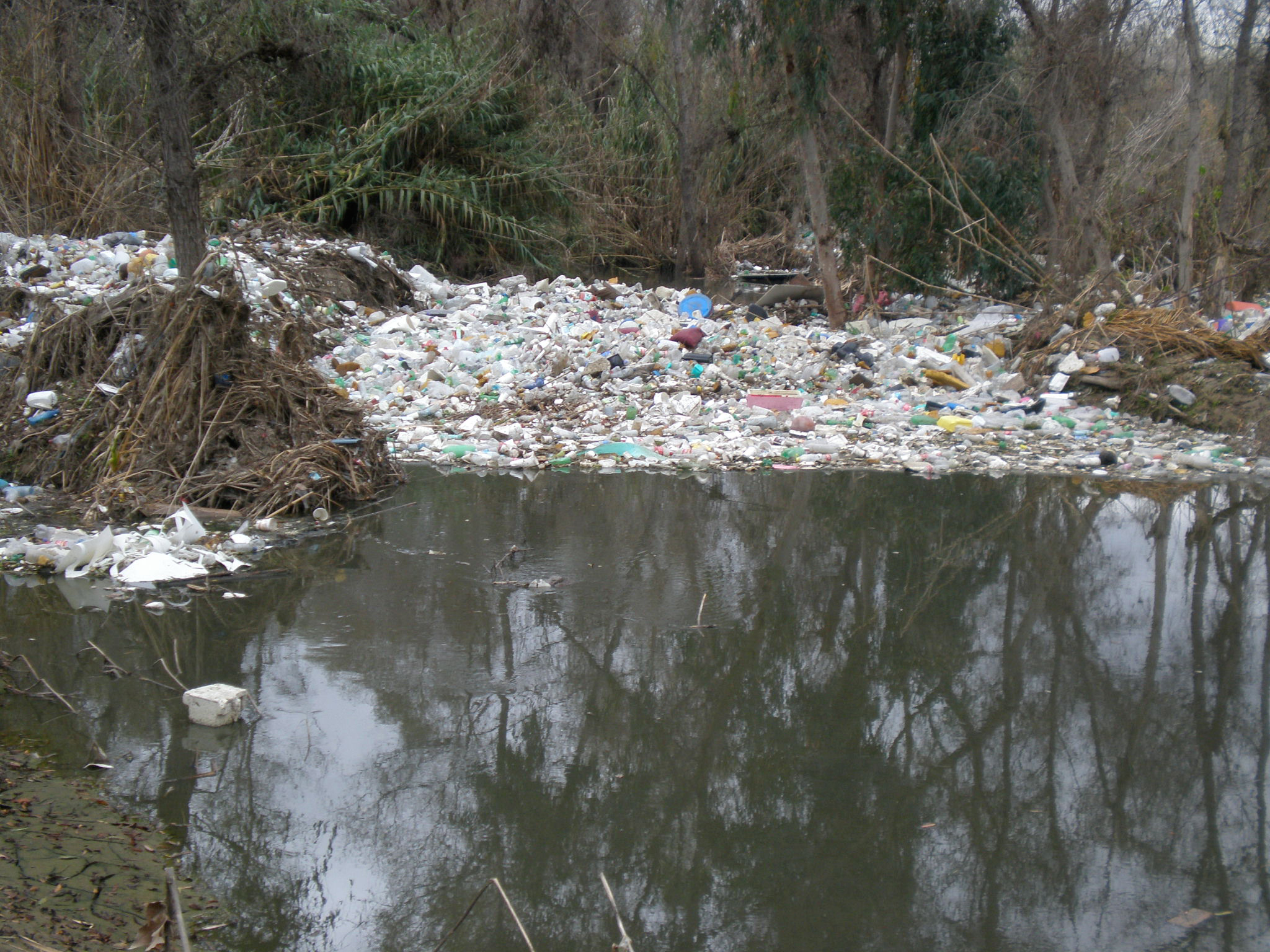 ROCHMAN: Unfortunately at the moment we don't know. We still need a lot of research to determine this. The areas where we find a lot of plastic debris are, of course, we hear a lot about it in the middle of the open ocean; but there’s a lot of it near the coasts. So what I would argue is that your coastal ecosystems is probably where we want to concentrate because that's where we have the largest accumulations of these pollutants in the water which could potentially store to this plastic as it enters the water. And so we find plastics in these coastal ecosystems that are near urban areas that are gonna be associated with large concentrations, of say pesticides and the PAHs I talked about earlier and toxic metals.

ROCHMAN: I am so happy that you asked that question. It used to be how we began and ended the paper. So there’s a famous line in that movie that says, “plastics are the future”, right, or “the future is plastics”? And I would say that that’s not necessarily untrue. I still think there is a great future in plastics. And I don’t think plastics are evil and that we should ban them all, but I think we should start thinking about making plastic materials that are benign by design, and use our innovation strategies to make products that are recyclable, reusable and durable, and that are safe for people and the planet.

CURWOOD: Chelsea Rochman is a marine ecologist who studies toxicology at the University of California at Davis. Thank you so much.