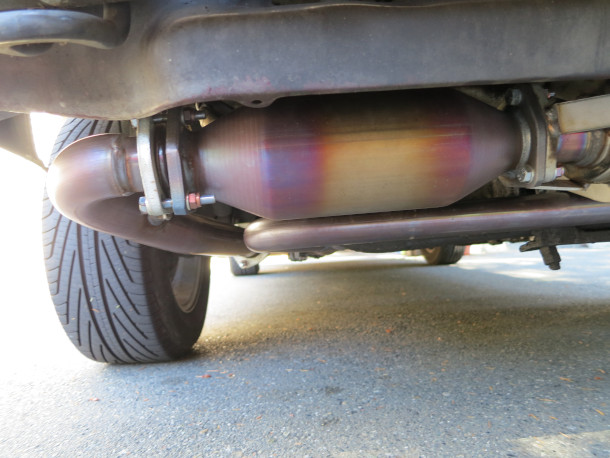 For this week’s Beyond the Headlines segment, Environmental Health News Editor Peter Dykstra and Host Steve Curwood discuss the theft of catalytic converters from cars across the nation, driven by the high prices of the precious metals they contain. They then cover the record levels of electric vehicle usage in Norway and reflect on the anniversary of the release of Al Gore’s award-winning film “An Inconvenient Truth”.

CURWOOD: Well, let's take a look beyond the headlines now with Peter Dykstra. Peter is an editor with environmental health news at ehn.org. and dailyclimate.org. Joining us now on the line from Atlanta, Georgia. How you doing, Peter? And what do you have for us today?

CURWOOD: Okay, environmental crime wave. Stolen trees, what are we talking about?

DYKSTRA: Well thieves across the country are beginning to swipe catalytic converters that's that pollution control device that's been added to cars for the last 20 years or so. Those gadgets are absolutely full of precious metals, including palladium, and prices for palladium are going through the roof to the point that palladium is now more costly than gold.

CURWOOD: Yeah. And there's also platinum in those catalytic converters. So what's going on? How are people stealing these things?

CURWOOD: Yeah, I'm well aware I had a car that was going to need a new one and it was worth more than the car itself. Of course, both platinum and palladium can help neutralize some pollutants like the nitrous oxides and, and such.

DYKSTRA: That's right, palladium is rare metal. Right now in the market. It's running about $2500 an ounce compared to gold, which is about 1800 an ounce these days. Other uses for palladium include everything from jewelry, dentistry, watchmaking, blood sugar, test strips, aircraft, spark plugs, surgical instruments, electrical contents, and flutes.

CURWOOD: Yeah. Well, I can see that because you know, back in the day, really nice flute was made out of silver, so palladium must have even more attractive qualities. Let's move on now to what's next. And what is that? Peter, what do you have for us next? 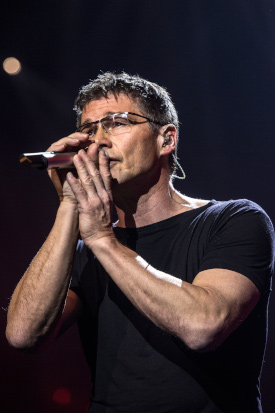 Morten Harket, Norwegian singer and part of the pop-music group A-ha, has been a vocal proponent of electric vehicles. EVs make up over half of the market share in Norway. (Photo: Sven-Sebastian Sajak, Wikimedia Commons, CC BY-SA 3.0)

CURWOOD: Well wait Peter, how fair is that? I mean, Norway has got a population what the size of Wisconsin or something? We have 330 million people here in the US.

DYKSTRA: Yeah, but in terms of market share, it's huge there. It took a number of things, some solid policy, need for clean energy, and a mighty famous pop star named Morten Harket. He was the lead singer for the band A-ha. Famous to me because they're alphabetically first in my ancient iPod. And the one hit wonder from Morten Harket and A-ha is of course, [SINGS] "take on me, take on me".

DYKSTRA: Yeah, we don't want me to sing. You're absolutely right. But thanks to Harket and other EV advocates, Norway's vehicle import market tipped the scales in favor of electric vehicles by making imports like Volkswagens more expensive through added taxes, EVs cheaper, and therefore, they're dominating vehicle sales in about 56%.

CURWOOD: So a pop star helped flip this market? Hmm.

CURWOOD: Oh, okay. I'll take that as a cue to move on Peter. Which means we should consider something from history. What would you like us to consider today?

DYKSTRA: February 25, 2007, Al Gore's slideshow turned into a hit movie, An Inconvenient Truth was released. Course slideshows are the kind of thing you'd fall asleep to in middle school, or at least I would fall asleep to them, but Gore's down to earth, un-science-y delivery, and the fact that An Inconvenient Truth followed climate change linked mega disasters like Hurricane Katrina made it the right slideshow at the right time.

CURWOOD: Yeah, it was wildly popular. I remember standing in line for a good while to get a ticket to go see it. 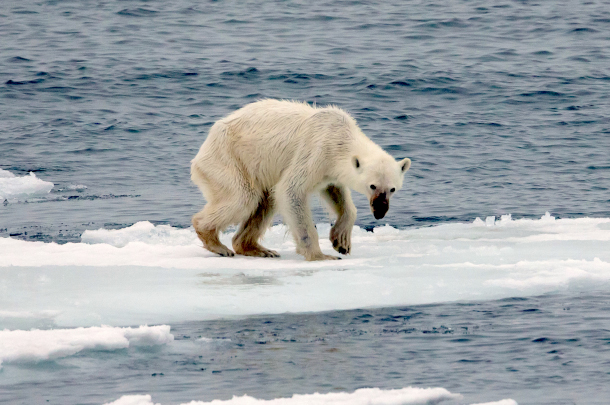 DYKSTRA: It was wildly popular with award season too. The theme song won a Grammy. Gore won an Oscar for documentaries. And of course, that same here, he shared a Nobel Peace Prize.

CURWOOD: Well, thanks, Peter. Peter Dykstra is an editor with Environmental Health News. That's ehn.org and DailyClimate.org. We will talk again real soon.

CURWOOD: And there's more on these stories on the living on earth website. That's loe.org.

Grist | “An Oral History of ‘An Inconvenient Truth’”