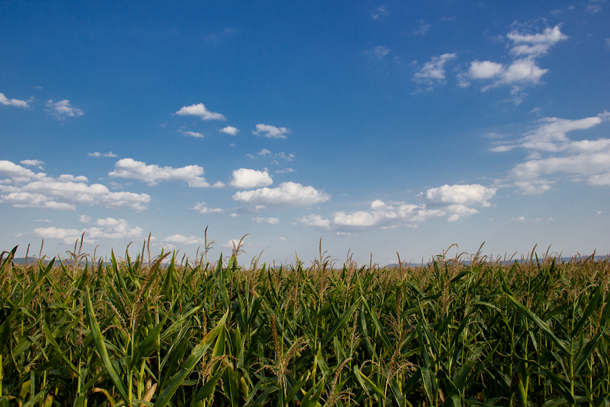 Monsanto markets a popular herbicide called RoundUp. A series of recent lawsuits allege that RoundUp has had negative health effects on its users. (Photo: Salva Barbera, Flickr, CC BY 2.0)

Looking beyond the headlines, Peter Dykstra and Host Steve Curwood discuss a number of recent lawsuits filed against Bayer- Monsanto. The company’s popular herbicide, Roundup, contains the chemical glyphosate, which litigants allege has led to their development of non-Hodgkin’s lymphoma and other health problems. They then discuss Montreal’s new marketing campaign to address pollution from cigarette butts, and conclude by looking back in history to May 25, 1958, when President Eisenhower ordered the switches flipped to start the nation’s first electric utility nuclear power plant in Shippingport, PA.

CURWOOD: Let's take a look beyond the headlines now with Peter Dykstra. Peter's an editor with Environmental Health News, that's EHN.org and dailyclimate.org. He's on the line now from Atlanta, Georgia. Hi there, Peter, what do you have for us today?

DYKSTRA: We're going to start by talking about an immense court judgment: $2 billion, billion with a B, against Monsanto for non-Hodgkins lymphoma caused to a husband and wife allegedly by Monsanto's pesticide/herbicide called Roundup, with key ingredient glyphosate.

CURWOOD: Now, of course, Monsanto was bought up by Bayer, and I gather that this lawsuit and others is causing them, well, a headache.

DYKSTRA: It's really serious for a mega pharmaceutical and chemical company like Bayer or “Bayer,” as it's known in its native Germany. And since the Monsanto merger a little bit more than a year ago, Bayer has lost an estimated 44% of its stock value, virtually all of that attributable to the vulnerability to herbicide lawsuits.

CURWOOD: And just how many of those herbicide lawsuits are out there?

DYKSTRA: Right now, there are literally thousands of lawsuits being filed against Monsanto and Bayer for alleged harm from glyphosate, the key ingredient in Roundup.

CURWOOD: But Peter, there's dispute over whether Roundup causes cancer, isn't there?

DYKSTRA: It's a mixed verdict. Right now, the US EPA has said that they could find no link between glyphosate and lymphoma. However, the World Health Organization of the United Nations lists glyphosate as a probable carcinogen.

CURWOOD: Okay, so what else have you found?

DYKSTRA: We have a redefinition of a term that was really popular on American TV about twenty years ago. And of course, I'm referring to the word "butthead," but we're not talking about the Beavis and Butthead character. The city of Montreal has redefined the name and concept for anybody who throws cigarette butts in the street as a "butthead" in a major new marketing campaign to clean up a real public nuisance. 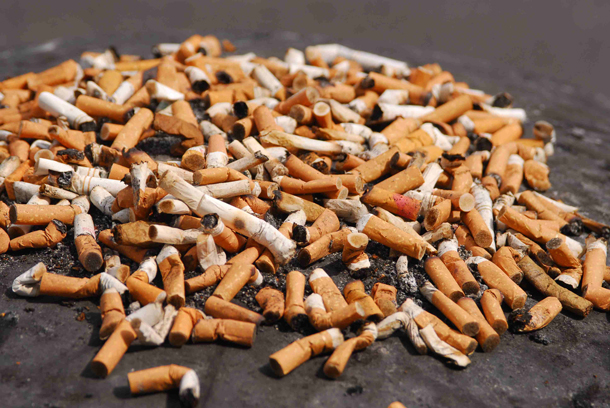 CURWOOD: Well, so how big a deal are cigarette butts in Montreal?

DYKSTRA: They measured how many cigarette butts they picked up and cleaned off the streets over a six-month period. It was half a million cigarette butts. That's enough to fill 92 Olympic-sized swimming pools.

CURWOOD: And of course, once they get in the waste stream, they can wind up in the ocean.

DYKSTRA: They can wind up in the ocean. And even before they wind up in the ocean, research shows that cigarette butts contain lead and arsenic in some cases. And the reason that they're on cigarettes is to try and filter out some of the bad stuff. And that includes other carcinogens like benzene.

CURWOOD: Oh, my. So, what are smokers supposed to do with their butts?

DYKSTRA: Well, the first thing, having lost my dad and my sister to lung cancer, is maybe not smoke. And the second thing is if you do smoke, deal with them responsibly, which means putting them in a garbage can after they're fully extinguished.

CURWOOD: All right, let's look back in history, Peter. What do you have for us today?

DYKSTRA: We'll go back to May 25, 1958. President Eisenhower is in a TV studio in Denver, Colorado. He theatrically waves a magic wand, and a couple thousand miles away in Shippingport, Pennsylvania, the first US commercial nuclear power plant is dedicated. 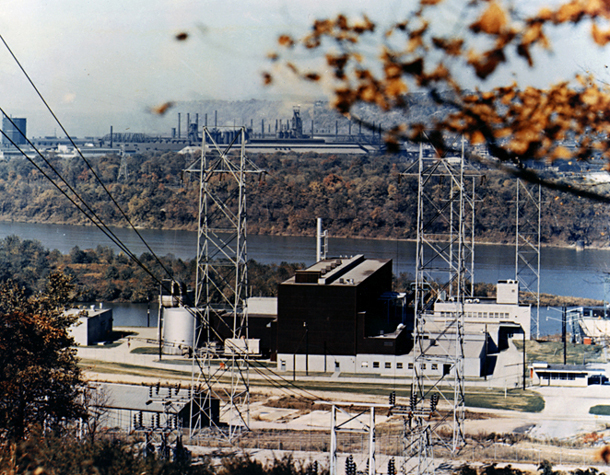 CURWOOD: And what happened to that plant?

DYKSTRA: Well, it ran until 1989. It's been decommissioned. It provided power for some in the Pittsburgh area for many years. It was based and modeled after the reactors already in use by the US Navy in nuclear submarines, and also in aircraft carriers all designed by the notoriously quirky Admiral Hyman Rickover.

CURWOOD: Of course, naval reactors, those on boats, would have a natural emergency backup in case of a meltdown: the entire ocean.

DYKSTRA: Right, and Shippingport had only the Ohio River, and it was surrounded by cities like Pittsburgh upstream, and Cincinnati and Louisville downstream.

CURWOOD: Thank you. And there's more on our website, Living on Earth. That's LOE.org.