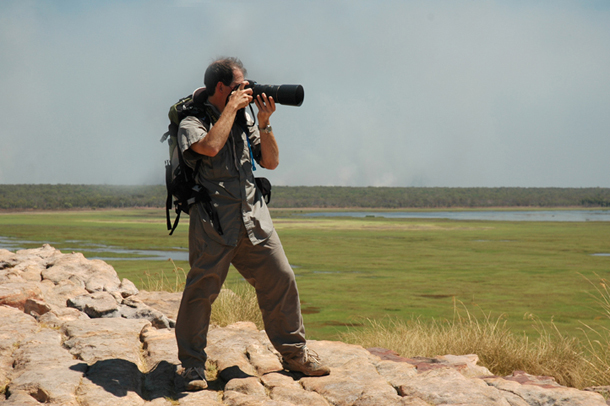 Producer Mark Seth Lender takes his recording gear and camera to Hudson Bay, Canada, just outside the Arctic Circle, to see polar bears, beluga whales, and Arctic foxes, oh my! Check out his blog posts below.

A clan of beluga wales frolic in the Arctic Ocean. Mark Seth Lender watched them and wrote this blog post.

Mark Seth Lender- Traveling where the brave have tread.

Mark Seth Lender's first stop on his way to Hudson Bay near the Arctic Circle: Winnipeg.

Back to the series and features homepage