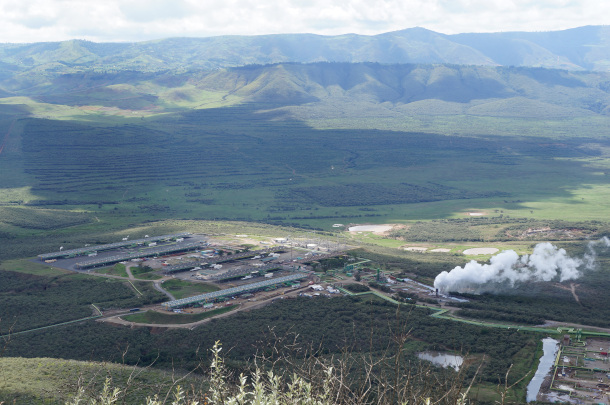 This week, Environmental Health News Editor Peter Dykstra and Host Bobby Bascomb celebrate Kenya as a new clean energy champion thanks to its abundant geothermal resources. Also, the US finally ratifies the Kigali agreement, which phases out hydrochlorofluorocarbons (HCFCs), which are potent greenhouse gases. This week also saw the passing of David “Dave” Foreman, an eco-warrior who co-founded Earth First! group back in 1980.

BASCOMB: Well, it's time for a trip now beyond the headlines with Peter Dykstra. Peter is an editor with Environmental Health News, that's ehn.org and dailyclimate.org. Hey there, Peter, what do you have for us this week?

DYKSTRA: Hi, Bobby. We have a couple items that are good news in a way, but they also come from a completely different angle than we're accustomed to. The first one, about a clean energy leader from Africa. Kenya has become the world's leader in geothermal energy.

BASCOMB: Wow. So what are they doing right there?

DYKSTRA: They've got a little head start that they started looking into 70 years ago, because the Great Rift Valley, so significant in anthropological and scientific terms, as one of the areas where human evolution is said to have made its major leaps, is called the Great Rift Valley because it's literally pulling apart, releasing energy, releasing heat. And that's the place to look to turn that heat into energy. In recent years, Kenya has gotten as much as 48% of all its electricity from geothermal.

BASCOMB: Wow, that's amazing. And yeah, it makes sense. I mean, that's where these two plates are pulling apart, it makes the Earth's crust that much thinner and easier to access geothermal energy. What else do you see for us this week?

DYKSTRA: Back in the 80s, the US and the UK became leaders unexpectedly in the push for the Montreal Protocol, the highly successful treaty to limit ozone depletion by limiting CFCs, chlorofluorocarbons. Recently, the Kigali amendment to the Montreal Protocol was passed by 137 nations. The US wasn't the leader, they were the laggard, they just became the 138th country to pass Kigali. And what Kigali is, is a limit on hydrochlorofluorocarbons, also used in refrigeration and air conditioning. They were very, very potent greenhouse gas, short lived and very potent as an ozone layer killer. 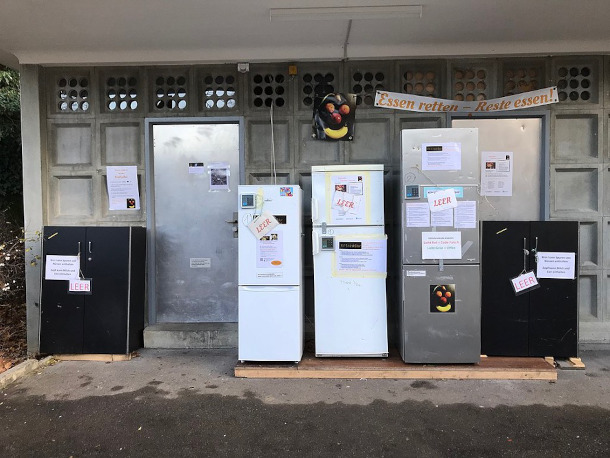 Most hydrochlorofluorocarbons (HCFCs) have been phased out, although some continue to use it to service refrigerators and air conditioners and in fire suppression. (Photo: PizzaToast, Wikimedia Commons, CC BY-SA 4.0)

BASCOMB: My understanding is that we've pretty much already phased out HCFCs. And so it was kind of a name only that we've now ratified the agreement. But why now? Why after one hundred and, did you say, 38 other countries that have already done it? Why are we getting on board with this now?

DYKSTRA: The US is the 138th. And it came about in part, you think of the United States Senate and Congress in general, as being in absolute lockdown for not approving anything environmental, if they can help it, the Senate and for the time being minority leader Mitch McConnell would block any such thing. But out of the blue, the United States Chamber of Commerce, a staunchly anti-regulatory body, sent a letter to members of the Senate urging that they all vote in favor of ratifying the treaty. The Republicans did as they were told by the US Chamber, they came around, and the US Senate has ratified the kind of thing that they've absolutely resisted in recent years.

BASCOMB: Well, better late than never, I suppose. What do you see for us from the history books this week, Peter?

DYKSTRA: Not a historical item, but something about a man who made history who passed away last week. Dave Foreman, if you haven't heard of him by name, you probably know his work. Dave Foreman was one of the co-founders of Earth First!, the consummate group of environmental hellraisers.

BASCOMB: Dave Foreman, his approach was somewhat controversial. I mean, putting sand in gas tanks of bulldozers and things like that, but he got attention and he got results, too. 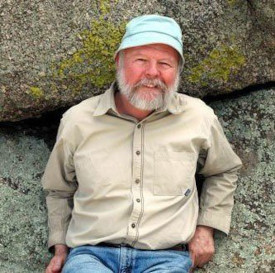 DYKSTRA: They did and they have since the 1970s. Dave Foreman later spent decades first founding and then running the Rewilding Institute, dedicated to restoring land to its natural state, something that a lot of people in the environmental community have given up on given that there's so much influence of the human hand on the entire planet.

BASCOMB: And there's more on the stories on the Living on Earth website. That's loe.org.

Learn more about the Kigali amendment to the Montreal Protocol