One in Five Deaths from Fossil Fuels 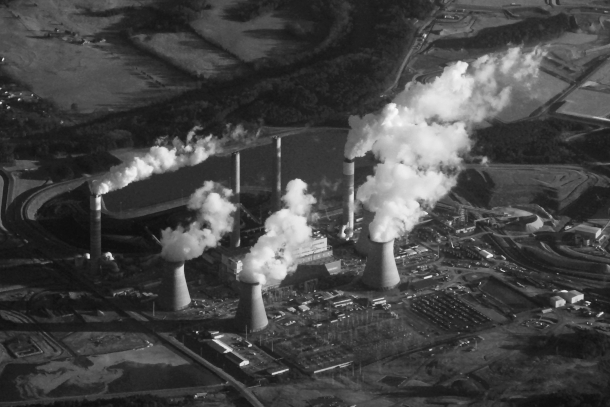 Fine particulate matter produced from fossil fuel combustion is known to cause numerous health issues, and a recent study finds that this pollution is responsible for one in five early deaths worldwide, hitting people of color especially hard. Pediatrician Aaron Bernstein, who is the interim director of the Center for Climate, Health and the Global Environment at Harvard, joins Host Steve Curwood to discuss the implications of the research.

CURWOOD: Black and brown communities are bearing a disproportionate burden of air pollution. In fact a study in the proceedings in the National American Academy of Sciences found that minority groups are disproportionately exposed to more air pollution than they produce, about 66% more for black people and 63% for Latin X. Meanwhile whites are exposed to about 17% less pollution than they are responsible for creating. This disparity is deadly due to the tiny particles from the burning of fossil fuels from coal, diesel and gas. Some 300,000 or more Americans suffer premature deaths directly from fossil fuel combustion according to a study in the journal Environmental Research and demographics would suggest these deaths are disproportionately amongst people of color. Fine particles can invade lungs and lead to health problems such as strokes, heart attacks, asthma and higher death rates from Covid-19. For more I’m joined now by Harvard Public Health expert and pediatrician Aaron Bernstein.
Dr.Bernstein, welcome back to Living on Earth.

BERNSTEIN: Great to be with you, Steve.

CURWOOD: So this study measured the impact of particulate matter small ones, two and a half microns from only from fossil fuel combustion. Describe to me exactly what this study looked at. 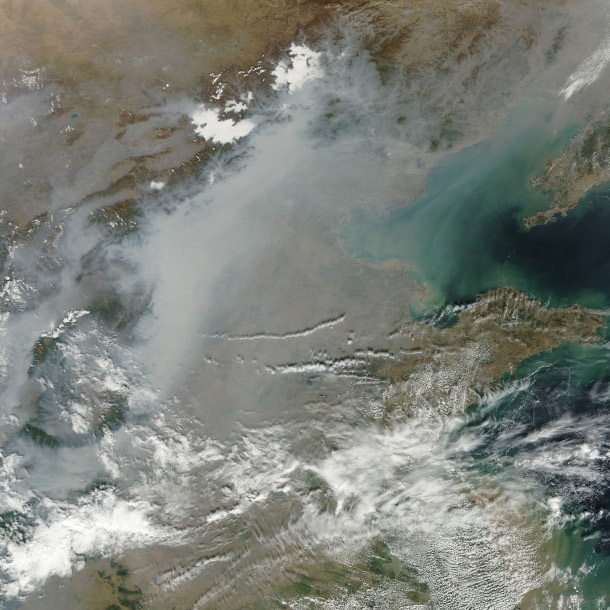 CURWOOD: The numbers that they have here of 350,000 premature deaths every year in the United States. That is an astonishing number. What about around the rest of the world?

BERNSTEIN: Yeah, so globally, they estimate that somewhere around eight plus million people are dying every year from air pollution that comes from burning fossil fuels, which is roughly one in five deaths worldwide, which is just stunning.

CURWOOD: Now, who do these fossil fuel particulates affect the most? What kinds of populations or groups of people are most at risk?

BERNSTEIN: Yeah, it's, it's unfortunately, everybody who can least afford it. So research has shown quite clearly that anyone with a chronic medical condition, particularly people with heart disease, lung disease are at risk. People who are pregnant, or their pregnancies are at risk from this air pollution. There's lots of evidence that children with asthma will get sicker. And there's even some evidence that this air pollution may be causing asthma. We know this air pollution causes lung cancer. And there's a whole host of other nasty stuff that's coming into clear focus around the effects of air pollution on brain health, including on dementia, potentially contributing to diabetes. I should mention important to your question of who's affected most is that it turns out that pollution and poverty are really close bedfellows. And so regardless of where the air pollution happens, it's pretty much universally the case that people who are less well off are breathing more. In the United States, we have definitive evidence that people of color, particularly Black Americans, and Latinx Americans breathe more air pollution than the rest of us. And they are also least responsible for its production, meaning that they consume less goods that, you know, in their production result in the production of these air pollutants.

CURWOOD: Dr. Bernstein, what parts of the United States and the world are most at risk from these premature deaths from fossil fuel particulates? 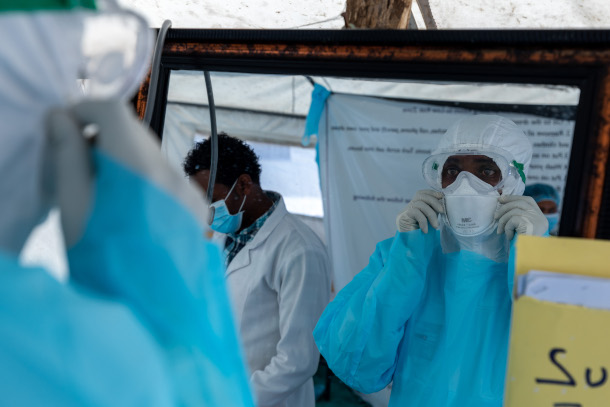 BERNSTEIN: Yeah. So this study, and others have shown that the places that are really suffering most from this air pollution are in Asia. Particularly in China and India and Southeast Asia, where the lion's share of the mortality from air outdoor air pollution is happening. Now, interestingly, Steve, you know, we've cleaned up the air in the United States, dramatically, everyone's air quality has gotten better. The latest research shows, unfortunately, that the gains have not been equally shared. That in fact, white Americans have benefited most, whereas Black Americans and Latinx Americans have certainly benefited but not as much in the past several decades. But one of the consequences of us cleaning up our air is that we've exported the pollution. So there's been research now looking at how as manufacturing bases have moved, you know, from richer countries to low and middle income countries, that the pollution controls in those places are often less good. And the pollution that's being generated there is substantial. And in some research, for instance, China is certainly the place where the most deaths are occurring for goods that are serving people not in China, and the EU and in the US are the largest purchasers of those goods.

BERNSTEIN: Well, I think, you know, there's an interesting history here, Steve. So in the realm of climate change, the kind of health wins we get when we come off fossil fuels that this study shows are what are called the co-benefits, right? That's, that's the term that people use. These benefits aren't really the co-benefits. They are the health benefits of climate action. And I think it's critical that we start talking about them that way. Because to your point, you know, if 300,000 people roughly are dying every year in the United States from fossil fuel air pollution, and you know, 8 million people are dying globally, can you imagine what we would be doing if we treated this like we have Covid? I mean, the world is spending trillions upon trillions of dollars to deal with this pandemic. We're not spending a fraction of that to deal with the air pollution mortality from fossil fuel use. You know, this is a global problem. And there's a real need to look at how we are valuing energy and goods when it comes to health. And if we in fact, included the health effects of our production system and the reliance on fossil fuels, we would be off fossil fuels tomorrow, because no one could afford using them. 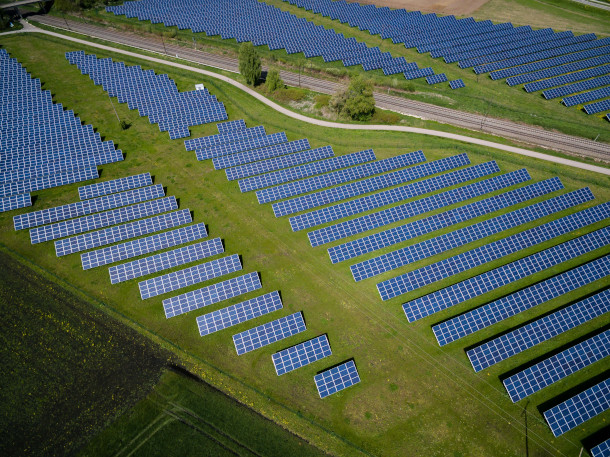 CURWOOD: Ari Bernstein is a pediatrician and interim Chair of the Center for Climate, Health and the Global Environment at the Harvard T. Chan School of Public Health. Dr. Bernstein, thanks so much for taking the time with us today.

BERNSTEIN: Great to be with you, Steve. Thanks for having me.

More from the EPA on sources of particulate matter