Keeping Coal from Going to the Bank 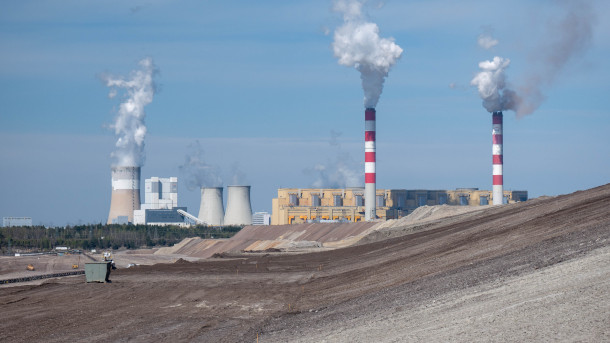 French environmental activist Lucie Pinson decided that the most efficient way to stop new climate-damaging coal development wasn’t tackling projects one by one. Instead, she went straight to the big banks and underwriters who fund and insure these projects, and convinced the financiers to divest. Lucie Pinson has received the 2020 Goldman Environmental Prize for Europe for her efforts and she joins Host Steve Curwood to discuss how media campaigns that take on big finance are getting more international recognition.

At the virtual climate summit French president Emmanuel Macron emphasized his country’s commitment to tackling climate change by addressing climate culpability in the financial sector. That’s been the same approach of French environmental activist Lucie Pinson, who won a Goldman Environmental Prize for her work stopping new coal development. The coal industry needs loans and insurance to operate, and she convinced some of the biggest banks and underwriters to divest. Lucie Pinson joins me now on the line from Paris. Welcome to Living on Earth!

CURWOOD: So you helped convince some of France's largest banks to divest from financing coal. Why did you feel change could be made by going after the financial sector?

PINSON: So you need to understand that behind each project or each company, you will find some banks, you will find some insurance companies and some investment companies. So, mathematically, it might be very meaningful to target the financial institutions, instead of targeting the projects or the companies directly. You will find thousands of projects that are being in development and that needs to be stopped. And you will find only dozens of banks and investors and insurance companies. So, it might be much quicker to go to who is financing them than to target each project one after another.

CURWOOD: Yeah, so give me some numbers. I mean, what kind of financial levels are we talking about here?

PINSON: You will find like the projects we are talking about might cost several billions of dollars. And you will find that sadly, after COP 21, finance kept pouring into the financial sector. So for example, from 2017 to 2019, the global banks provided $745 billion to companies that are planning new coal plants.

CURWOOD: So we have to start somewhere. Where did you start on this? 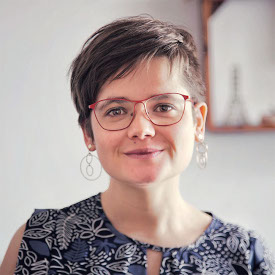 PINSON: We knew already that the French banks had been financing some new coal plants worldwide, and were actually among the top financers of the coal industry globally. For example, I was living just before in South Africa, and the French banks had been the one financing two massive coal projects there, the Kusile and Medupi coal plants that are responsible for pollutions of water and the air and violation of human rights. So we started targeting banks financing to such kind of projects. My first fight was against Societe Generale's advisory mandate to a new coal mine in Australia.

CURWOOD: So Soc Gen as the people in the finance world call that company, is a ginormous bank, how did you get them to let go of that particular coal project?

PINSON: So we did a lot of study about the project itself, we need to think in data. Banks usually think in terms of very short term, and they think in terms of financial and economic profitability. And we also brought some numbers to them. But the numbers were based on the human reality behind these projects, we spoke about massive impacts in terms of biodiversity considering the coal was planned to be exported through the Great Barrier Reef. We told them very clearly that if they want to maintain the support, they will be depicted as responsible for climate the cost was during COP 21 that was going to be hosted in France. We were also building up a power relationship publicly, moving the balance of power to our own advantage, pushing them to either withdraw from the project, or admit publicly that they didn't care at all.

CURWOOD: What kind of research did you have to do to get your campaign going, because clearly, just a few of you walking into Societe Generale is not gonna move the needle?

PINSON: So it was very difficult at the beginning, because in France, coal is not part of the energy mix. So even if French banks were among the biggest bankers behind the coal sector worldwide, it wasn't a reality known and understood by the French population. We clearly had to also educate and raise awareness about the importance for French people to make our bank accountable for the financing and the impacts of their financing worldwide. And also telling them that it will have an impact on everyone, like climate change does impact everyone at the end of the of the day. And something great about activism is that when you push one bank to withdrew from one project, I mean, the reaction of an activist is not okay, I'm going home now. It will be more. Okay, what's next? What is the next fight?

CURWOOD: What are some of the most effective ways you found to educate people about coal financing and why they should care? 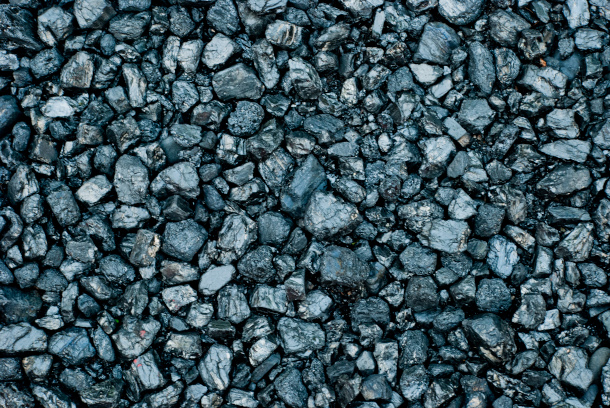 PINSON: The fight against coal originally is not a fight against climate. It's first of all, a fight against human rights violations. Behind such big projects, you have people being impacted. You have corruption. That's why coal is really a good case. Coal is not only the biggest source of greenhouse gas emissions, it's also killing a lot of people every year. It's 800,000 people that have died because of the pollution caused by the coal sector. We do a lot of research. And we also work in a broad network. So with a lot of organization on the ground where coal is being mined or burned, every year, we bring to communities, frontline communities, to send I mean our colleagues from mine. But we also organize what we call speakers, where they come in France, where they can directly talk about the reality of the court sector, but they will also meet a lot of activists when they come to France. So it's also a way to build a solidarity and awareness. So we show them that behind numbers, women and men that are deeply impacted by what we oppose.

CURWOOD: How do you think the US could use an organization like Reclaim Finance to deal with the climate emergency?

PINSON: It's very important to support organizations that are working on the financial sector. So you can look at run, for example, the Rainforest Action Network and support the campaign, I think it's really important also to get involved in campaigns such as Stop The Money Pipeline campaigns, that is really putting a lot of pressure on the finance industry in the US. And there is a lot to be done, looking at JP Morgan Chase or Black Rock that are really today supporting the expansion of the coal sector, also Liberty Mutual, which is being targeted by your campaign name Insure our Future. Then at the individual level, we can also obviously, we all have a bank, we have an insurance company, and these give us the power to have a war with them, and to say I don't want you to use my money to finance such activity. So it’s important to reclaim the power on what banks are doing with your money. Maybe one thing that is important through this prize is that all of us have reasons to think that alone we cannot do anything. We are too tiny. We don't have decision making power. What can I do? But these kind of arguments are the reason why we are today going towards climate chaos. I'm very convinced that we can win the climate war, but it needs everyone to put into channel its energy into the world of finance, no matter where they come from, and no matter what they do in life, we all have a role to play. We will have a lot of failures, but it's fine because after many failures, there is always a success in front of us.

CURWOOD: Lucie Pinson is the 2020 Goldman Environmental Prize winner for Europe. Lucy thanks so much for taking the time with us today.

PINSON: Thanks a lot Steve.

CURWOOD: We called and emailed each of the US financial institutions that Lucie mentioned but none of them got back to us in time for our broadcast.