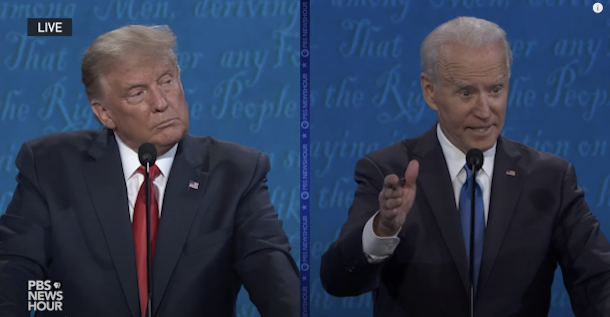 During the final presidential debate of the 2020 election, Joe Biden talked about his $2 trillion climate plan and getting the U.S. back into the Paris Climate Accord, while Donald Trump blamed countries like China, Russia, and India for “filthy air.” (Photo: PBS NewsHour debate coverage screenshot)

The second and final 2020 U.S. presidential debate featured climate and the environment more prominently than ever before in a general election debate, with environmental justice discussed for the first time in such a forum. Hosts Steve Curwood and Bobby Bascomb talk about some of the debate highlights on environmental topics, from “fenceline communities” plagued by pollution, to Donald Trump’s claims about wind energy, to Joe Biden’s plan to phase out fossil fuels.

BASCOMB: From PRX and the Jennifer and Ted Stanley Studios at the University of Massachusetts Boston, this is Living on Earth, I’m Bobby Bascomb.

CURWOOD: And I’m Steve Curwood.
Well Bobby, the second and final live Presidential debate before the elections once again touched on the climate crisis, and broke some new ground on environmental justice.

BASCOMB: Yes Steve, and nothing like a mute button and a strong moderator to make it possible to hear those points.

CURWOOD: So let’s listen to some excerpts of the debate, starting when Joe Biden pointed to quote good paying jobs unquote in the wind and solar industries, and the rapid growth of solar. Donald Trump had a sharp retort short on facts.

TRUMP: I know more about wind than you do. It's extremely expensive. Kills all the birds. It's very intermittent. It's got a lot of problems and they happen to make the windmills in both Germany and China and the fumes coming up, if you're a believer in carbon emission, the fumes coming up to make these massive windmills is more than anything that we're talking about with natural gas, which is very clean. One other thing, solar-

BIDEN: Find me a scientist who says that. 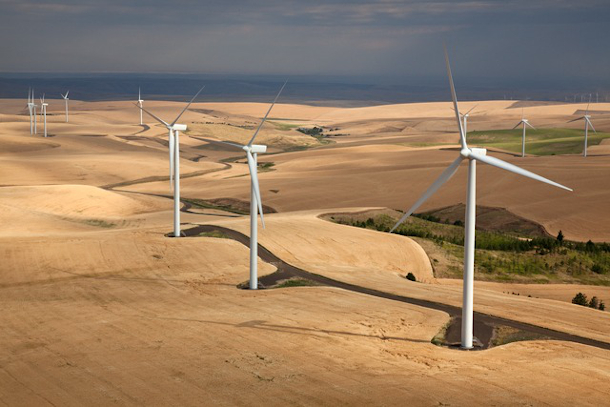 BASCOMB: Well, in fact president Trump’s own scientists in US fish and Wildlife service says the bird deaths from collisions with wind turbines are a tiny fraction of birds killed by cats, as well as collisions with buildings and power lines.

CURWOOD: And then after some back and forth on fracking moderator Kristen Welker brought up a topic never heard before in general presidential election debate, environmental justice.

WELKER: President Trump, people of color are much more likely to live near oil refineries and chemical plants. In Texas, there are families who worry the plants near them are making them sick. Your administration has rolled back regulations on these kinds of facilities. Why should these families give you another four years in office?

TRUMP: The families that we're talking about are employed heavily and they are making a lot of money, more money than they've ever made. If you look at the kind of numbers that we've produced for Hispanic, for Black, for Asian, it's nine times greater the percentage gain than it was under in three years than it was under eight years of the two of them to put it nicely, nine times more. Now somebody lives, I have not heard the numbers or the statistics that you're saying, but they're making a tremendous amount of money. Economically, we saved it and I saved it again a number of months ago, when oil was crashing because of the pandemic. We saved it. Say what you want about relationship. We got Saudi Arabia, Mexico and Russia to cut back, way back. We saved our oil industry and now it's very vibrant again and everybody has very inexpensive gasoline. Remember that.

WELKER: Vice President Biden, your response and then we're going to have a final question for both of you.

BIDEN: My response is that those people live on what they call fence lines. He doesn't understand this. They live near chemical plants that in fact, pollute, chemical plants and oil plants and refineries that pollute. I used to live near that when I was growing up in Claymont, Delaware and there are more oil refineries in Marcus Hook and the Delaware River than there is any place, including in Houston at the time. When my mom get in the car and when there are first frost to drive me to school, turning the windshield wiper, there'd be an oil slick in the window. That's why so many people in my state were dying and getting cancer. The fact is those frontline communities, it's not a matter of what you're paying them. It matters how you keep them safe. What do you do? And you impose restrictions on the pollutions that if the pollutants coming out of those fence line communities. 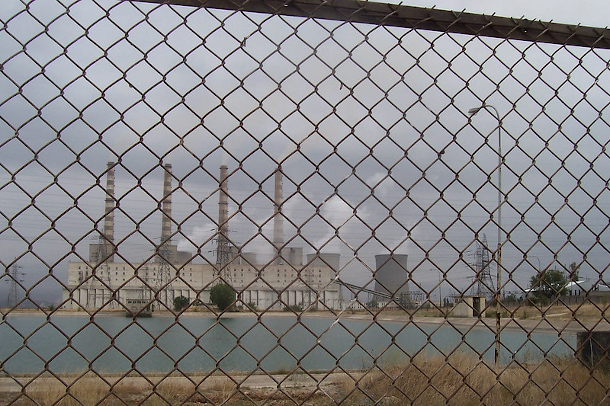 In his response to the moderator’s question on environmental justice, Joe Biden talked about the “fenceline communities” who face harmful pollution from nearby industries. (Photo: photos.de.tibo, Flickr CC BY-NC-ND 2.0)

BASCOMB: There was far less interrupting during this debate compared to the last one, but there was plenty of jabbing nonetheless.

WELKER: Okay. I have one final question called.
TRUMP: Would he close down the oil industry?

TRUMP: Would you close down the oil industry?

BIDEN: By the way, I have a transition from the old industry, yes.

BIDEN: I will transition. It is a big statement.

BIDEN: Because I would stop. 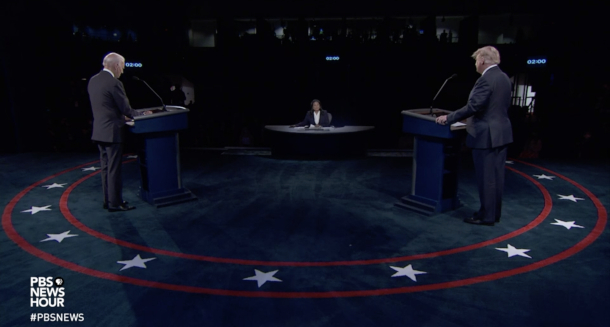 WELKER: Why would you do that?

BIDEN: Why are we giving it to oil industry?

TRUMP: Because basically what he's saying is-

WELKER: We have one final question, Mr. President. 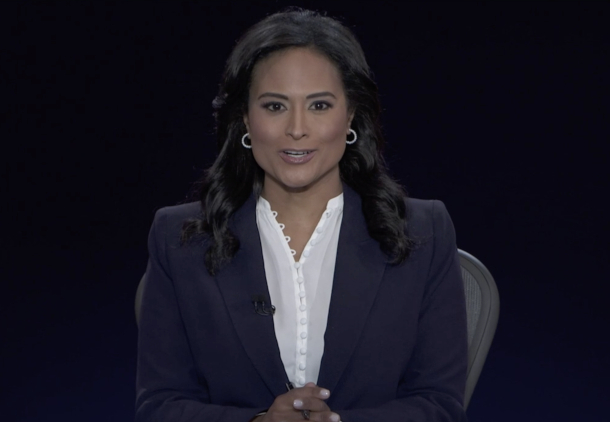 WELKER: Vice President Biden, let me give you 10 seconds to respond-

WELKER: ... and then I have to get to the final question. Vice President Biden.

BIDEN: He takes everything out of context, but the point is, look, we have to move toward net zero emissions. The first place to do that by the year 2035 is in energy production, by 2050 totally.

CURWOOD: Bobby, for me the takeaway from this second debate is the new place climate change has on the list of public priorities. It’s not if but what to do. And I think it’s fair to say whichever man wins this election pressure will be on to fight climate disruption.