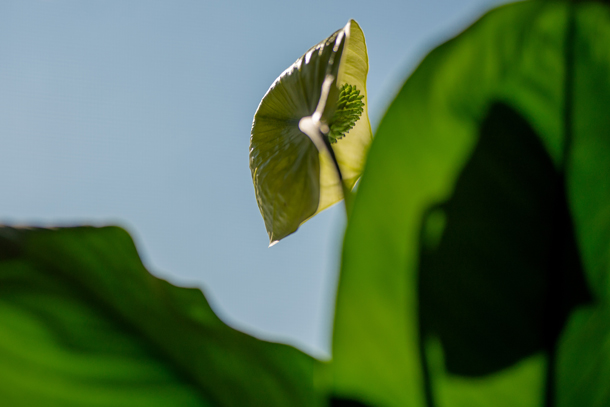 For this week’s trip beyond the headlines, Peter Dykstra joins Host Steve Curwood to dish out the disappointing truth about air-purifying houseplants. Then, they dive into how illegal gold mining in the Peruvian Amazon plays into deforestation. And then, from the history vault, they look back to 2009 when President Barack Obama signed the Omnibus Public Land Management Act.

CURWOOD: Let's take a look beyond the headlines with Peter Dykstra. He's an editor with Environmental Health News, that’s ehn.org, and dailyclimate.org. And he's on the line now from Atlanta, Georgia. Hey there, Peter, what's going on?

DYKSTRA: Hi, Steve. We're going to start with a little episode of scientists being scientists. Back in 1989 there was a NASA scientist named William Wolverton. He was involved in research on house plants and their ability to clean and purify indoor air. What he came out with was a real boost for the house plant industry. It helped it grow to $47 billion annually, just in this country. There was a real rush in the 90s and early 2000s to buy indoor houseplants under the assumption that they clean things like the volatile organics that would come from paint and carpet and all the other things that go into modern living.

CURWOOD: Yeah, we were excited about that, we had him on Living on Earth back then, he listed a whole bunch of plants that would help clean up the air in your house. But I guess new research says something a little different?

DYKSTRA: That was your basic 20th century science. And here's the 21st century. There's recent research from Drexel University, actually a meta study in which they reviewed about 150 scientific works on houseplants and indoor air, and they discovered that you'd have to have an absolutely ungodly number of houseplants in a room to match the air purifying value of either just opening a window or having a clean filter and a properly functioning HVAC system.

CURWOOD: How many plants you talking about, Peter?

DYKSTRA: Enough plants that you couldn't fit yourself in the room.

DYKSTRA: That doesn't mean that houseplants are bad, I like the ones that I have. There's no reason not to have a Ficus or a Peace Lily or anything else you want to put in your room. But don't expect them to clean your air.

CURWOOD: Alright, so I'm going to keep my Peace Lily and my dracaena, but they're there for their beauty not for their work. Hey, what else do you have for us today?

DYKSTRA: Satellite monitoring is used for a lot of environmental context. It's really been a help to monitor the open oceans for illegal fishing, remote lands for illegal logging and mining. But one of the latest revelations as reported by the website Mongabay shows a rampant increase in illegal logging in the Peruvian Amazon. And not only is there logging in the rainforest, but the reason that this logging is going on is to enable illegal gold mining.

CURWOOD: Uh-oh, gold mining is really very dirty. I mean, they use all kinds of things like cyanide to try to strip the gold out of the ore. It can be really, really hard on a wild place.

DYKSTRA: Yeah. It's an environmentally filthy business and to denude the rain forest to make it happen in the first place has its own really dire consequences. It’s estimated that somewhere between 6000 to 7000 people have moved into some lands that were once pristine and wild bordering a Peruvian National Park, a nature preserve and some native areas. There are allegations of massive corruption on the part of the previous national government in Peru along with current local governments. 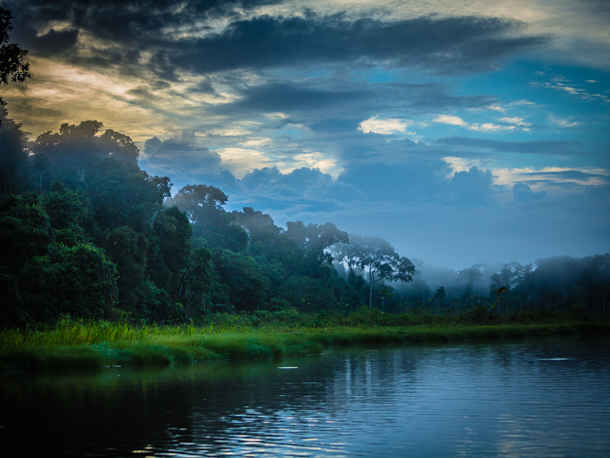 CURWOOD: Hmm. Hey, what do you have from the history vaults for us?

DYKSTRA: 10th anniversary of something with kind of an obscure bureaucratic name. In late March 2009, President Obama signed a bill, Congress passed a bill, that gave the highest level of protection to 2 million acres of land in parcels all over the United States. That bureaucratic name was the 2009 Omnibus Public Land Management Act.

CURWOOD: And what did it protect?

DYKSTRA: Well there were areas that already had some protection. Some national parks, refuges and elsewhere that went, ranged from the Appalachians in West Virginia and Virginia; around Mount Hood in Oregon; the San Gabriel Mountains outside LA; the Pictured Rocks Lakeshore in the Great Lakes; Rocky Mountain National Park and other sites. 2 million acres added to protected lands. That's something that's not really going on in the current day and age. 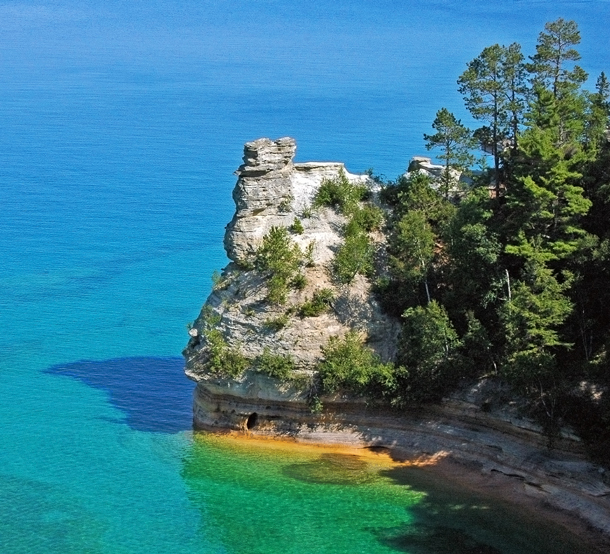 Parts of Picture Rocks National Lakeshore in Michigan received wilderness designation in the 2009 Omnibus Lands Act. Miners’ Castle in the Lakeshore suffered the collapse of a turret in April 2006. (Photo: Charles Dawley, Wikimedia Commons, CC BY 2.0)

CURWOOD: That's right. And just a reminder to folks that a wilderness protection means that you can only walk or take a horse. You can't bring any motor vehicles or anything like that into those areas.

DYKSTRA: Nothing at all. It's the highest level of absolutely pristine protection we have.

CURWOOD: And there's more on these stories and our website loe.org.


The Atlantic | "A Popular Benefit of Houseplants Is a Myth"