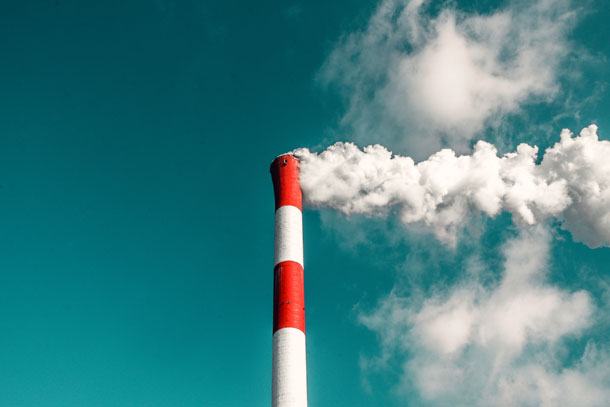 Peter Dykstra and host Steve Curwood examine recent developments in the Trump administration that undermine the regulation of toxic products. Plus, the duo discusses a withdrawn appointment to the Council on Environmental Quality and the USDA’s choice of a corn syrup lobbyist to help craft dietary guidelines. For the history lesson, Peter reminds us of a Clinton-era Executive Order meant to improve environmental justice.

DYKSTRA: I’m doing well, Steve - hi. Let’s travel to Washington, DC, or as President Trump likes to call it, “The Swamp.” You got your boots on?

CURWOOD: Well, we were informed that the swamp might be drained by now, but if it’s not I think we’re going to need more than boots, I think we’ll need something more like waders. I’m ready when you are!

DYKSTRA: Right. First stop, the U.S. Environmental Protection Agency, where, shall we say, non-native species have taken over in the past year. A tiny EPA office called the Integrated Risk Information System – or IRIS – is under attack, and may disappear or get totally pulled under.

DYKSTRA: IRIS acts as an independent evaluator of how toxic certain products are – pesticides, industrial emissions, radioactive materials – in order to inform regulators at EPA on how to proceed. But the current EPA plan would put IRIS under the control of the regulators – specifically an EPA office now run by a former chemical industry lobbyist.

CURWOOD: Sounds to me like that classic case of the fox guarding the henhouse, Peter. 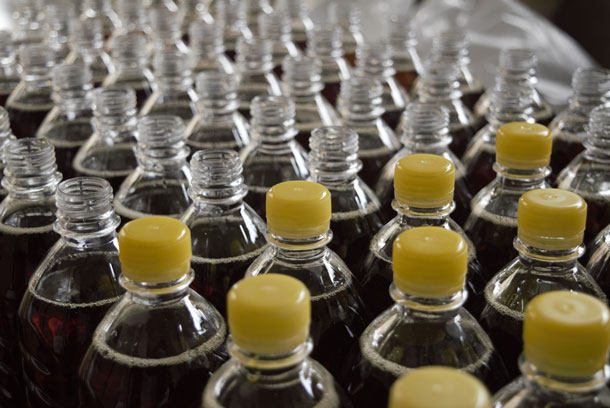 DYKSTRA: Or maybe the classic case of nobody guarding anything at all. But on to another development from the Trump Administration.

Kathleen Hartnett White, a top environmental regulator in Texas, withdrew her nomination to be the chair of the White House Council on Environmental Quality. Ms. White’s Texas tenure was marked by a steadfast denial that climate change was a problem, and remarkably, a declaration that fossil fuels were responsible for ending slavery.

CURWOOD: Okay, Peter. All right, so remind us what the Council on Environmental Quality, what’s the CEQ supposed to do?

DYKSTRA: Well, the CEQ chair is considered to be the President’s top environmental advisor, and the agency acts, theoretically, as a bridge between other government agencies and departments to make sure that environmental concerns are a priority.
Kathleen Hartnett White’s nomination died once last year, President Trump re-nominated her, but it was clear that virtually all Democrats and quite a few Republicans were having none of it. And one more quick news item from the Swamp.

DYKSTRA: If you can’t fully drain the swamp, fill it with delicious, beautiful, clean corn syrup!

CURWOOD: Well, that would be quite a swamp. How do you do that?

DYKSTRA: The White House legal office issued a special waiver to ethics laws to let a former corn syrup lobbyist who just took a job at the Agriculture Department sign on to the USDA’s five-year effort to set national dietary guidelines. Corn syrup is of course the ubiquitous and magical sweetener that’s in our sodas and many other products. It’s been linked to obesity, diabetes, and many other health problems.

CURWOOD: Oh boy, I can’t wait to see those new guidelines. Hey Peter, let’s take a look back now at environmental history, what do you have for us this week?

DYKSTRA: Well on February 11, 1994, President Bill Clinton signed a sweeping Executive Order mandating that all projects using Federal funds take account of environmental justice – the huge and disproportionate impact that polluting projects have on poor and minority communities. Despite the best of intentions, nearly a quarter century later, environmental justice still takes a back seat in public and private projects.

CURWOOD: Yeah I mean, we were just hearing about high levels of pollution in schools in poor and minority areas. I guess the neglect that led to the drinking water crisis in Flint, Michigan demonstrates that as well.

DYKSTRA: Yeah, Flint and literally hundreds of other communities – whether they’re Federal projects or not, we’re still predominantly dumping on America’s poor and minorities.

CURWOOD: Yeah, but don’t hold your breath waiting for a new toxic landfill or diesel truck terminal to be built in, let’s say, Beverly Hills. 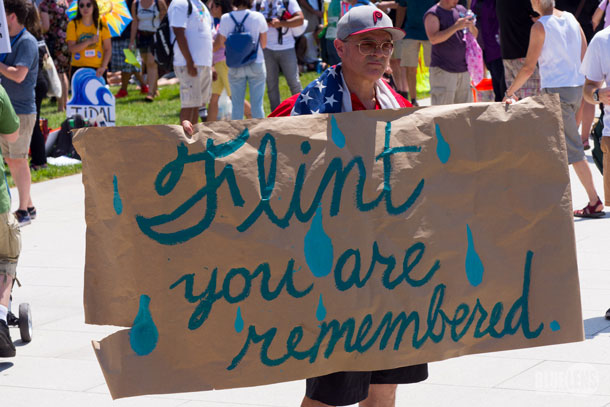 DYKSTRA: Well, wherever they’re built, holding your breath is a good idea.

DYKSTRA: Alright, Steve, thanks a lot. Talk to you soon!

CURWOOD: And if you want to check out these stories, there’s more about them on our website LOE.org.


The Intercept: “EPA division that studies the health risks of toxic chemicals is in a fight for its life – against the EPA”