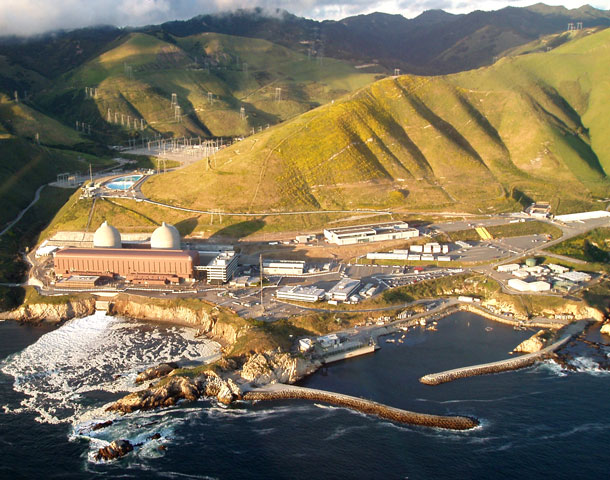 PG&E has decided to take the aging Diablo Canyon nuclear plant near an earthquake fault in California offline by 2025 and replace its electric power with wind and solar. But the even older Indian Point reactors near New York City continue in service despite defects and opposition. The President of the Institute for Energy and Environmental Research, Arjun Makhijani, joins host Steve Curwood to discuss nuclear energy and its future.

CURWOOD: From the Jennifer and Ted Stanley studios at the University of Massachusetts Boston and PRI, this is Living on Earth. I’m Steve Curwood. The Diablo canyon nuclear power station in California that was built in an earthquake zone thirty years ago is now scheduled to shut down by 2025 with the power replaced by wind and solar. But the operators of a troubled reactor at the even older Indian Point plant just outside New York City are resisting calls to shut that one down. A major accident at Indian Point would endanger millions of people and could become a trillion dollar disaster. Arjun Makhijani from the Institute for Energy and Environmental Research joins us to discuss the developments. Arjun, welcome back to Living on Earth.

MAKHIJANI: Thank you, Steve, I’m glad to be back.

CURWOOD: So, why is PG&E, Pacific Gas & Electric, shutting the Diablo Canyon reactors down by 2025. How safe were they? 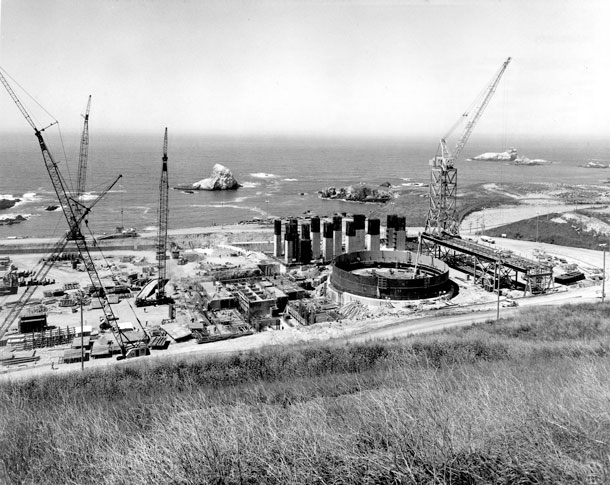 MAKHIJANI: Well, the Diablo Canyon reactors are in a way fairly typical of other pressurized water reactors with one very big exception, they are on the coast in California in a seismic zone and where new things about the seismology and the activity are still being discovered. There are questions as to whether these reactors could withstand the worst-case earthquake with what is known today. There's a fault much closer to these reactors just offshore than was talked previously for example and renewables and efficiency are cheaper so they are seeing the handwriting on the wall. And I have to congratulate them. I think this is a very, very historic achievement.

CURWOOD: So, this won't be decommissioned as you say in the nuclear business until 2025, so essentially they're rolling the dice that there won't be a major earthquake before then I gather.

MAKHIJANI: Right, it doesn't guarantee safety, and even after the reactor is shut, there are still risks because you have this highly radioactive fuel. It's hot. In 2024 and 2025 the fuel will be moved to a spent fuel pool, a big swimming pool type of structures where it has to be kept cool and if there's a loss of coolant, you could have a catastrophic accident.

CURWOOD: So the shutting down of the Diablo Canyon reactors comes in the wake of other reactors being shut down, nuclear power reactors. I'm thinking of Vermont Yankee. What's going on? What's the trend here?

A view of Indian Point from across the Hudson taken in 2007 (Photo: Daniel Case, Wikimedia Commons CC BY-SA 3.0)

MAKHIJANI: The trend is these reactors are getting old, and when you get old, you need replacement parts, and so the cost of operating these reactors is going up, and the cost of efficiency is coming down, especially solar energy has dramatically declined in cost. So the competitiveness of existing reactors is declining. In the case of California, there's an additional factor because California has a requirement of 50 percent renewables, mainly solar and wind by 2030. So, as you move to solar and wind, you need flexible resources to complement them, and nuclear power is about the worst there is, and I think PG&E has acknowledged this in their statement.

CURWOOD: So, I gather there is no worry that California is going to be able to replace the power that comes from the Diablo Canyon nuclear complex with renewables.

MAKHIJANI: If you plan to shut down the way the Diablo Canyon shutdown is planned, then you can build up your efficiency, there are explicit targets in the agreement, you can build up the jobs that go with that, you can build up renewables. So, now, what PG&E has done is it has committed to renewables more than is legally required by the state of California, recognizing that if you're getting rid of nuclear, shutting them down, you will need to replace that by zero carbon resources. So planning a shut down I think is the best way forward for really what is a 20th century technology.

CURWOOD: You say the nuclear fleet of power reactors is aging. What's the situation with Indian Point, that complex that is just outside of New York City where there's been a fight, I guess there’s litigation with the Nuclear Regulatory Commission by some NGOs trying to get one of those reactors kept offline?

MAKHIJANI: Well, Indian Point is older than Diablo Canyon. Diablo Canyon is about 30 years into operation. Indian Point's license has already expired. They're allowed to continue to operate by the Nuclear Regulatory Commission because they've applied for a license extension in a timely way, and if they have, that's all that's required. It doesn't say that it's safe, and as you know, Indian Point is only 30 odd miles away from midtown Manhattan. It is the most precariously located reactor from a demographic point of view in case there's an accident. And Indian Point has had plenty of problems. It has had a history of tritium leaks, it has had a history of transformer fires. Certainly for a reactor situated like Indian Point, I think it's pretty egregious that Indian Point has had so many problems and is still operating. 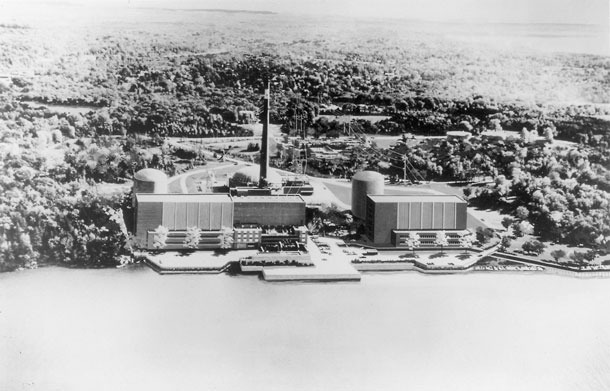 A designer’s mockup of Indian Point done in 1968, prior to the facility’s 1972 opening. (Photo: U.S. Department of Energy, public domain)

CURWOOD: Qualify for me the risks to New York City if something were to truly go wrong at Indian Point.

MAKHIJANI: New York City and the heavily populated areas in the environs - Connecticut, maybe other states, New Jersey, depending on the winds and the type of accident, possibly Pennsylvania, - I think if a severe accident occurred at Indian Point much of that area would become uninhabitable.

CURWOOD: So what are the major safety problems with Indian Point? In your view how risky is that set of reactors?

MAKHIJANI: So the major safety problem that caused Friends of the Earth to file a petition with the Nuclear Regulatory Commission was that there's a certain set of quite sensitive bolts inside the reactor. Now there are hundreds of these bolts in Indian Point 2 there are 800 odd bolts, and in a recent inspection, more than 200 of them were found to be corroded or potentially corroded and two of them were actually missing. So you could have a pretty catastrophic situation that would escalate very rapidly. This is recognized by the NRC as far back as 1998 but they didn't require the reactor operators to do anything. The fact that the NRC has not required routine inspections and the potential damage has built up to 227 bolts, this I think indicates a laxness on the part of NRC that is especially intolerable with respect to a reactor like Indian Point.

CURWOOD: So, what's the future for nuclear energy in the United States and globally?

MAKHIJANI: I think the future for nuclear energy is passed. So we have a certain number of power plants. They will be phased out in one way or another. They're going to become more and more expensive to operate. Renewables and efficiency and now storage are becoming so cheap in combination. So in such a circumstance I think it will go away. The question is how fast, and whether we can do it in an orderly way, and then we come back to Diablo Canyon. I think the Diablo Canyon agreement is very historic because it is showing an orderly way to go from an old centralized inflexible model to a new model, more democratized, renewable, more dispersed and more resilient.

CURWOOD: Arjun Makhijani is President of the Institute for Energy and Environmental Research. Thanks so much for taking the time with us today.

MAKHIJANI: Thank you so much, Steve. Really good to be back.


Coverage of the Indian Point situation

LA Times column on the shutdown

The Institute for Energy and Environmental Research