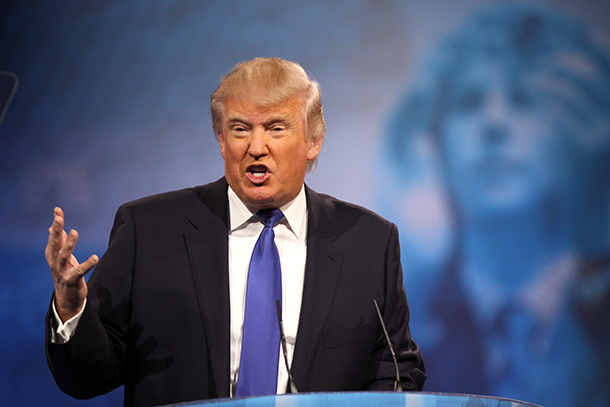 In this week’s trip beyond the headlines, Peter Dykstra and host Steve Curwood look at Donald Trump’s changing views on climate change, super bacteria at Rio’s beaches where the Olympics will soon open, and remember the only press conference ever held on the White House roof.

CURWOOD: It's Living on Earth, I'm Steve Curwood. Let’s see what’s up beyond the headlines now. Peter Dykstra of Environmental Health News, that’s EHN.org and DailyClimate.org has been examining that world, and he joins us from Conyers, Georgia. Hey, it must be getting nice and toasty down there now, Peter.

DYKSTRA: It’s pretty warm here, Steve. But you know what, I a little fun this week looking at the many, many, many twists and turns in the environmental portfolio of one Donald Trump, perhaps you’ve heard of him.

CURWOOD: I have, but you know, Peter, this is only an hour-long show! I don’t know if we have enough time.

DYKSTRA: Gotcha, well let me just give you a few highlights then. You know how Mr. Trump has said that climate change is a hoax, or pseudoscience, or a scam?

CURWOOD: Not the Donald?

DYKSTRA: Oh yeah, not just the Donald, pretty much The Donald’s whole family. His daughter Ivanka Trump and sons Eric and of course, The Donald Junior.

CURWOOD: And who are the other business leaders?

DYKSTRA: The business leaders are the most un-Trump-like collection of entrepreneurs and big thinkers you could ever imagine. Like Ben and Jerry, philanthropist Jeffery Skoll, Martha Stewart, Deepak Chopra, and the founders of Patagonia, Chipotle, Seventh Generation, Aveda, and the creators of Barney the Dinosaur and the Blue Man Group, all in there with Mr. Trump.

CURWOOD: So I guess Mr. Trump was for climate action before he was against it.

DYKSTRA: Yeah but only for a couple of months. Two months later, during the Northeast’s historically snowy winter of 2010, he called on the Nobel Prize Committee to strip Al Gore of his Nobel because it was snowing where Trump lived.

CURWOOD: Ok, hey what else have you brought us? 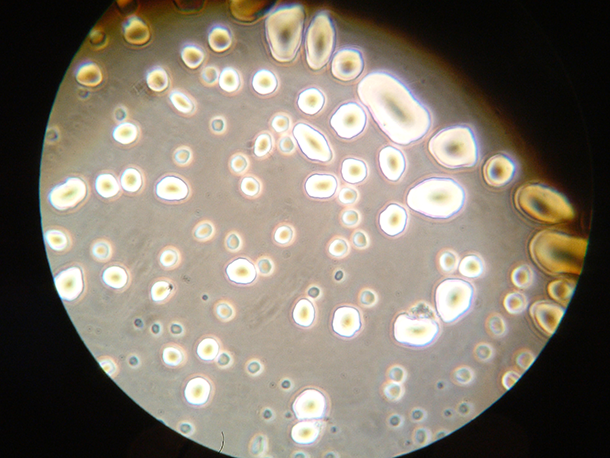 Not exactly welcome news for a beleaguered nation dealing with the Zika virus, a failing economy, and a political scandal that has President Dilma Rousseff is in a sort of Head of State timeout, awaiting her impeachment trial.

CURWOOD: Bad times indeed for Brazil, but tell me more about the super-bacteria.

DYKSTRA: The studies were done in 2013 and 2014, but public health experts say there haven’t been any significant improvements in Rio’s water pollution problems since then, so conditions are probably about the same. Those enzymes help build resistance to standard antibiotics.

Super Bacteria are usually only found in hospital situations, not at places like Copacabana and Ipanema and the Olympic sailing venue at Guanabara Bay. The range of risk from Super Bacteria include infections in the lungs, bloodstream, gastrointestinal tract and urinary systems as well as meningitis, and possibly some illnesses that are fatal.

CURWOOD: And some scientists have already recommended that the Olympics be moved or postponed due to the Zika threat alone.

DYKSTRA: Well they have but the World Health Organization says that would be overkill. But the W-H-O also doesn’t require testing for Super Bacteria to make sure recreational waters, like those that are going to be used in the Olympics, are safe. So stay tuned.

DYKSTRA: On June 20,1979, President Jim¬¬¬¬my Carter had the only press conference ever held on the White House roof.

He dedicated an array of 32 passive solar panels designed to help produce hot water for the White House.

“A generation from now, this solar heater can either be a curiosity, a museum piece, an example of a road not taken, or it can be a small part of one of the greatest and most exciting adventures ever undertaken by the American people.” 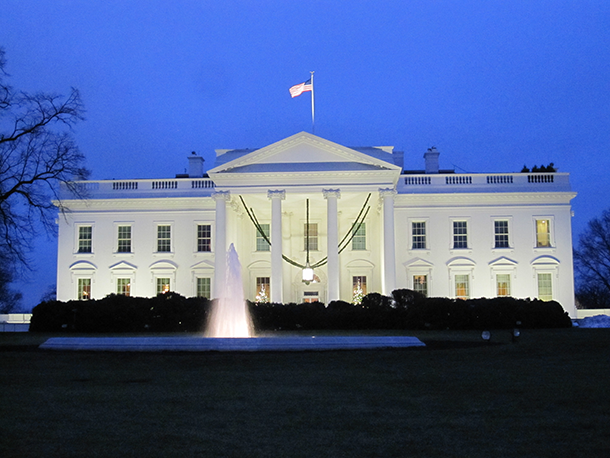 For a brief moment in history in 1979, 32 solar panels adorned the White House roof during the last months of Jimmy Carter’s presidency. (Photo: Tom Lohdan, Flickr CC BY 2.0)

DYKSTRA: That’s absolutely right. They were taken down during the Reagan Administration and promptly forgotten until a young sleuth using the Freedom of Information Act found them in 1991. They were tossed into a heap in a government warehouse not unlike the last scene in Raiders of the Lost Ark.

CURWOOD: And what did this young sleuth do?

DYKSTRA: Well I’m not going to brag or anything but the youthful sleuth was me. I was technically still young in 1991 but nobody’s called me that for a while.
And full disclosure, the solar panels were pretty primitive, basically little bathtubs to heat up hot water. They were eventually shipped to Unity College of Maine, using a Federal law that allows nonprofits to claim unused Federal property.

CURWOOD: You can find more on all these stories, at our website, LOE.org.