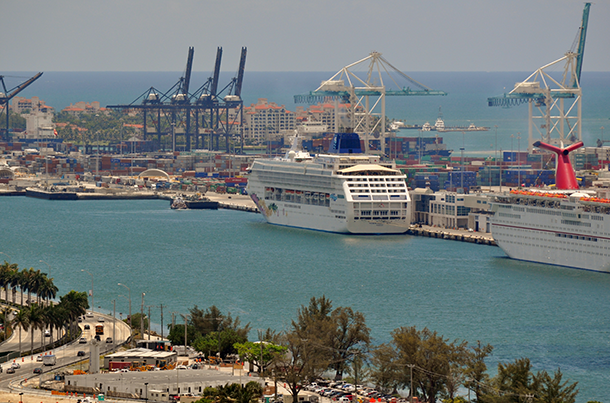 The Army Corps of Engineers recently dredged the port of Miami to accommodate larger container ships that will soon pass through a widened Panama Canal. The Corps said the project would have minimal impact on the reef, but new data from NOAA suggests sediment from dredging could have killed many of the corals that provide the city with natural protection from storm surges. Living on Earth's Emmett Fitzgerald has the story.

CURWOOD: Coral reefs are in the crosshairs of triple threats these days. The rise of CO2 associated with global warming is making the oceans more acidic, which can erode the calcium carbonate in coral skeletons. Global warming is also turbocharging the warming of the Pacific Ocean during the El Niño weather systems leading this year to massive die-off and bleaching of corals in the Great Barrier Reef off Australia, and in other parts of the Pacific. And commerce also threatens coral, and caused serious damage to the reef off Miami, Florida during a recent port expansion. Living on Earth’s Emmett FitzGerald has the story.

FITZGERALD: As the head of the Miami Waterkeeper, a big part of Rachel Silverstein’s job is to fight for the protection of the coral reef off the coast of South Florida.

SILVERSTEIN: It’s the only coral reef in the continental United States and it has declined by over 80% since the 1970s. 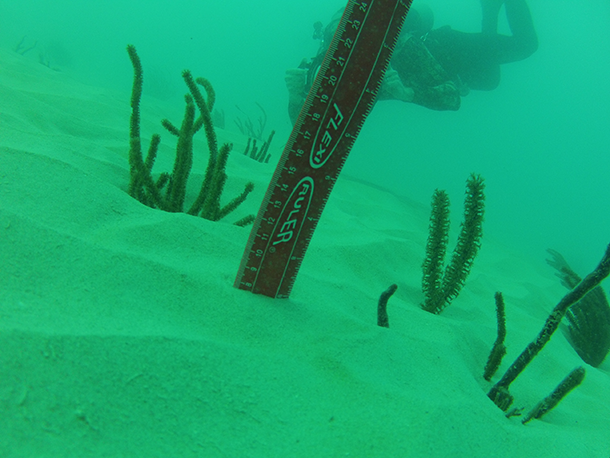 FITZGERALD: A lot of factors have contributed to that decline, from climate change and ocean acidification to agricultural runoff and disease. But coastal development is also playing a role. As the Panama Canal expands to accommodate larger container ships, Silverstein says that ports all along the eastern seaboard of the United States are following suit.

SILVERSTEIN: Port Miami was the first port in Florida to undergo a deepening and widening project in order to get ready to be able to accept these ships fully laden.

FITZGERALD: In 2013 the Army Corps of Engineers dredged sediment out of the channel and transported it out to sea. The corps said the process would have minimal impacts on the reef around the port, but new evidence suggests the dredging could have done serious damage to the corals by covering them with sediment. Andy Strelcheck is the Deputy Regional Administrator for the southeast fisheries division of the National Oceanic and Atmospheric Administration. He says that in December of 2015 NOAA scuba divers assessed the impact of the dredging on a particular area of reef. 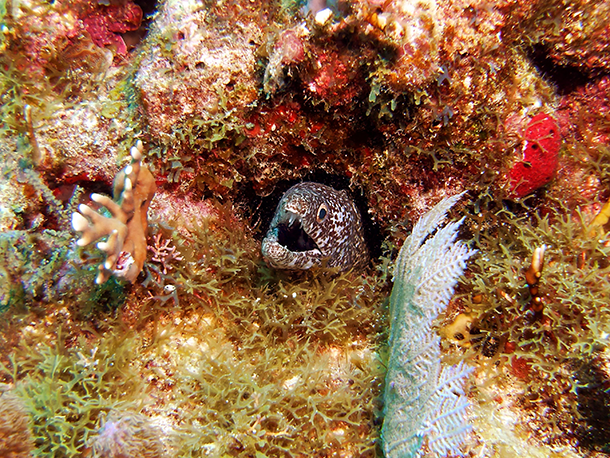 STRELCHECK: We just surveyed nine sites north of the channel that were expected to be the greatest impacts and we were looking at sedimentation as well as any sort of signs of impacts to corals, coral reefs or other species on the reef. 1:40

FITZGERALD: Corals are animals, and can suffocate when covered up by sand, rock, and silt. The NOAA scuba divers found that hundreds of acres of reef had been buried in dredging sediment. At one of the 6 sites as much as 80% of the reef was impacted.

STRELCHECK: Sediment depths were greatest nearest the channel where the dredging was occurring and there was mortality of corals associated with sedimentation that occurred over a fairly broad area.

FITZGERALD: A December report commissioned by the Army Corps, stated that a bleaching event had been the primary cause of death for corals in Miami. Rachel says it was an attempt to downplay the role of the port expansion project.

SILVERSTEIN: There was bleaching and disease going on the region, but it didn’t explain how corals became buried in half a foot of sediment. 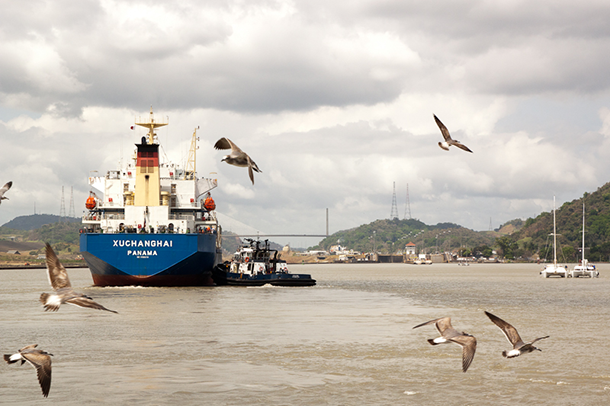 The Panama Canal is expanding to accommodate larger container ships, and ports in the US are following suit (Photo: Karen Sheets de Gracia, Flickr CC BY-NC 2.0)

FITZGERALD: NOAA’S Andy Strelcheck says that he wants to finish surveying other areas around the port and work with the Army Corps of Engineers to begin reef restoration. But Rachel Silverstein also wants to make sure the Corps doesn’t repeat its mistakes. A similar port expansion project is scheduled to begin in Fort Lauderdale next year.

SILVERSTEIN: And so far the Army Corps has made promises that they won’t let the same thing happen again in Fort Lauderdale, but the documents that they’ve sent for Congress to support the authorization of this project were not one bit updated to account for what we know happened at Port Miami.

FITZGERALD: Miami and Fort Lauderdale are two of the cities in the US most vulnerable to sea level rise from climate change, and reefs provide natural protection that could help them cope with increased flooding. 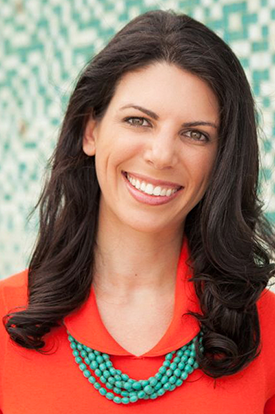 FITZGERALD: And Rachel Silverstein sees a value in South Florida's reefs that goes beyond the protection that they offer.

SILVERSTEIN: You know this is the only coral reef in the continental United States and you know I think it’s as rare and unique as the geysers of Wyoming or the sequoias or the redwoods in California, and I think it deserves the same level of attention and the same level of protection from our government and the public.

FITZGERALD: And with new research from the University of Miami showing that the Florida reef is already dissolving due to ocean acidification, there’s really no time to waste. For Living on Earth, this is Emmett FitzGerald.