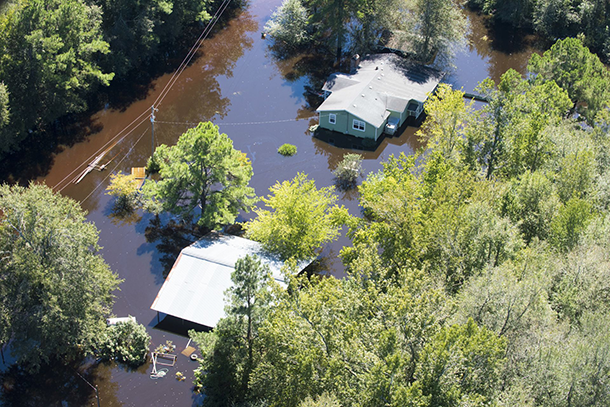 This week, Peter Dykstra discusses the recent disastrous rainstorms and new marine sanctuaries around the world with host Steve Curwood, and looks back on some misguided alarm about “killer bees” in the face of real threats from other invasive species.

CURWOOD: From a visit to the past to a trip to the present. The guy with the present is Peter Dykstra, and he’s in a studio at radio station WABE in Atlanta, Georgia. Peter’s with the DailyClimate dot org and Environmental Health News that’s ehn dot org, and has been exploring beyond the headlines - hi there Peter!

DYKSTRA: Hi Steve. Last week, we wished a happy 45th birthday to NOAA, the government agency that among other things, keeps track of the weather for us. But not too far from here in South Carolina, the weather had them thinking of the other “Noah” – the one from the biblical book of Genesis and the forty days and forty nights of rain. Some portions of South Carolina got an astonishing two feet of rain in a few days. Columbia, the capital city, saw the wettest day in its recorded history, and residents were under a boil-water advisory.

CURWOOD: And think Peter, if that had been snow, two feet of rain would have translated into 24 feet or more of snow! And this was all from a convergence of Hurricane Joaquin and another storm system, right? 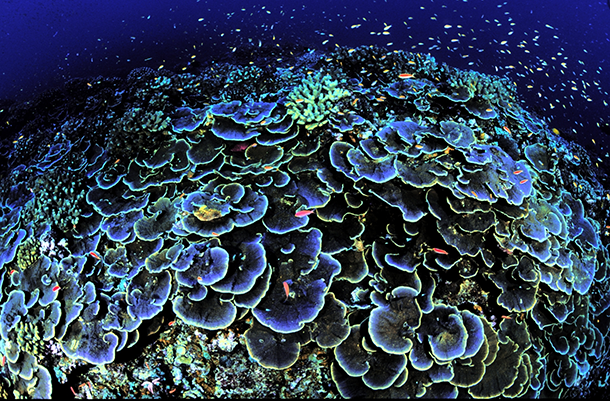 DYKSTRA: Right, and together they turned the firehose on South Carolina and kept it there. All while two other places very different from South Carolina had their own rainfall disasters. Heavy rains in Guatemala caused a mudslide that partially buried the town of Santa Catarina Pinula, leaving hundreds dead or missing. And the French Riviera was hit by a brutal storm, with flooding that killed at least nineteen. But back to South Carolina’s tragedy for a second. When New York and New Jersey got hit with Superstorm Sandy a few years back, 180 members of Congress said “NO!” to the federal aid proposed to help storm victims. That included five of the seven congressmen from South Carolina.

CURWOOD: Hmm, so let’s see if they’re in a more charitable mood for a Red State under blue water. What’s next for us?

CURWOOD: So these huge areas are protected from potentially destructive commercial activity – but doesn’t the fact that they are so vast make them hard to patrol and protect? 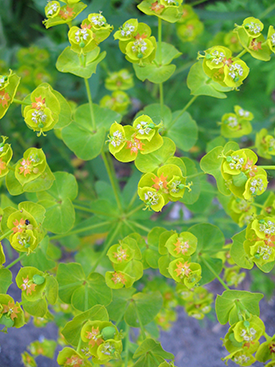 DYKSTRA: Well, it’s getting a little easier. Satellite monitoring, and some day perhaps even drones, can be deployed to follow pirate fishing vessels and reel them in. Oh, and two more small marine sanctuaries checked in last week here in the U.S. – one in Lake Michigan, another near the mouth of the Potomac River. Both are ecologically rich areas that also have historic value as the sites of many a shipwreck.

CURWOOD: And speaking of history, what's our history lesson this week?

DYKSTRA: Well it was the mid-Seventies, and Americans were hearing some potential horror stories about invasive species – kudzu was taking hold in the South, and in Florida, there were fears aboutwalking catfish – able to live for a spell out of water and drag themselves on their pectoral fins to the next pond – or your living room!! and eventually across America. But the biggest menace to America was Africanized honeybees – Killer Bees! And the most widely-consumed news source on killer bees was, in that uniquely American way, Saturday Night Live.

CURWOOD: And that became a recurring hit for the young show.

DYKSTRA: Making its debut forty years ago this week. But while there have been some outbreaks and attacks, the real killer bees never really swarmed, and haven’t overwhelmed conventional honeybees – sadly we’ve found lots of other ways to devastate honeybee populations – walking catfish haven’t walked very far, and kudzu – let’s just say it’s now a part of the landscape here in Georgia.

CURWOOD: And other unwelcome imports have left a mark.

DYKSTRA: In a huge way. Asian carp in the Mississippi, zebra mussels in the Great Lakes, Lionfish off the east coast. The western US has awful plants with delightful names like Leafy Spurge and Dalmatian Toad Flax, and in the East, insects like the Emerald Ash-Borer. Some hitching rides on ships and vehicles, some getting a boost from global warming. Watching the Killer Bees skits forty years later, the humor’s deeply insensitive, and maybe even racist, and Africanized honeybees aren’t the biggest invasive threat, but we are under ecological attack. In those South Carolina floods, there’s some creepy video of South American fire-ants locking their legs and jaws together to ride out the waters in a fire-ant raft.

CURWOOD: And you can find that video and more at our web-site, LOE dot org. Peter Dykstra is with Environmental Health News, that ehn dot org and the DailyClimate – thanks Peter, talk to you next time.

DYKSTRA: All right, thanks a lot, talk to you soon.

Where the No Votes on Sandy Aid Came From