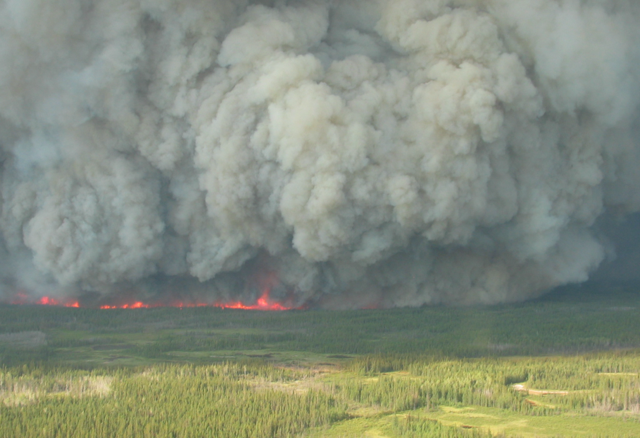 This summer’s wildfire season has been one of the most intense in North America’s recorded history, especially in the West and Far North. Not only have whole neighborhoods been wiped out, but, the warming climate and increased fires are also changing the composition of the tundra ecosystem. Scientist Scott Goetz of the Woods Hole Research Center talks with host Steve Curwood about the new north, and how the migration of trees northward is leading to more climatic disruption.

CURWOOD: The end of summer in the US has seen unprecedented and catastrophic wildfires in the Pacific Northwest, with whole neighborhoods burned to the ground in California. But the fire season up in Alaska and elsewhere in the far north was also devastating, and the eight million or more acres burned there raises some ominous questions about the future of permafrost and boreal forests. To find out why we are seeing so many fires, especially in the cold north, we turned to Scott Goetz, a senior scientist with the Wood’s Hole Research Center.

GOETZ: A lot of it is related to climate change, warmer, drier air masses that set the conditions for very intense fires, and some of the unique aspects especially of fire in Alaska this year was just how intense they were for a period of time right at the peak of summer in July. And that's a very important factor in determining how the forests change in the future, the severity of the fires that take place. 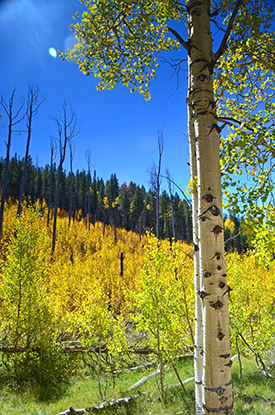 CURWOOD: Now, President Obama was recently in Alaska talking about the importance of climate change. How are the forest and the Arctic changing with climate change?

GOETZ: They’re changing in a number of ways and by Arctic we would include boreal forest which is the belt of northern forests that cross Alaska, Canada and Russia. And those are changing largely as a result of fire, again, linked with changes in climate and these hot air masses, and that also influences the productivity of the forests. In other words, they don't grow as well during these very hot summers and we call that ‘browning’ -- what we observe in satellite images, for instance, we call ‘browning’, in another words, declining productivity trends, and we've mapped that over these northern forests.

CURWOOD: I'm looking at an article that recently ran in Science Magazine, that is quoting you, among others, and you have this map, this image of the browning of the boreal belt. What are the areas that are most at risk that you see with these observations? It looks like there's a lot in North America. 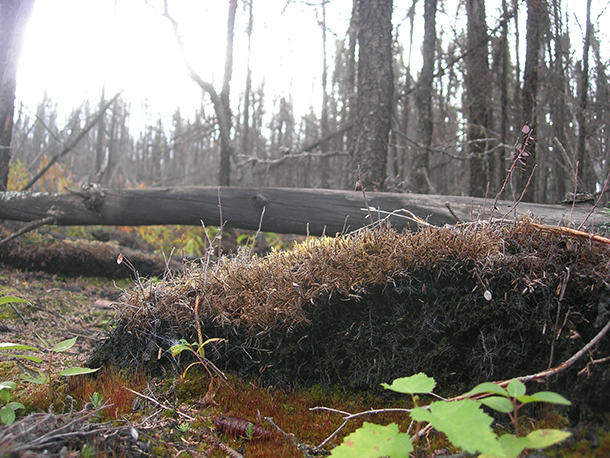 GOETZ: There's a lot in North America. That's right, there's a belt across interior Alaska, the central part of Alaska, and across especially the southern range of boreal forest in Canada. So that's quite a large area; it's not everywhere that’s browning, and in the higher Arctic we actually see a lot of greening taking place increases in, say, shrub growth and tundra vegetation growth.

GOETZ: There is pretty good evidence for movement of trees in these northern forests. There's a lot of interest in keeping track of that because it has large implications for climate, in terms of feedbacks to climate from changes in the surface energy balance related to the density of trees or shrubs. In other words, as trees migrate north, they're much darker than the other vegetation there, and they absorb a lot more solar energy, and they retain that energy, so it warms the surface. And there're also pretty good estimates of what it's likely to look like in 30, 40, 50 years from now from fairly conservative models of just the habitat suitability for trees.

CURWOOD: And what do those models show you? 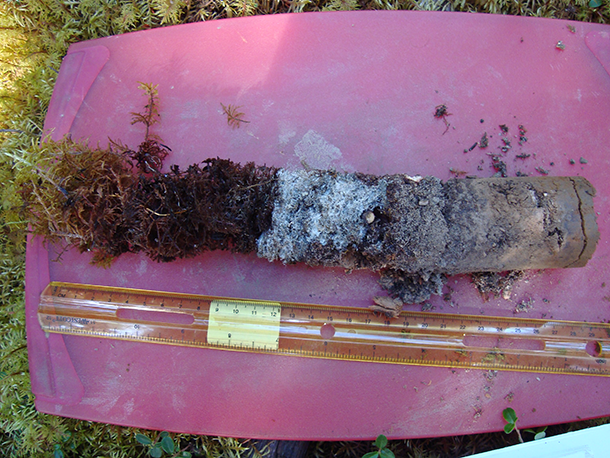 CURWOOD: So, how much of this is good news, how much is bad news? Trees, of course, take up carbon dioxide from the atmosphere -- so more trees might be a good thing? Or, not in this case?

GOETZ: It depends where. In the tropics it's almost certainly true that more trees are a good thing because they take a tremendous amount of carbon out of the atmosphere and regulate the climate system. In northern regions, the presence of trees, they remove some carbon from the atmosphere but they're not highly productive systems. So what really matters there is how they change the energy balance and they absorb a lot of sunlight, retain that heat, and that can change climate. In fact, some of our work shows that that factor of changing the energy balance far outweighs increases in plant biomass as a result of warming climate. 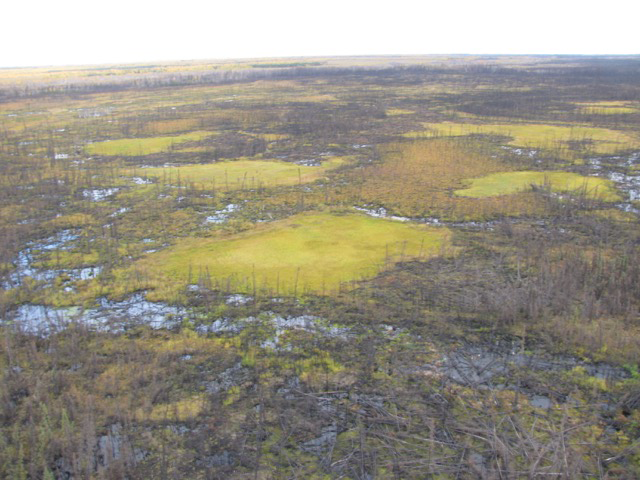 CURWOOD: Now, how are the fires transforming the soil as well as the forest ecosystem in the north?

GOETZ: Fire in these northern systems actually burns off soil, especially in years like we saw this year, with very intense fires. The soil actually burns, and that has a lot of implications because it changes what comes back after fire. In North America, we often see that producing a shift from what is currently an evergreen conifer forest to a deciduous forest that persists for decades. And that, again, changes the energy balance, it changes the amount of water that they transpire to the atmosphere and it changes nitrogen nutrient cycling and changes the whole productivity of the system, and that, again, persists for decades. So those are big changes, it sets the system on an entirely new course.

CURWOOD: Scott, talk to me about the permafrost in the northern forests and what's happening with that in the face of these fires? 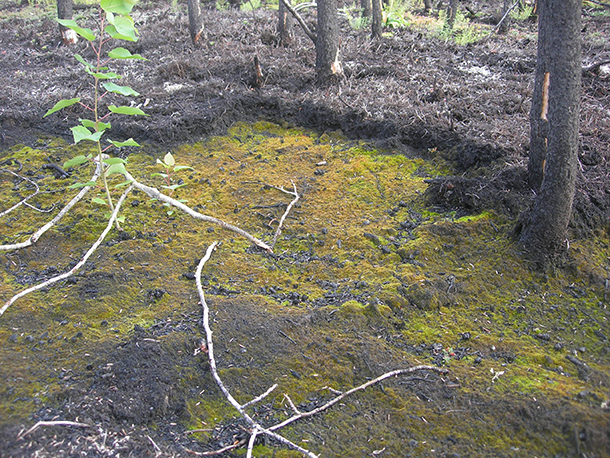 CURWOOD: Scott, how can this process and the high Arctic's record number of fires of the degradation to the permafrost, how can this be halted or reversed?

GOETZ: I think it's largely a matter of bringing awareness to the issue to help policymakers understand tremendous potential for carbon emissions from permafrost, especially permafrost combined with severe fires, to produce enough emissions to the atmosphere that it’s equivalent to another United States in terms of total emissions from fossil fuels. So I think that needs to get on the radar screen of the policymakers and enter the discussions of how to mitigate additional climate change and to cut fossil fuel emissions.

CURWOOD: Scott Goetz is a Senior Scientist and Deputy Director at the Woods Hole Research Center in Massachusetts. Thanks so much for taking the time with us today.

GOETZ: Thank you for having me.