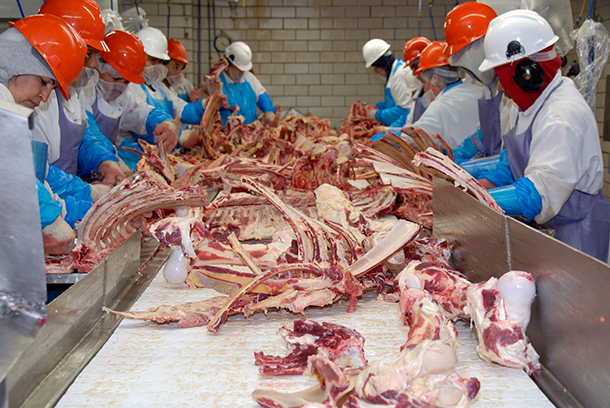 Millions of Americans are sickened every year by eating tainted food, but decades of federal effort to prevent such illnesses have resulted in a fragmented and inconsistent regulation system. Host Steve Curwood speaks with Caroline Smith DaWaal, Food Safety Director for the Center for Science in the Public Interest, about how a single food safety agency could solve the problem and bring effective management under one roof.

CURWOOD: From the Jennifer and Ted Stanley Studios in Boston and PRI, this is Living on Earth. I’m Steve Curwood. Millions of Americans are sickened every year by what they eat – by contaminated food, adulterated food, and food laden with germs. Thousands are hospitalized, and hundreds die. Yet the US has robust government agencies pledged to keep us safe. Perhaps too many agencies with different standards – and that’s why some members of Congress are calling for the creation of a single agency to regulate food safety, and President Obama has endorsed the concept by putting it in his recent budget proposal. Caroline Smith DeWaal is the Food Safety Director for the Center for Science in the Public Interest in Washington, and we turn to her for some perspective. Welcome to Living on Earth.

DEWAAL: Thanks so much for having me, Steve. I'm happy to be here.

DEWAAL: Food safety was really designed as a government program in 1906, and while there have been a couple of efforts to modernize it, we have food safety responsibilities spread out all over the federal government. We have some food products regulated by the US Department of Agriculture, others are regulated at the Food and Drug Administration, pesticides are covered over at the Environmental Protection Agency, and altogether we have about 15 federal agencies that play some role in food regulation in the US, so it would really make a lot of sense to tie these programs together, and so that the agency...the new agency's really working on the same model for determining when plants should be inspected, when pathogens are considered adulterants and when food should be recalled. These are the kind of responsibilities that are not being handled well with the current structure of food safety oversight.

CURWOOD: So the President has called for a single food federal safety agency in his budget, there’s the bill on Capitol Hill. How would this agency function? Under whom would it be? 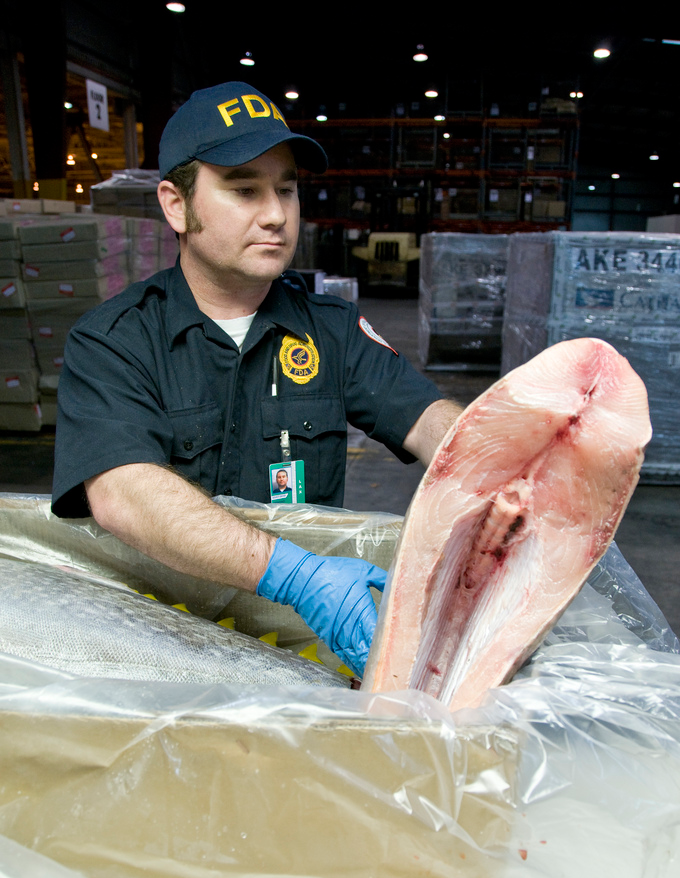 DEWAAL: The Food Safety Act which was introduced last week by Senator Durbin and Representative DeLauro has proposed there be a single food safety administrator in charge of an independent agency. This administrator would make decisions about that types of risks that are in the food supply, he or she would determine what pathogens like antibiotic resistant Salmonella would be considered adulterants and what types of contamination events would trigger a food recall.

CURWOOD: So the bill would call for a separate agency. What does the president want?

DEWAAL: The president has proposed that the US Department of Agriculture release the meat inspection program and move it over to a new agency under the Secretary of Health and Human Services. Then the food portion of the Food and Drug Administration would also be moved into this agency. The President's proposal is a good one, but it doesn't provide the kind of framework that the Safe Food Act being considered by Congress would provide, and that bill sets the stage for creating an independent agency more like the Environmental Protection Agency.

CURWOOD: Why now has this bill been introduced? Why now is a President calling for it in his budget?

DEWAAL: This legislation provides a good governance guide as the Republican Congress takes over. Congress has already acted to modernize things at the Food and Drug Administration. The problem now is that meat and poultry and things around animal feed and animal drugs have not been modernized. Those are still based on much older models and ones that aren't working as well, so members of Congress and the President, I think, are recognizing this single food safety agency as a job that needs to be done and perhaps could get done in the final two years of the Obama administration.

CURWOOD: Now, the President is asking for money for this single food agency. How much is he asking for and to what extent could there be savings - consolidation under this plan for a single safety agency? 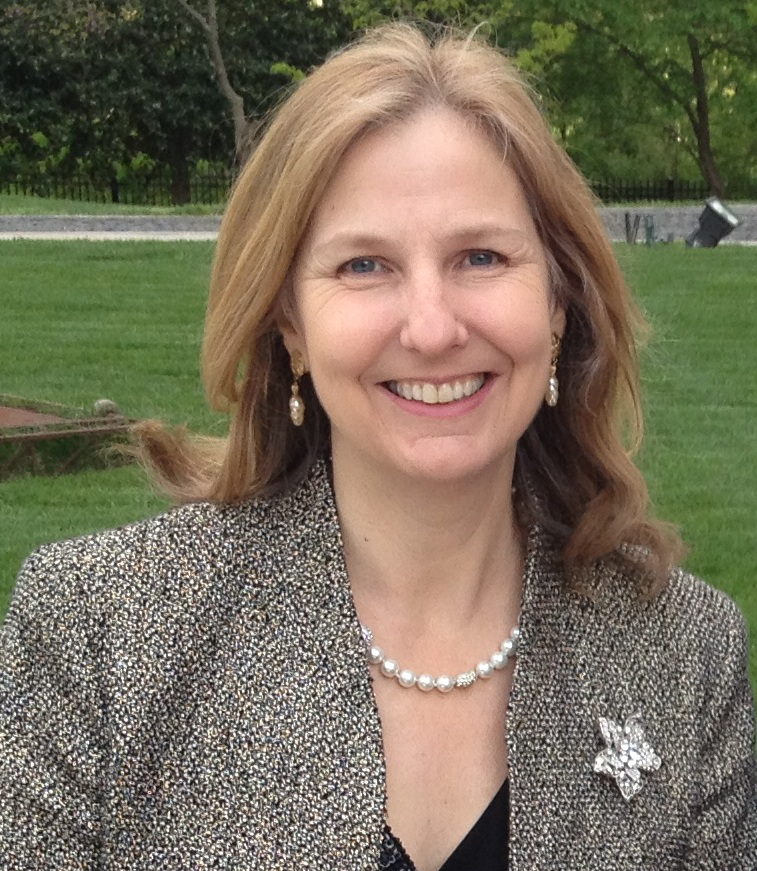 DEWAAL: Today the President is asking for over $2.5 billion to fund two different agencies. Right now the agencies are in two different buildings, they have two different sets of scientists that are doing risk assessment separately, they're doing food inspection separately, they have different systems for import controls. Bringing this all under one roof would allow resources to be used more effectively and also allow the agency to put the resources to best use, for example, high-risk foods today are regulated both at USDA and at FDA, but USDA checks the meat, poultry plants every single day; well, FDA often doesn't get there for years at a time. So a single agency would allow those resources to be spent much more effectively and in the long term it might save money. It wouldn't save money right away, but it certainly could save money as the agencies are brought together.

CURWOOD: How important is this legislation to public health?

DEWAAL: We think that it's too easy under the current system for problems to emerge that don't have good solutions, problems like antibiotic resistant salmonella that have been causing outbreaks and illnesses year after year. I think under a new agency with a new mission to control food-borne hazards like that, we would have more rapid action and more consistent action across the government.

CURWOOD: Caroline Smith DeWaal is a Food Safety Director for the Center for Science and Public Interest in Washington. Thanks so much for taking the time with me today.

Currentt food safety regulation in the US