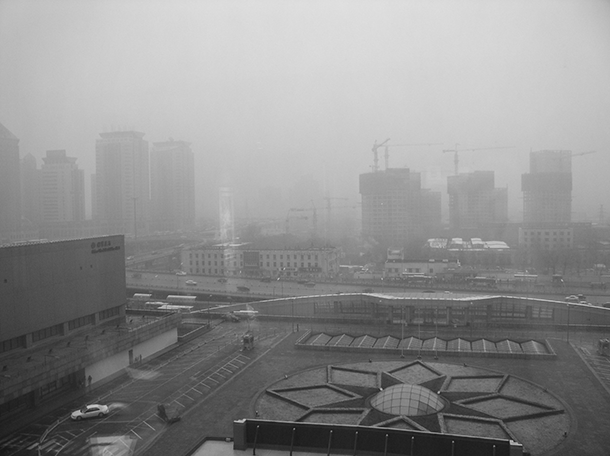 CURWOOD: It's Living on Earth. I'm Steve Curwood. China is the largest CO2 polluter on the planet, just ahead of the United States. And now the world’s most populous nation is pledging to cut the carbon intensity of its economy nearly in half by the end of the decade, by becoming more energy efficient. But Dabo Guan, an economist with the University of East Anglia says rapid growth in China means carbon emissions will still keep rising. Professor Guan joins us now from Harbin, China. Welcome to Living on Earth.

GUAN: Thank you. Thank you so much.

CURWOOD: So, in recent years, China’s been working hard to improve its energy efficiency, particularly its carbon efficiency. How successful has China been at this?

CURWOOD: And those problems are?

GUAN: Because the carbon intensity is not an absolute measure, it’s a relative measure, basically it’s CO2 divided by GDP, so essentially there’s two ways to reduce this figure. One way is to reduce CO2; the other way is to enlarge GDP. Reducing CO2 requires lots of technology improvements, and the technology spillovers, transfers, etc. It’s quite a relatively long and expensive way to do that. Most of the provinces in China, they actually adopt the second way, which is enlarge GDP to reduce carbon intensity. The way they do that, for example, they used to have a small, inefficient coal power plant. They closed down that and replaced it with a large, modern one. In that way, they achieved the efficiency improvements quite significantly, but on the other hand, it benefits local GDP. 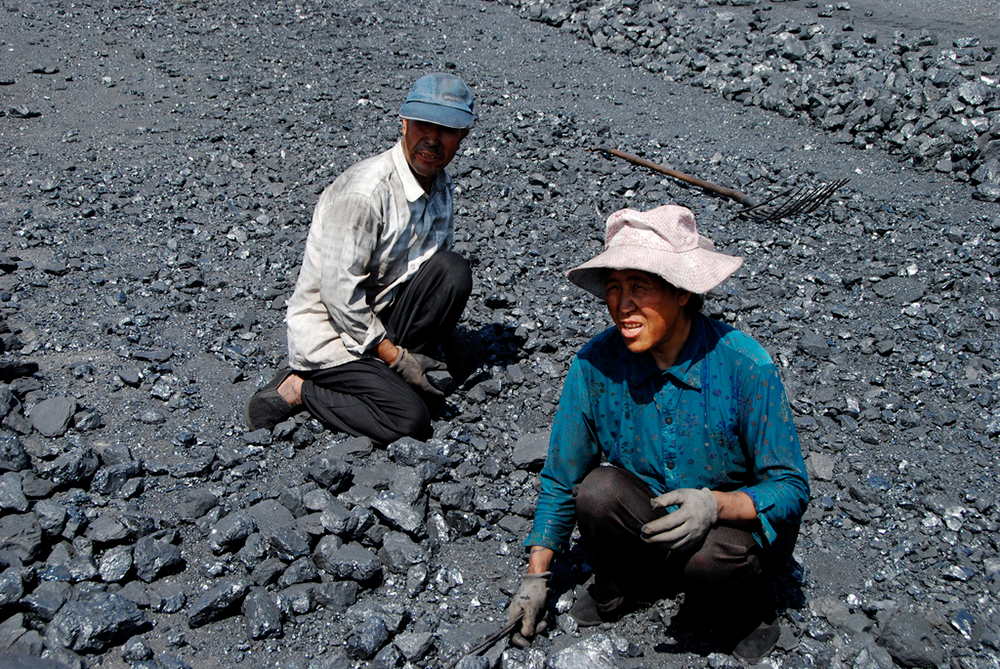 CURWOOD: Let me see if I understand the problem. What you’re saying: If there’s a small, dirty inefficient coal plant, and it’s replaced by a much larger, but efficient coal plant that has much more carbon than the original small one, that that gets counted as a plus, under the math of looking at carbon intensity when in fact we're actually raising emissions.

GUAN: Exactly. During 2002 to 2009, Chinese sectors in terms of technology efficiency, they improved 10 percent, but the size of the electricity sectors increased about 10 times, so the overall economic carbon intensity has become, is largely offset by such carbon-intensive production.

CURWOOD: I gather that a lot of these big facilities were put up in accordance with lending from the provincial banks who very much like to do these big coal-fired power plants, which they see as surefire investment. 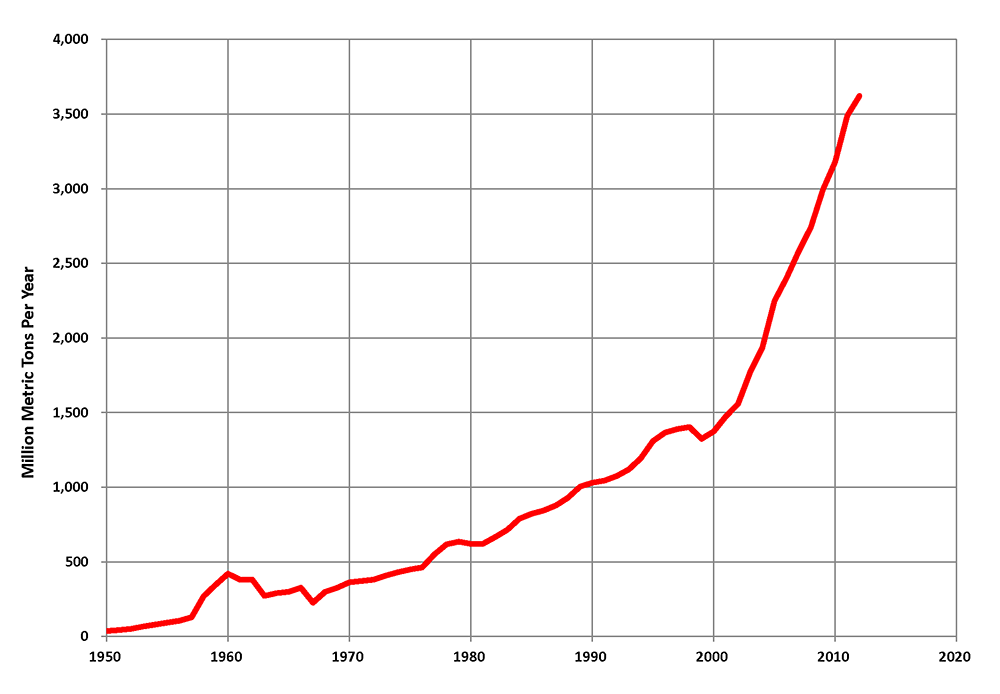 CURWOOD: To what extent is the national government able to change the approach of those banks that’s investing in these huge coal-fired power plants and steel plants and such?

GUAN: Yes, the key reason for the regional governments, pushing the local banks to lend money to the developers to build those heavy industries, is because when you build that you actually create GDP, and the GDP, when they do the performance assessment through the individuals in terms of Chinese officials, GDP has just always come as the priority—always as the first criteria for measure, whether you are suitable to a promotion or not.

CURWOOD: So if I'm hearing you correctly, the demand for products isn't doing this as much as the concern by local officials that they hit the numbers for GDP growth. 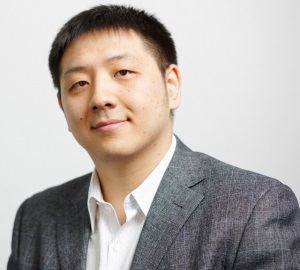 CURWOOD: So unless this changes, carbon emissions are just going to keep going up and up and up.

GUAN: Well, China is the largest carbon emitter in the world. But to China, the concern is more air pollution and water pollution. You've probably heard that air quality issues in China this is so serious now. When you're dealing with air pollution, it actually creates a co-benefit for CO2 reduction. So therefore, I will say, China can make more effort, or could make some extra commitments other than carbon intensities, trying to have an absolute cap in some of the advanced regions and cities.

CURWOOD: Dabo Guan, is Professor of Economics at the University of East Anglia. He joined us on the line from Harbin, that’s in Yunnan, China. Thank you so much, Professor.


Dabo Guan teaches at the University of East Anglia