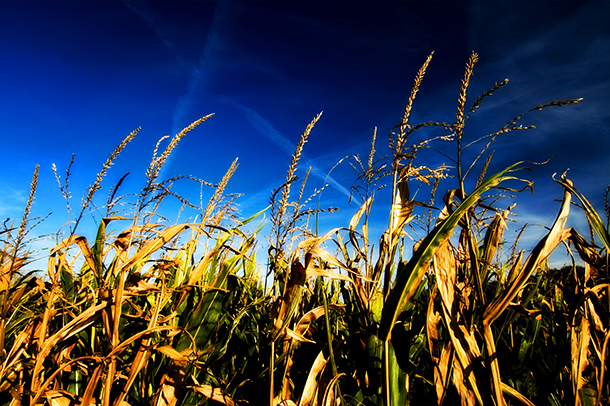 CURWOOD: Since November, China has been rejecting boatloads of grain from the U.S. with trace amounts of a type of genetically engineered corn not approved in the People’s Republic. These rejections of corn have cost U.S. agribusiness nearly $3 billion dollars. Now, the agricultural trading giants Cargill and Trans Coastal Supply are suing Syngenta, the company that created this particular strain of corn, because it failed to get import approval from China. The two exporters together claim more than $130 million dollars in losses. It’s not obvious that Syngenta is to blame, because bulk transport and processing can co-mingle different varieties of corn. But even farmers who didn’t plant the Syngenta GMO corn in question could have wound up with trace amounts in their harvests because the wind blows corn pollen from field to field. Greg Mandel is a Professor of Law at Temple University who studies emerging technologies and intellectual property. Welcome to Living on Earth.

MANDEL: Thank you for having me, Steve. It's a pleasure to be here.

CURWOOD: Help us understand this backstory a little bit better. These companies have been shipping Syngenta’s products all over the world including China for years. What's the source of this sudden conflict?

MANDEL: Well, Syngenta got this particular crop, which is referred to as Agrisure Viptera, to be deregulated; that means it could be freely commercialized, sold, harvested, transported in the United States, but that regulatory approval doesn't necessarily affect approval in other markets. At the time they started commercializing the corn product, they did not yet have approval in most foreign markets, but were seeking it. Since that time, they've gotten approval in Canada, Mexico, and EU, but not in China. 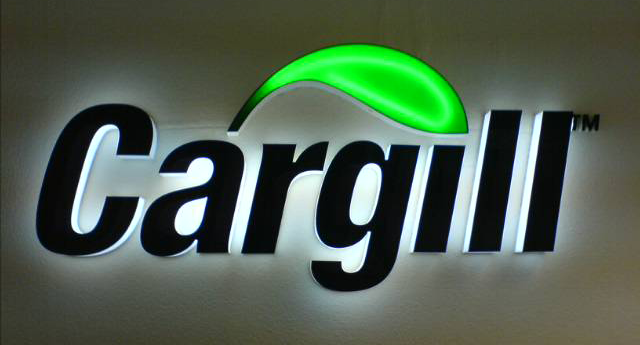 CURWOOD: Where's the balance of this dispute? Is this being raised by health and safety concerns, or is China just messing with us?

MANDEL: [LAUGHS] China's doing something. I would doubt very much that there are serious health and safety concerns about this product. This is not a product, for instance, that ran into significant hurdles in the other markets where it's been approved. So, one possibility is that China is just engaging in a little bit of trade pressure. We know that there have been some negotiations going on: the Secretary of Agriculture, I believe, went over to China to try to discuss this. China's certainly trying to develop their domestic GM crops. There's some other possibilities: obviously there could be just sort of a level of dysfunction in China's regulatory system. We know that some shipments of corn, which again almost definitely contain trace elements of this Syngenta Viptera, have been allowed to enter China, others have not. There are stories about some ports being more stringent, others being not. And the other thing going on is, of course, China's domestic corn market generally. Its growers apparently recently harvested a huge corn crop, and the Chinese government supports that industry significantly. And so there again maybe some market forces are leading to this action. All of that is guesswork. All of those are plausible theories, but I have not heard from anyone who sort of has a clear idea of exactly what's going on. And the Chinese regulatory entities have not said anything about it either. 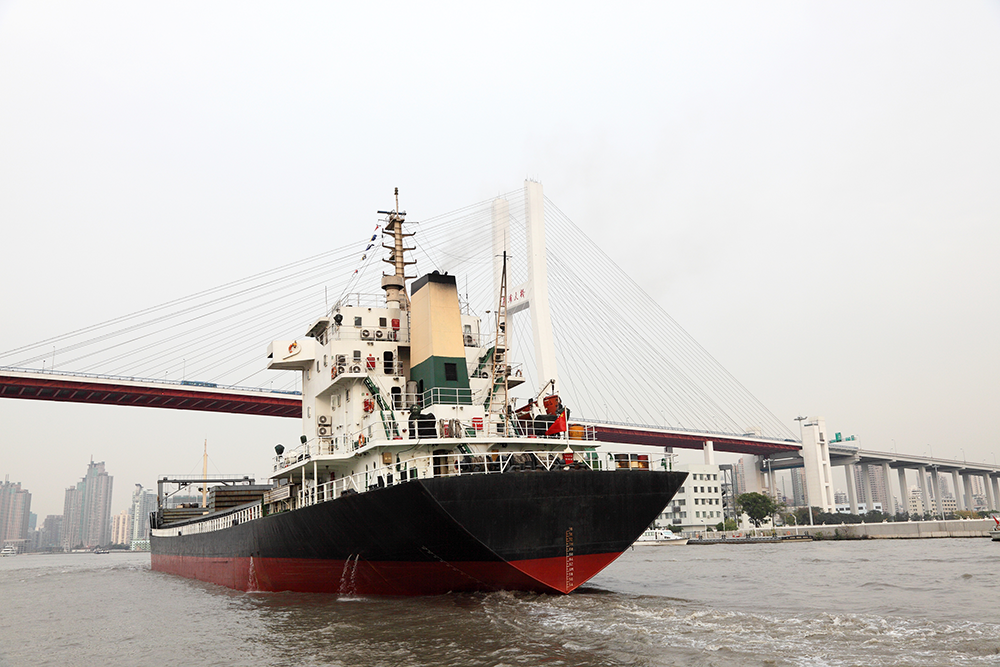 CURWOOD: Since these products haven't been approved in China, how is it that the grain companies can put the blame for their losses on Syngenta? They must've known that they weren't approved there.

MANDEL: Both of the actions that have been filed make a lot of claims about different things that Syngenta did wrong. But at the bottom of both lawsuits is essentially a negligence claim that Syngenta acted negligently towards these parties or towards the entire corn market. The grain companies are arguing that by negligently commercializing a biotech product that had not received regulatory approval in all major markets, Syngenta knew or should have known that that would comingle out in the market with approved products and non-genetically modified products and that trace amounts would begin to show up in shipments all around the world.

CURWOOD: So how surprised are you to see these lawsuits?

MANDEL: I was definitely surprised to see them. The plaintiffs are definitely facing an uphill battle. I’ve talked to a couple other people, and no one's been able to identify a lawsuit that would provide precedent for these kinds of lawsuits where the plaintiff is claiming that a party engaged in activities that were entirely legal, but affected a market in such a way that it caused damage, and that those actions were negligent. So it would be pretty surprising for Syngenta to be found liable on these bases and that made it surprising that these lawsuits were actually filed. 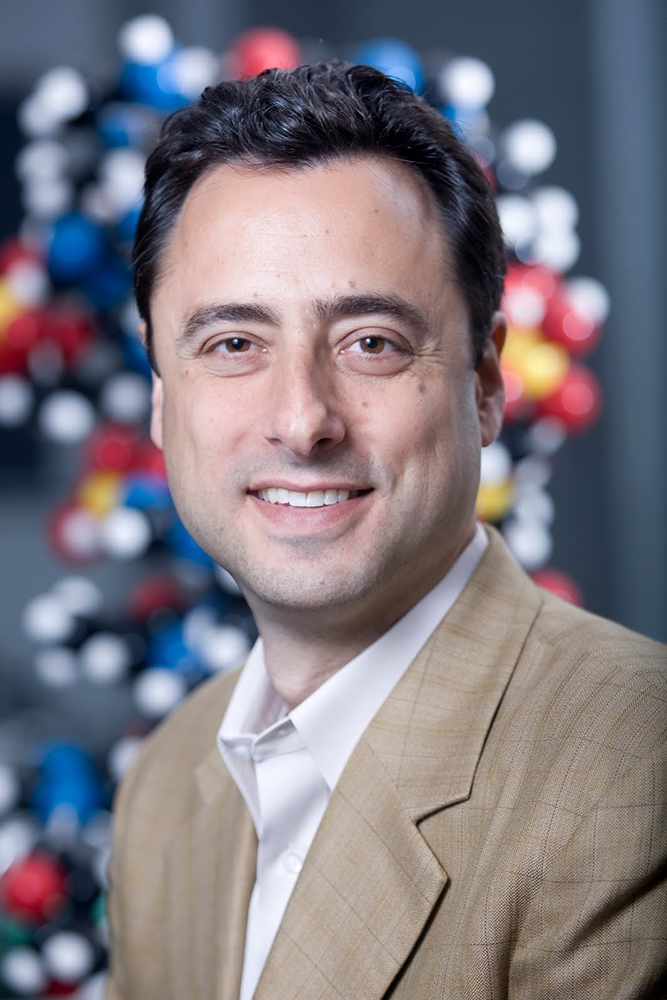 CURWOOD: So if Cargill and Trans Coastal win - recover some of the money they say they lost because China won't accept some of these shipments - what kind of impact would that have in the GMO-producing agribusiness?

MANDEL: From the GMO producers’ perspective, it would essentially mean that GMO producers would have to get regulatory approval in some significant percentage of the world's markets for their products before they could commercialize in the United States. Although, on the other hand if Syngenta is successful in this case, it might strengthen the hands of the producers and make them feel more confident about launching products prior to worldwide registration, in effect.

CURWOOD: So at the end of the day, what do you think will happen with this lawsuit? How likely is it that these giant companies, Cargill, Trans Coastal, Syngenta, will settle things out of court.

MANDEL: It's very likely they'll settle. Cargill and Syngenta had been in some discussions before, and those discussions fell apart. Cargill may be looking for some assistance in sharing the huge losses they're facing, but I do think it's unlikely that these cases actually go to trial.

CURWOOD: Greg Mandel is a Professor of Law at Temple University. Thanks so much for taking the time with us today, Professor.

MANDEL: Thank you for having me Steve, I enjoyed it.

Cargill’s statement regarding the lawsuit

Syngenta slammed with a lawsuit from Trans Coastal Supply in the wake of Cargill’s.