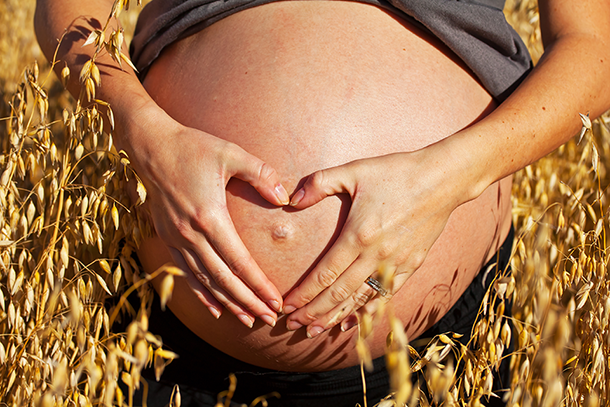 Women living about a mile from agricultural pesticide applications during pregnancy were 60% more likely to bear a child with an autism spectrum disorder. (Photo: Bigstockphoto)

Women's exposure to agricultural pesticides during pregnancy appears to sharply increase the risk for developmental delays and autism in their children, according to a paper published in Environmental Health Perspectives. Irva Hertz-Picciotto, senior author of the study and Professor of Epidemiology at the MIND Institute at UC Davis discusses the study and the dangers of pesticides with host Steve Curwood.

CURWOOD: A new paper in Environmental Health Perspectives is sounding a note of warning for pregnant women. The research confirms earlier and smaller studies that also found that living close to areas where agricultural pesticides are used is associated with a spike in the risk of their unborn children having developmental delays and autism spectrum disorders. Neurodevelopmental disorder scientists at the UC Davis MIND Institute recruited 970 children from its ongoing studies of autism for this groundbreaking research. Irva Hertz-Picciotto is Professor of Epidemiology at the Institute and a senior author of the paper and joins us now. Welcome to Living on Earth.

HERTZ-PICCIOTTO: Thanks for having me.

CURWOOD: So tell me, just how risky is it for a pregnant woman to live near a place where pesticides are being sprayed agriculturally?

HERTZ-PICCIOTTO: So in our study, women, who live two-thirds to a mile away from where agricultural pesticides were being applied, had about a sixty-percent higher risk of their child developing an autism spectrum disorder. So the background risk, based on the latest figures from the Centers for Disease Control, is about one in sixty-eight—so, if it’s sixty-percent higher, maybe one in forty-something, which certainly is reason to be concerned. 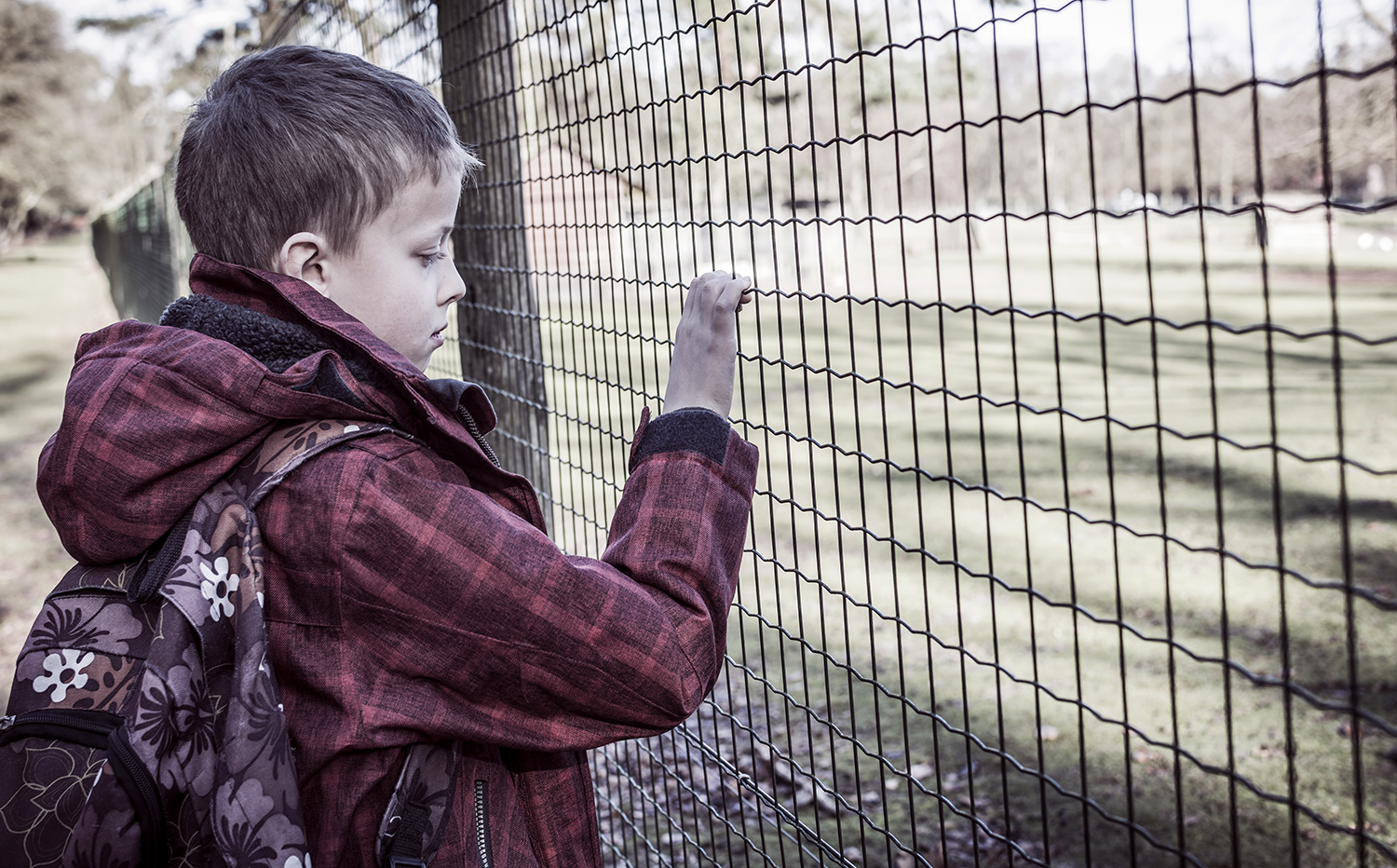 CURWOOD: And sixty-percent is the average. In certain cases, the risk is much higher, you found.

HERTZ-PICCIOTTO: So there are of course multiple types of pesticides that are used in agriculture, depending on the crops. One of them is called organophosphates—one the most widely used individual pesticides in that class is chlorpyrifos, and that one actually was associated with a particularly high-risk for third trimester and second-trimester use of that product.

CURWOOD: You say high-risk? What do you mean?

HERTZ-PICCIOTTO: Between two- and three-fold higher. That class of pesticides is no longer permitted for use in household products. So, up until about 2000, that was actually one of the main ingredients in our sprays that we used for cockroaches and ants and those sorts of pests around the home. They continue to be used for commercial uses, including in agriculture. 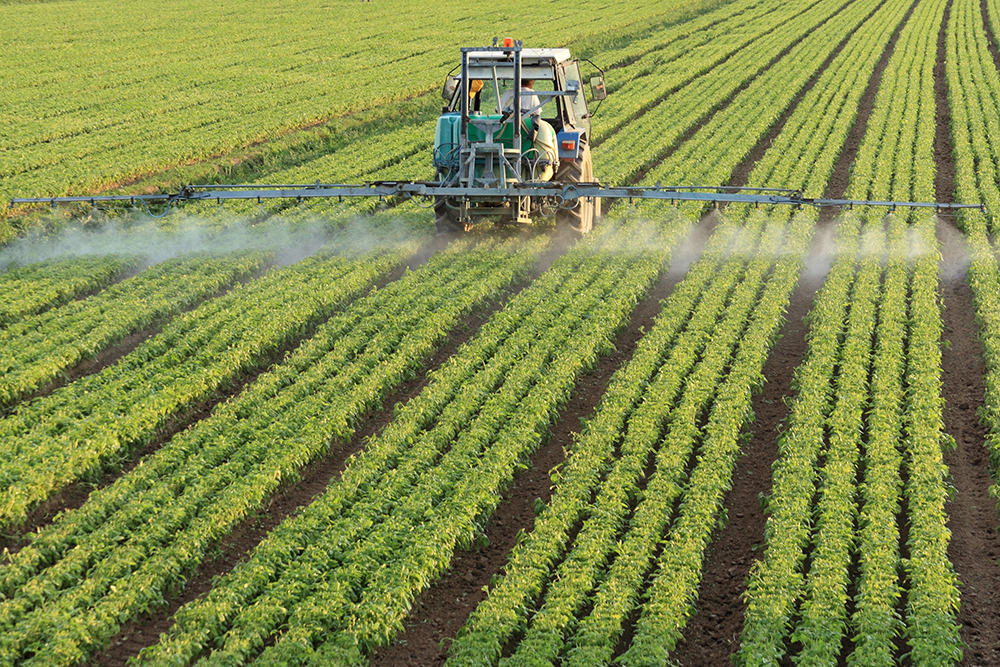 Commercially sprayed pesticides may be carried by the wind, and studies have found them up to four miles away from their application sites. (Photo: Bigstockphoto)

CURWOOD: What are the other chemicals that you studied?

HERTZ-PICCIOTTO: Pyrethroids, which are used not only in agriculture, but also in the household products—they've replaced the organophosphates. They confer about an eighty-percent higher risk for women and their child. These are a product that is labeled usually as ‘natural’ and that's because the original pyrethrin came from the chrysanthemum plant; however, the pyrethroids have been synthesized to be more toxic and to last longer. Some of them can last, you know, maybe a few weeks, others longer than a year.

CURWOOD: And the other chemical group?

CURWOOD: Now, talk to me about what you did for this study. How did you get a clear understanding of how they’d been exposed to these chemicals?

HERTZ-PICCIOTTO: Actually, this is part of the CHARGE study, which stands for Childhood Autism Risk from Genes and Environment. We actually find out about these children through California's Department of Developmental Services, and then we conduct interviews with the family. One of the things we collect is their residential history. This paper was taking the addresses that they reported and linking them to a database that California maintains where commercial pesticide applicators are required to report all of the jobs where they have applied pesticides and where they apply them. And then the where is what we link. So we had the addresses of the woman, we have the applications of the pesticides and the dates. We have the dates of her pregnancy and put that together to determine was she living in close proximity or not.

CURWOOD: Now what do you suppose is the mechanism of how these chemicals worked to increase the risk of a child developing autism spectrum disorder? How do you go from, say, killing insects to changing someone's mental abilities? 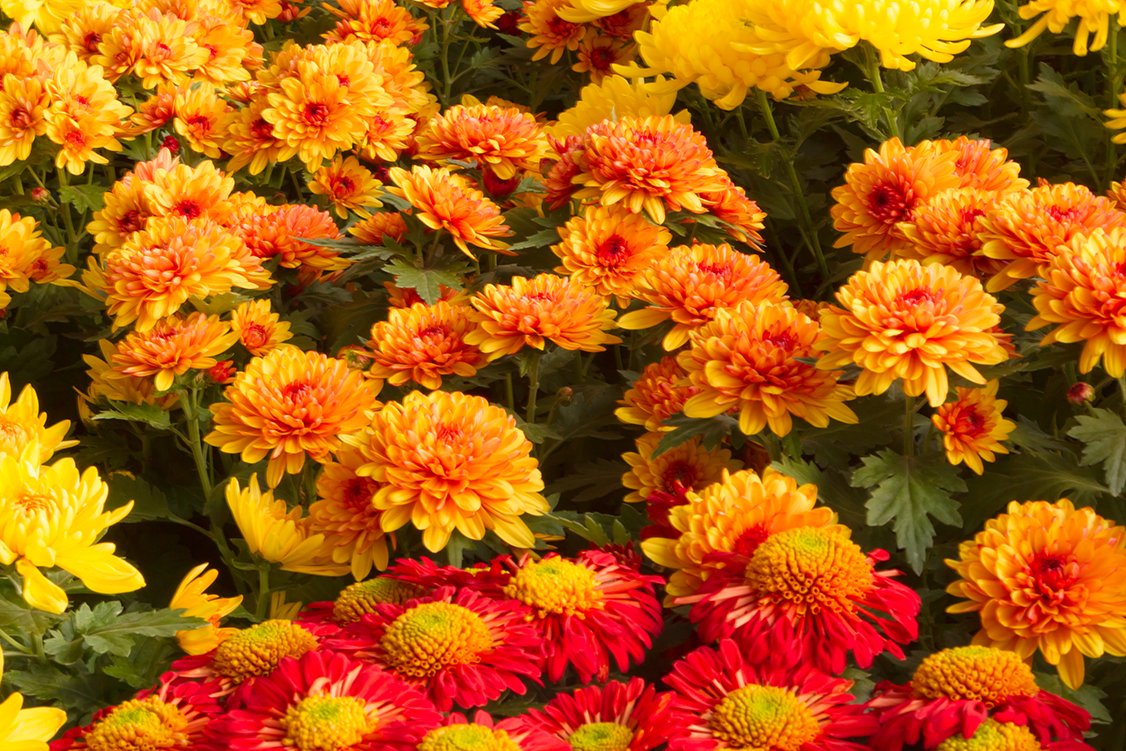 Pyrethroids, used in the home and on the fields, are often labeled as natural because of their similarities to the natural defenses of chrysanthemums, but they carry the risk of promoting autism. (Photo: Bigstockphoto)

HERTZ-PICCIOTTO: Now as you mentioned they're designed to kill—kill insects. So unlike a lot of other chemicals that we encounter, they are really designed to shutdown a central nervous system, granted of the insect. The mechanisms by which nerves, in virtually all living-beings, operate, involves electrical impulses going across neurons through what's called the synapse. Many pesticides in fact operate by disrupting that chemical jump. So that’s one mechanism that pesticides can operate by. There are a lot of functions in that early development that can be disrupted.

CURWOOD: What surprises did you have doing this? 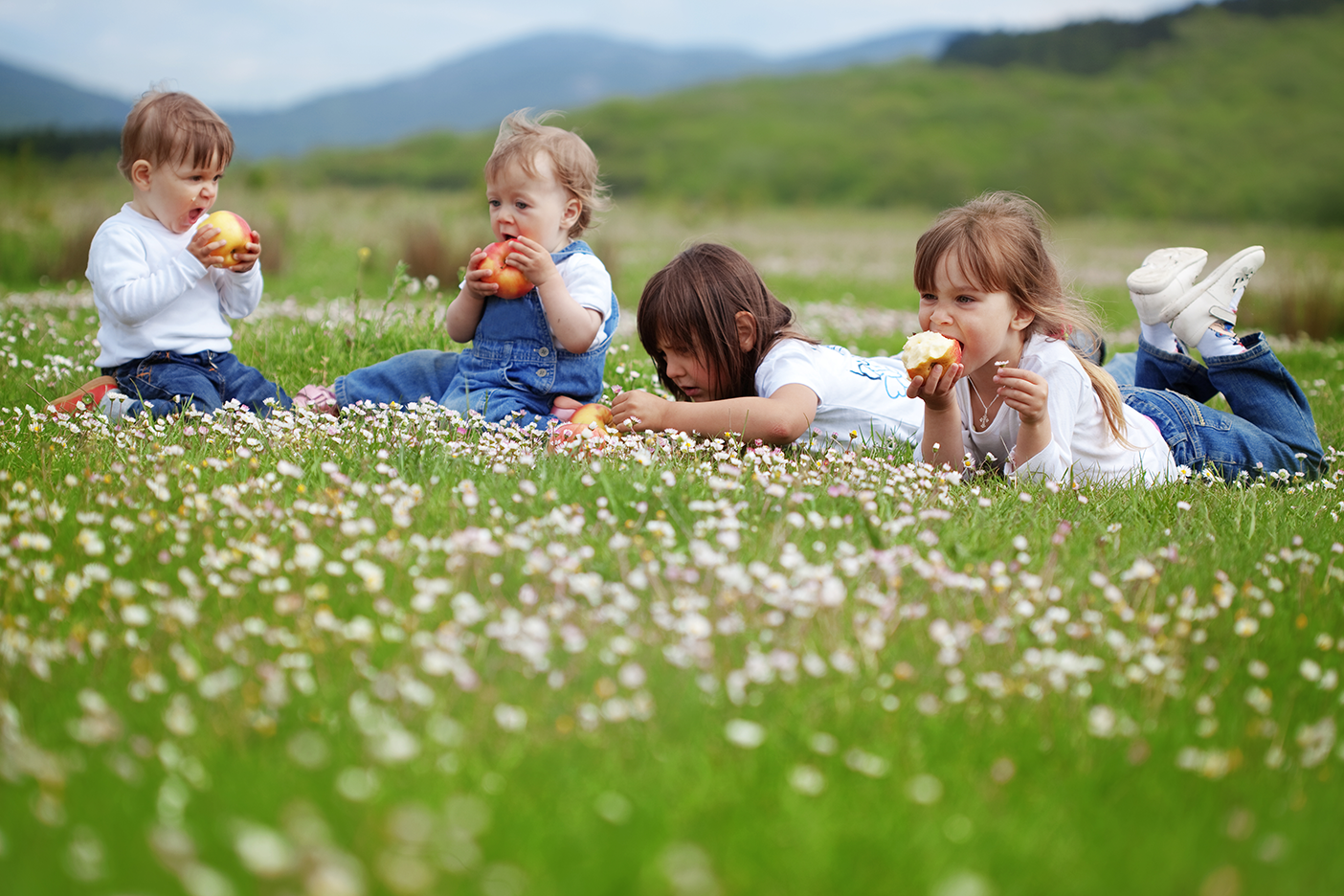 HERTZ-PICCIOTTO: Hmm, surprises. We thought we would see that the closer they lived, the stronger the effect. and that was sometimes true, and sometimes not true. But the weakness in this was, of course is, which way was the wind blowing when the applications were being made? Was the woman at home? Were the windows open? Was she at work that day? How much is actually getting into her body? So a lot of unknowns and this is an approximate indicator of potential for exposure; it's not an actual measurement. We also need to look at other sources of pesticide exposure, so living near agricultural fields is one, home applications would be an another, and then the third would be residues on food that was sprayed, you know, while it was out in the fields and may still be there when it gets into your home.

CURWOOD: Irva Hertz-Picciotto is Professor of Epidemiology at the UC Davis MIND Institute. Thank you so much for taking the time today.

HERTZ-PICCIOTTO: Sure. Thank you very much for having me, Steve.