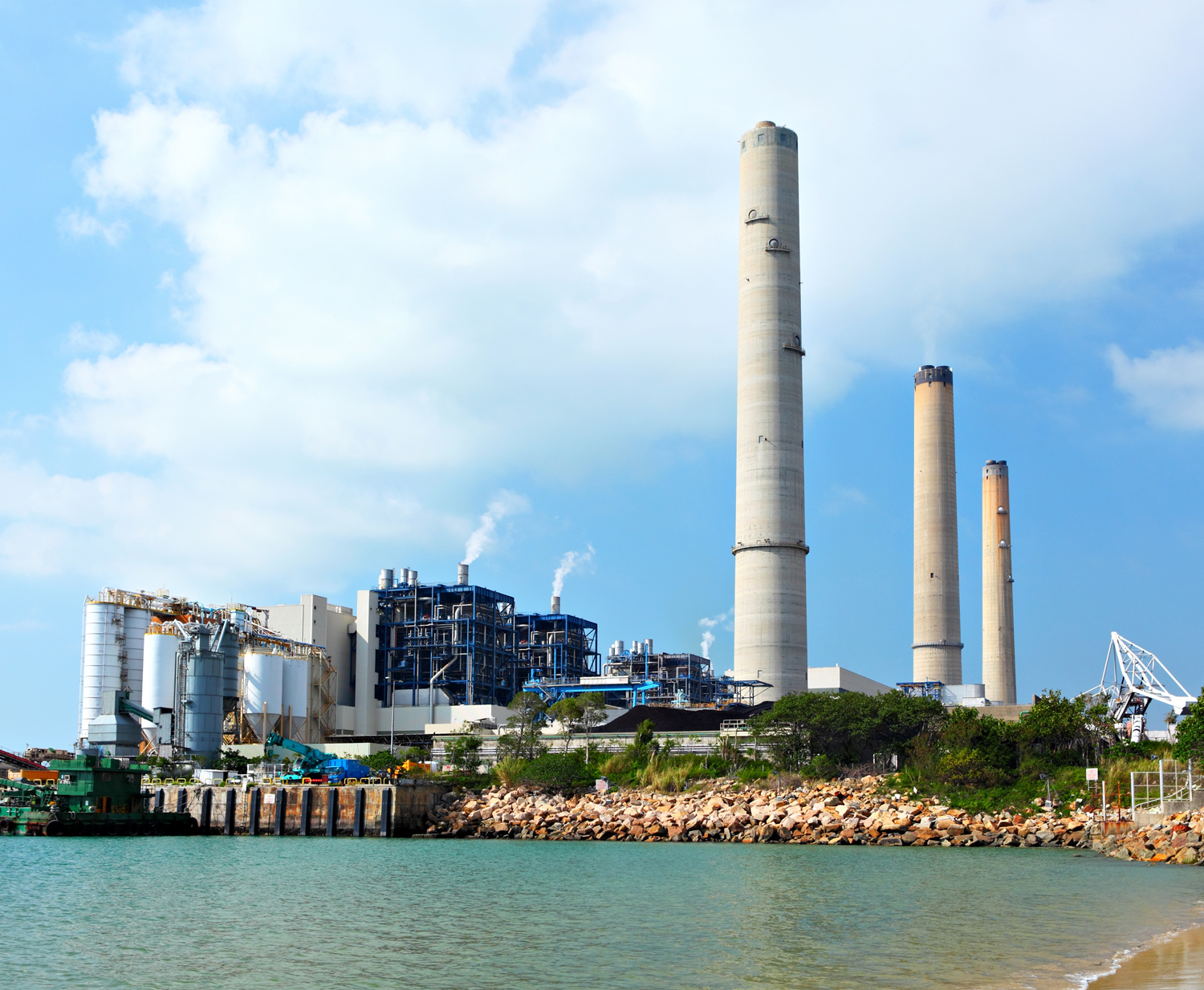 To cut emissions 30% by 2030 the US will have to scale back on traditional coal fired power plants. (Bigstockphoto.com)

The US is the world's second largest emitter of global warming gases and has been under pressure from the international community for not signing on to binding emissions cuts. Jennifer Morgan from the World Resources Institute tells host Steve Curwood that there's a positive reaction to the EPA’s new plan, and it may help spur a new global climate treaty.

CURWOOD: It's Living on Earth, I'm Steve Curwood. Climate change is a global problem that requires a global solution, and the UN has been actively seeking one since 1992. But the United States, the world’s second largest emitter of carbon dioxide, has been unwilling to accept binding limits, even though other nations, including those in the EU, do. Still, as scientific reports about climate disruption have become increasingly urgent, so has the pace of negotiations towards a global treaty. Delegates are now meeting in Bonn, Germany, in the run-up to the 20th Climate Change Conference in Paris in 2015. So we called up Jennifer Morgan, the Director of Climate and Energy Programs at the World Resources Institute, to get a sense of how the proposed EPA rules are being received. Welcome back to Living on Earth, Jennifer.

MORGAN: Thank you. Great to be here.

CURWOOD: So I gather there’s a bit more optimistic mood at these interim negotiations there in Bonn.

MORGAN: Yes, there sure is. The recent announcement by the Obama administration that they're going to reduce emissions from their power sector is really making people more hopeful, I think, of an agreement next year.

CURWOOD: But how big of a deal are these proposed EPA regulations in terms of making a dent in the carbon emissions crisis?

MORGAN: They’re a very big deal. The power sector is the largest polluting sector of greenhouse gases in the United States making about 40 percent of our emissions, and these standards will tackle those emissions and drive them down step-by-step and bring in renewable energy and energy efficiency and natural gas and make a big dent to meet international commitments.

CURWOOD: These interim negotiations are just beginning there in Bonn. What's the European response to these proposed rules?

MORGAN: Well, there's been a formal response from Europe that this is the most ambitious and the biggest steps that they've ever seen from a US president, very much welcoming it. And I think on an informal level, I think, in some ways it creates a sense of competition now between Europe and US because you now have a US administration that's really acting to reduce emissions in the sector which in some countries in Europe is actually growing, so it's a bit of a ‘game on’ competition spirit as well.

CURWOOD: Jennifer, compare for me the EU goals reducing greenhouse gas emissions to what president Obama has put on the table. 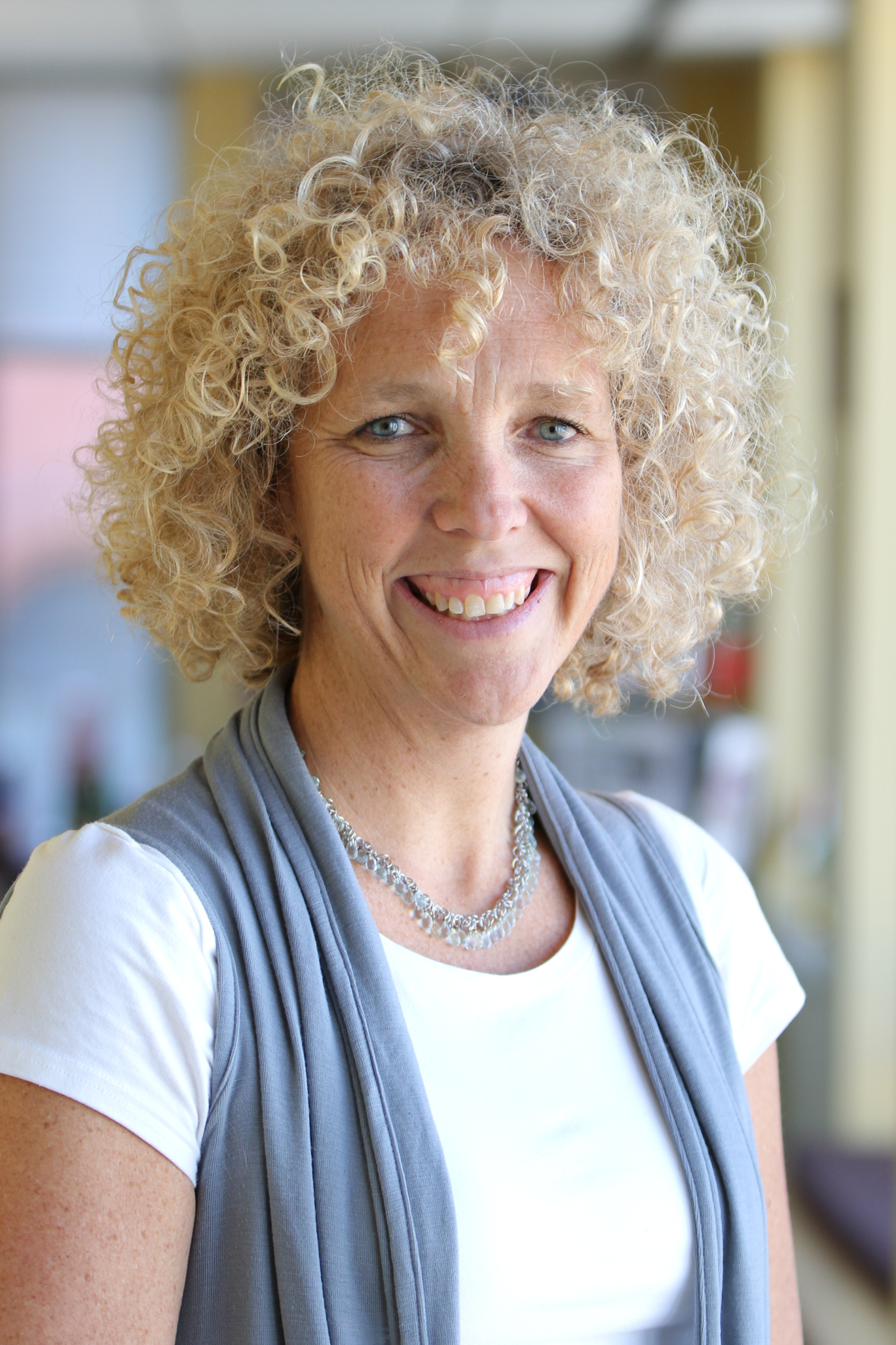 MORGAN: Well, the EU has a target of reducing its emissions 20 percent below 1990 levels by 2020 which actually it's very much on track to meet. The US has a goal, which is reducing emissions of 17 percent below 2005 levels which is kind of comparing apples and oranges. It's a smaller reduction below these 1990 levels, so if you look at historically you can see the EU’s really taking a leadership role, they've been putting in policies and measures for decades now to reduce their emissions, and the US with the Obama climate action plan is really just stepping up into this space and showing that they're serious about tackling the problem.

CURWOOD: Now, what about China? China all along has been saying that the US needs to get its act together. How are the Chinese responding to this?

MORGAN: Well, the Chinese, I think, informally, have been watching this space very closely and in fact one of the key advisors to the Chinese government came out the day after the US standards were put forward noting that China is considering an absolute cap on its emissions and a peak of those emissions and a downward trend after that. Now this isn't a formal Chinese government position but it's pretty clear that China it's watching the US and seeing whether or not it serious enough to reduce the US emissions before it actually says what it will do. Again it's open trust and confidence, I think, in the intent of the US to reduce emissions that is helping other countries step up to the plate.

CURWOOD: Given what the US has now put out on the table, what do you think the deal might look like eventually coming out of Paris the end of next year?

MORGAN: I think that with the US putting this proposal on the table for implementing its current commitments it will make it more likely that the agreement in Paris next year can be ambitious, and I say that because each country looking at each other to see are they serious about tackling this problem, have they met their existing commitments, what are they actually doing? With the Obama administration showing they are serious, they are reducing emissions from the sector, it brings, I think, hope and more credibility for other countries to come together around more ambitious targets moving forward in the Paris agreement next year.

CURWOOD: What do you say to critics who say that, you know, what Obama's proposing to the Europeans are doing simply not enough to address the climate crisis?

MORGAN: I agree with them. I think that what countries have put forward, including the Obama administration, right now is not enough. The problem of climate change is at our doorstep, the impacts are happening and the transition into renewables and energy efficiency needs to occur faster in the United States, faster in Europe, faster in China and my hope is that by working together and show each other that they're serious they'll take even bigger steps next year in Paris.

CURWOOD: You're in touch with various folks in the administration, I'm wondering if Obama sees that this is a huge legacy issue for him, that this is what he wants to wrap his presidency in towards the end of his time [in office]. What’s your perception?

MORGAN: My perception is that he really deeply understands the risks that climate change poses to Americans, to the United States and things that people care about, and that also that he has two children and we know that that generation will be having to deal with these issues if this generation doesn't. So I think that this is a legacy issue potentially for the president driven by science and driven frankly by a moral cause to avoid just disaster for his kids and other people's kids around the world.

CURWOOD: Jennifer Morgan is Director of Climate and Energy Programs at the World Resources Institute. Thanks for taking the time with us today.

MORGAN: Thanks very much for being in touch.