Climate scientist Michael Mann filed deformation lawsuits after his e-mails were stolen and taken out of context by climate change deniers.(Photo: Michael Mann)

In our weekly segment, Beyond the Headlines, host Steve Curwood checks in with Peter Dykstra of the Daily Climate and Environmental Health News. This week we hear about climate scientists being offered free legal advice to deal with potential attacks on their research.

CURWOOD: It’s Living on Earth, I’m Steve Curwood. Time now, to check in with Peter Dykstra, publisher of the Daily Climate and Environmental Health News, for a few items from beyond the headlines. He joins us on the line now from Conyers, Georgia. Hi there, Peter.

DYKSTRA: Hi there, Steve. We’re taking a look this week at climate science and when it collides with politics it can get ugly and it can get surreal. First, we’ll look at something that’s going on in North Carolina. The state last year, the state legislature, took a very bold step regarding sea level rise - they outlawed it.

CURWOOD: They outlawed it? It sounds like King Canute, the old Danish king commanding that the seas roll back.

DYKSTRA: Something like that, or parting the seas. The North Carolina Legislature has very broad and sweeping powers apparently, but in June of last year they voted to block the use of sea level rise data in coastal planning. That does a favor for coastal developers in keeping those sea level rise statistics out of the way in building in coastal towns and along the barrier beach. And of course, North Carolina’s got some beautiful beaches.

DYKSTRA: This month, something else happened, the Museum of Natural Sciences in Raleigh , which is funded by the state, and run by state employees, rejected a documentary on sea level rise that some scientists and activists had hoped to show there. 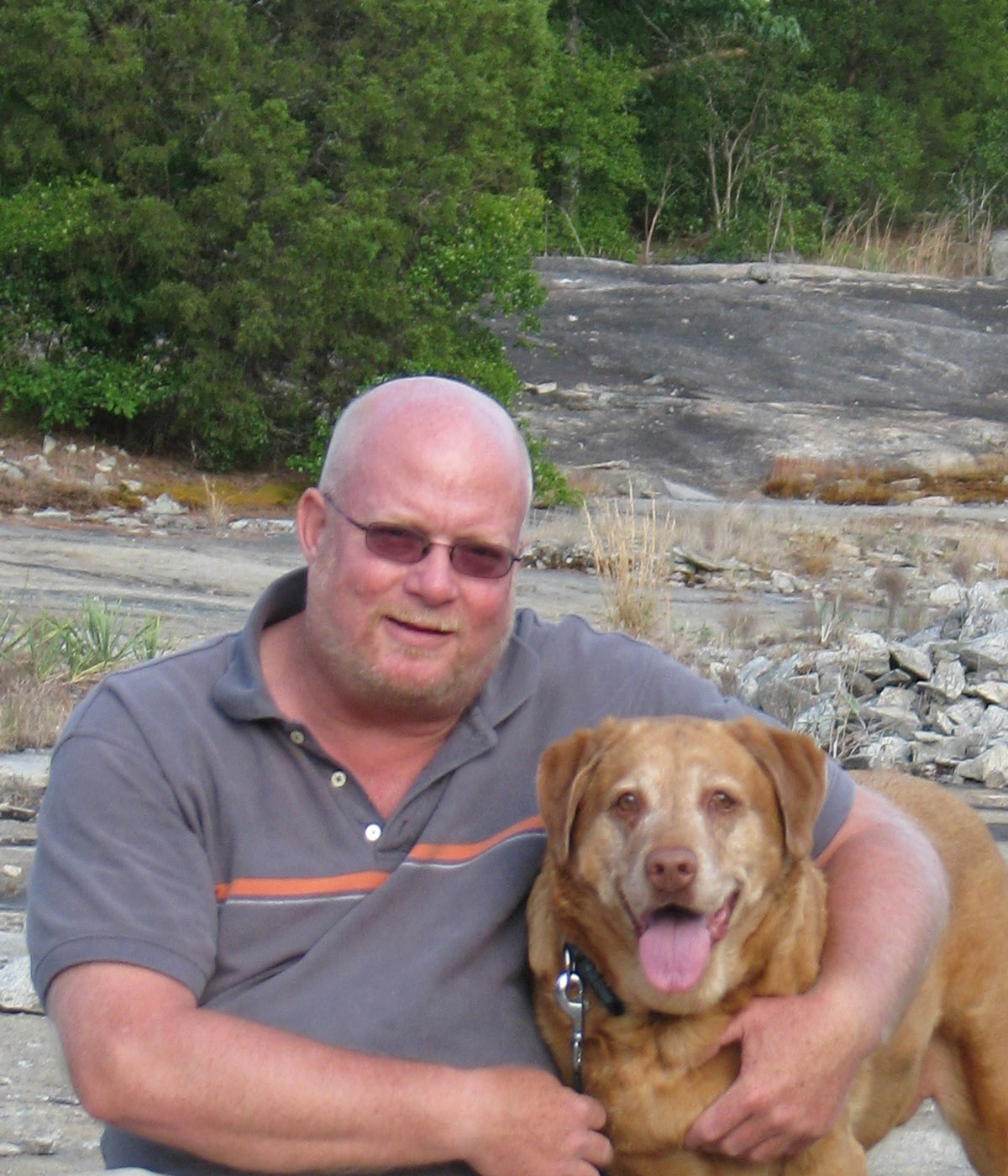 CURWOOD: Ah ha, so are we looking at the makings of yet another science-versus-politics train wreck here?

DYKSTRA: Well, the museum director says there was no political interference, there was no pressure. The documentary, which is called Shored Up, has generally received good reviews – it’s run in theaters, it’s run in other museums, it’s being shown elsewhere in North Carolina in fact. But those activists and scientists are a little upset, and they say that they’re very surprised to see that sea level rise does not make the grade as a scientific issue for the state’s premier science museum.

CURWOOD: And speaking of scientists, out on the West Coast is one of the world’s great annual science meetings that’s coming up, and you’re going to tell us there’s something new and a little bit startling in it this year?

DYKSTRA: Well, every year in early December in San Francisco, there’s the spectacle of tens of thousands of earth and atmospheric scientists in their annual migration to the American Geophysical Union conference, probably about 20,000 people, maybe a little bit more that, will be there this year, and for the first time, there’s going to be some setup for scientists to get free legal advice.

DYKSTRA: Most scientists don’t need a lawyer and hopefully they never will, but with climate science that’s just no longer the case. They’ve been sucked into a political vortex, they get accused of being money grubbing con-men when they go for grants to do their science, sometimes those accusations come from political operatives who make a lot more money than most climate scientists do. The scientists get their documents subpoenaed by the thousands - that’s a new form of harassment - and then there’s the case of Michael Mann. Mike’s a climate scientist who was on the receiving end of some absolutely unhinged accusations, and he’s turned them into a defamation lawsuit that’s working its way through the courts right now.

CURWOOD: Now Professor Mike Mann’s name also came up in another one of the most famous, or should I say, infamous science and politics meltdowns.

DYKSTRA: Four years ago this month the whole scientific community, particularly climate scientists, were knocked for a loop. Thousands of climate scientists’ emails were hacked, or maybe just stolen. This all took place at the University of East Anglia in Britain. Some of Mike Mann’s correspondence and emails were among them. And then somehow those emails, somehow, someway, found their way into the hands of climate skeptics and deniers - they turned them into a political attack. They made a big deal out of a few poorly chosen phrases and catty remarks. Yup, climate scientists can get catty on the web, just like the rest of us. All of this happened just before the Copenhagen climate conference. The scientists didn’t handle the response very well, but ultimately, there were multiple investigations and inquiries into all of this, and all of those inquiries concluded that climate scientists weren’t the venal and corrupt enterprise that climate deniers would have us believe.

CURWOOD: So I think stealing those emails is criminal. What happened to the people that did that?

DYKSTRA: The police treated it like a criminal case, they treated it like a theft. They never found the perpetrators, and it turned into a sort of a climate science crime story - and you thought all this science was dull.

CURWOOD: Peter Dykstra is publisher of the Daily Climate and Environmental Health News. Thanks so much, Peter.

DYKSTRA: Thanks, Steve. Talk to you soon.