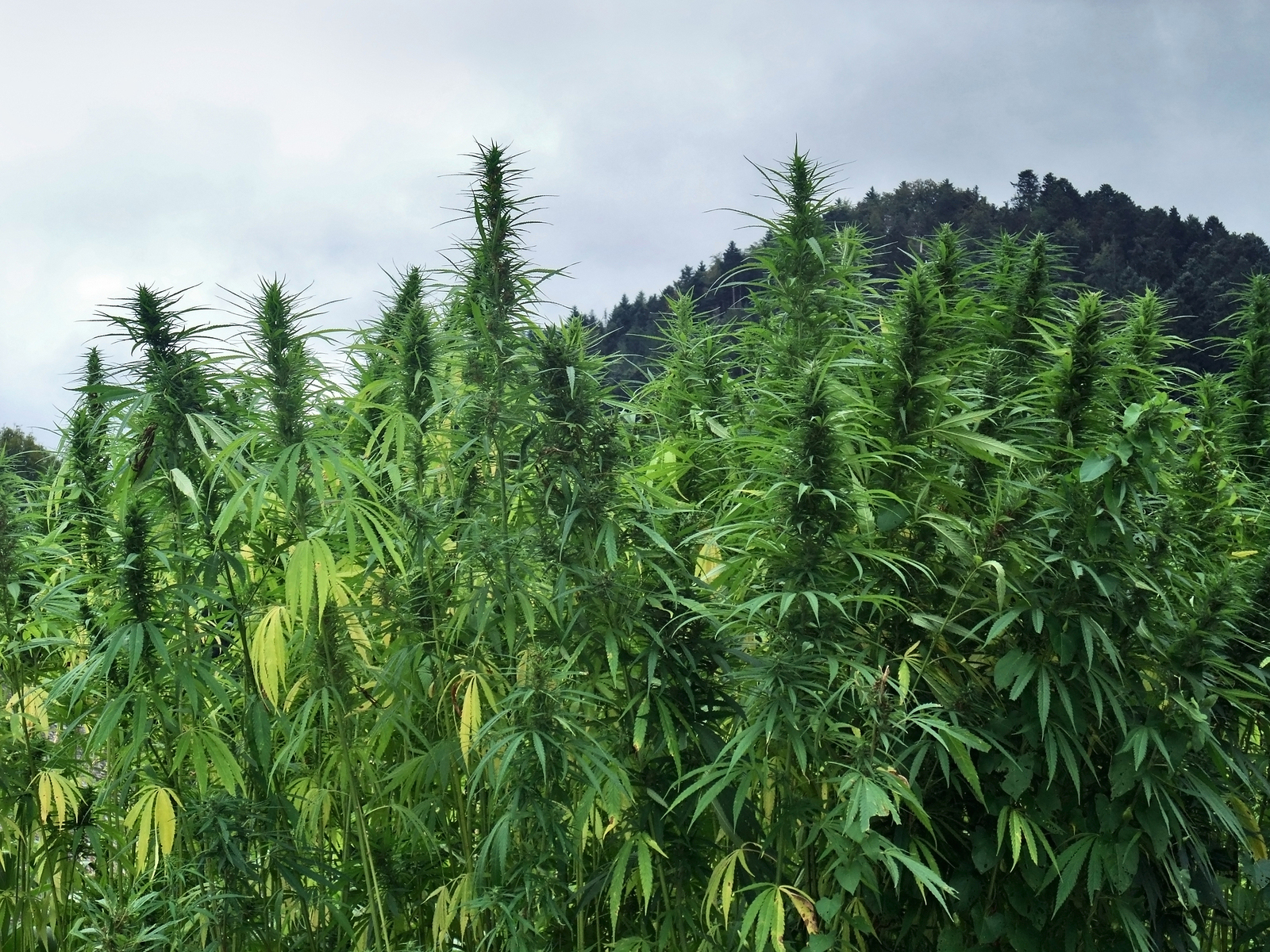 Marijuana growing in a field. (Bigstockphotos.com)

Peter Dykstra, publisher of the Daily Climate joins host Steve Curwood to discuss some environmental stories from beyond the headlines, including pesticide use on marijuana fields and NSA spying at international climate meetings.

CURWOOD: Time now, for a few stories from beyond the headlines. Peter Dykstra, publisher of the Daily Climate and Environmental Health News, combs the Internet for stories of environmental change from around the planet along with his team. They find everything from the off-beat to little-noticed topics that we should watch out for as they emerge over time. Peter Dykstra's on the line

CURWOOD: So this week you're going to tell us about bugs and grass, huh?

DYKSTRA: Well, yeah. Bugs and grass, but not the bugs and grass you might expect to hear about in an environmental news show. We’re talking grass as in marijuana. A lot of people think of pot growers as back-to-Earth, nature-loving types, and you might think of The Nation magazine being staffed by dope-smokers and Bohemian intellectuals. We’re going to knock those stereotypes down with this first story: The Nation sent a reporter, Seth Zuckerman, into the Cannabis Corridor, that’s the area in Humboldt County rural northern California. Up there in the mountains in the secluded woods, there are thousands of illegal pot plantations, marijuana farms. Some of them are small mom-and-pop sized plots. They don’t really do huge environmental damage, but the big ones are the cannabis equivalent of industrial farming. So if you’re thinking of all this as “Cheech and Chong,” it’s really going to be a lot more like “Breaking Bad.” 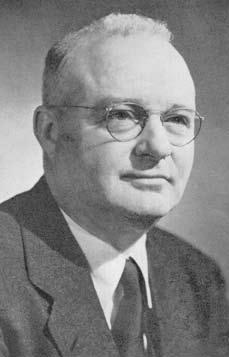 DYKSTRA: They clear the land for this booming business, and as that happens, silt is washed into creeks, salmon runs are damaged, amphibians, small mammals, other wildlife is harmed. The farms grow bigger, and there’s more and more pressure to load fertilizer and illegal pesticides into the operation. And why bother about the illegal pesticides? I mean if you’re already farming something that’s illegal why worry about breaking a pesticide law? The biggest farms also divert enough water to damage stream ecology during the dry season.

CURWOOD: Whoa. So in other words, nature is going to pot because of pot?

CURWOOD: OK. Well, what about the bugs, Peter?

DYKSTRA: Folks who listen to Living on Earth listen largely because they get environmental news that they can’t hear in a lot of other media, the stories that get drowned out by blockbuster stories like the NSA leaks, and all these reports about spying and wiretapping world leaders. And this week, we’re in luck because we’re going to get a some of both at the same time. The British newspaper The Guardian reported this week that at a UN Climate Change conference six years ago in Bali in Indonesia, the NSA teamed up with their Australian counterparts, the Defence Signals Directorate, in an attempt to get the phone numbers of all of Indonesia’s top security officials in order to bug their phones. After the spying attempt was revealed by The Guardian, the Indonesian Foreign Minister reacted with kind of a mild form of diplomatic outrage. The best part of it was he managed to squeeze in an insect metaphor about the bugging. He said the attempt to bug them was “Not Cricket.”

CURWOOD: And so what did they get out of this bugging operation?

DYKSTRA: Not much, they didn’t get much out of it at all. In fact, they only got one phone number, and that was the phone number of the Chief of Police in Bali. And that fits in with the tradition of these UN climate conferences where everyone comes in with low expectations and everybody comes out with little result.

CURWOOD: And it sounds like the spying business is going from the Cold War to global warming, huh?

DYKSTRA: There you go. Score one for Steve Curwood!

CURWOOD: [LAUGHS] Hey, Peter, before you go, tell me, what do you have on the calendar this week?

DYKSTRA: We’ll take a look at a guy who is hardly a household name, Thomas Midgley, most people haven’t heard of him. He probably ranks, however, with people like Albert Einstein and Jonas Salk among the most impactful scientists we saw in the past century. Back in 1921, he was working in the chemistry lab of an automotive manufacturer, looking for a way to end engine knock, it’s that loud sound that was a big problem with old cars. Midgely eventually found a way to add tetraethyl lead to gasoline, and it made the knocks go away. It made Midgley something of a rock star in chemistry, so his next job was to tackle refrigeration and air conditioning, and he developed chloroflurocarbons, CFCs. They kept our food cold and our living spaces cool. And for a time, they were godsends, both leaded gasoline and CFCs, chloroflurocarbons. But we found a different story many many decades later, leaded gasoline is a major source of neurological damage, particularly a problem with kids, it was outlawed. CFCs are a huge problem in that they are primarily the culprit in destroying the ozone layer. They had to be outlawed by international treaty. Thomas Midgley died 69 years ago this past week. He never lived to see the damage or the downfall of his inventions.

CURWOOD: So how did he die? I’m wondering if the toxic inventions - that lead - might have played a role in Midgley’s death?

DYKSTRA: Well, it wasn’t the lead, it wasn’t the CFCs, but another one of his inventions got him. Thomas Midgley contracted polio late in life. He developed a passion for helping himself and helping all of the disabled. He developed a rope-and-pulley system to pull himself out of bed. He wanted to market it to disabled people all over the world, but as he was working with it, he got stuck in the ropes of his own invention and was strangled to death by his own invention. Yes, that really happened.

CURWOOD: Peter Dykstra is publisher of EHN.org and DailyClimate.org. Thanks. I suspect some folks may want to look that last one up, and you can find it all on our website at LOE.org. Talk to you soon, Peter.