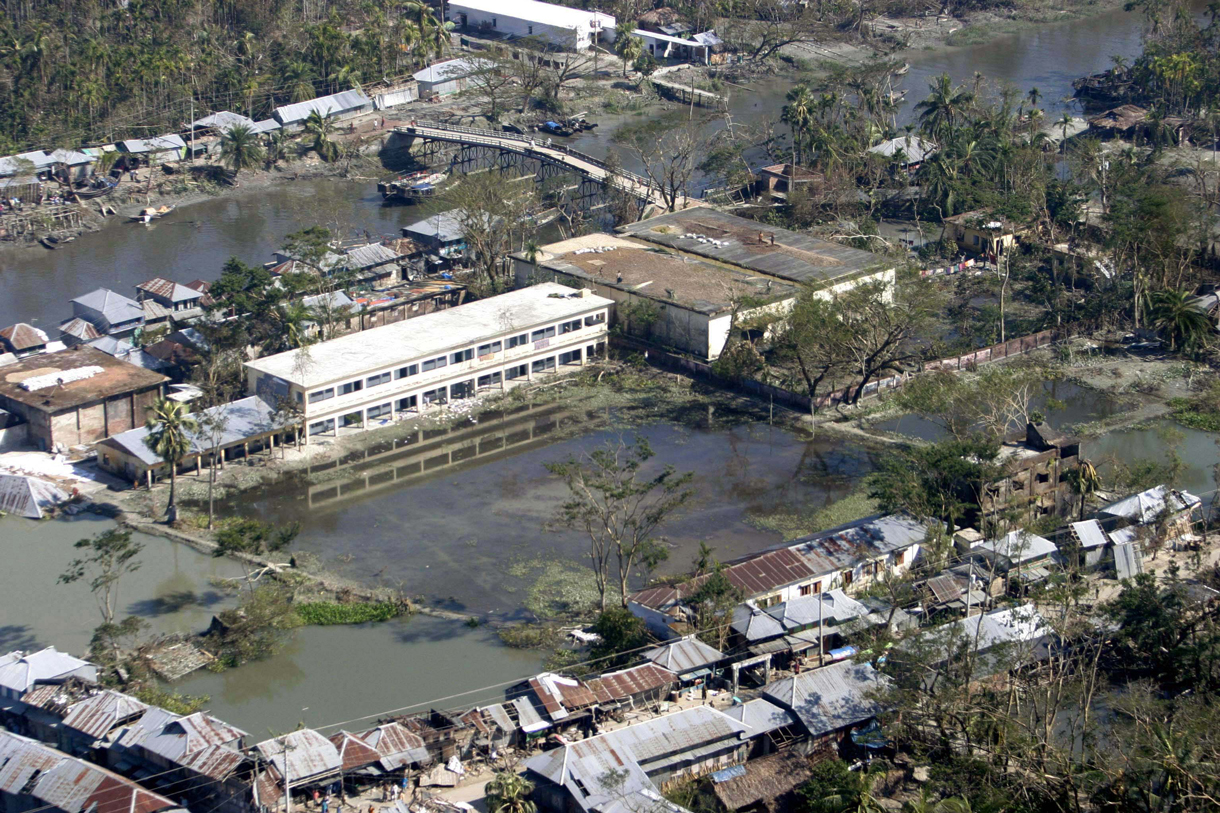 CURWOOD: Recently a man from the Pacific Island nation of Kiribati made history. Ione Teitiota became the first person to ask a court to grant refugee status on the basis of climate change. He told the High Court in New Zealand that his family would suffer serious harm if they were forced to return to their low-lying homeland, as sea level rise is projected make life there untenable. Susan Martin is director of the Center for International Migration at Georgetown University. Professor Martin says the Teitiota case raises key ethical and legal issues about how the global community should deal with people forced to flee their homes in the face of climate disruption. 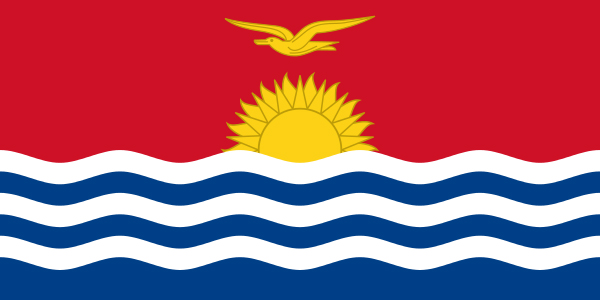 MARTIN: What he's arguing is that because of climate change he is the recipient of passive persecution and will be harmed if he returns home, because climate change is posing very severe dangers and damages on the population of his island.

CURWOOD: Now how unique is his claim?

MARTIN: Well, I think it’s quite unique, and I think it’s a stretch. Refugee policy is designed around protecting people where people have been persecuted or have a fear of future persecution because of their race, religion, nationality, political opinion or membership in a particular social group. The whole concept came about after Nazi Europe as a way of responding in the future to cases where people might face very very severe harm as a result of a protected characteristic such as religion or race as that was the case in Germany. The concept of passive persecution because of changes in the climate is a long distance from that original concept which pretty much still governs the asylum policies in most countries.

CURWOOD: Of course, at the end of the day, though, if the seas keep rising, as they’re projected to, Kirabati won’t be there. He surely will be a refugee, and he surely, if he went home, he’d be in danger.

MARTIN: Well, I think that the problem, even with that construct, is that people on the islands will not be endangered because of their race, religion, nationality, etc. He does raise though in the case, and the case raises a very very serious problem that still needs to be addressed, and that’s what do we do as a world to protect those who are going to be harmed as a result of climate change. And there will be people, not just those on the islands in the Pacific who will not be able to remain and live decent lives because of the impacts of climate change. Right now there are no policies to address that.

CURWOOD: So what do you expect the New Zealand court to do with his application at this point? 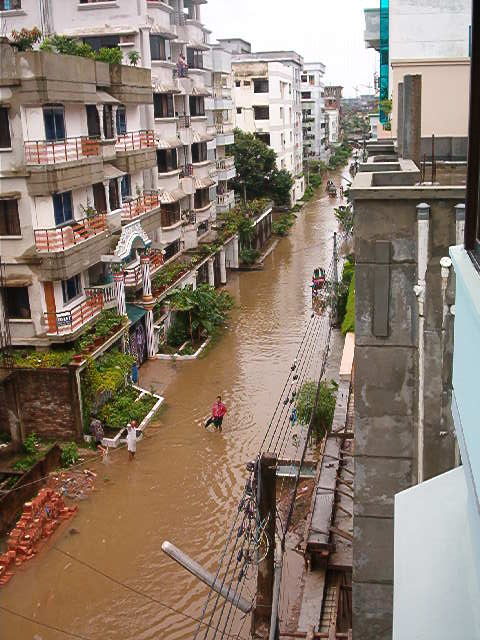 Increased flooding in Bangladesh due to climate change could make the country unlivable for millions of people (photo: Raiyan Kamal)

MARTIN: Well, I expect that they’ll likely reject it, that it doesn’t meet the refugee definition. I expect that there will probably be some passages in the decision that calls out for political and policy changes to address the situation that he’s in. I think what we need is a parallel legal regime that will provide assistance and protection to people who are losing their habitats, their livelihoods and potentially their lives as a result of climate change. So not to change the refugee definition but to have a second set of policies that are more specifically geared towards the situation of climate change.

CURWOOD: Where else might we see migration issues like this in the near future do you think, Professor?

MARTIN: Well I think we’re going to see it all over the world. I think there’s a number of different ways in which climate change may affect movements of people. Rising sea levels is probably the most talked about right now because it has the prospect of entire countries disappearing. The place that I think a lot of people are really worried about is Bangladesh. It’s a very crowded country. It’s a very poor country, and it will be seeing a lot of different effects of climate change, some of it already seen in the form of more frequent storms and more intense storms, but also year to year flooding. I think we’ll also see a number of places in which climate change will lead to more frequent and more intense droughts. There’ll be areas where it’s very unlikely that people will be able to continue to farm unless there are major advances in terms of drought-resistant seeds and other new farming techniques.

CURWOOD: Professor Martin, how well set is the international refugee system to deal with the question of climate right now?

MARTIN: It’s struggling. We have an established system for dealing with people displaced from conflict, but a very new, pretty fragile system for addressing people who are leaving as a result of environmental change, manmade disasters such as nuclear accidents, anything that creates dangerous situations for people, but doesn’t fit the refugee definition.

CURWOOD: When might this turn kind of cranky? I mean, one could see that someone could approach a country and say, “Look, your country sent all this carbon dioxide in the atmosphere, you’re part of the problem here. You need to give me a home.”

MARTIN: Well, we’re already seeing some of that rhetoric, and I think it’s understandable that the countries that are going to be suffering the most are not the countries that have caused the emissions for the most part. I think it’s now being much more diverted into saying that there needs to be financial support for adaptation and continued commitment to mitigating the impacts of climate change, and so I think that the governments of the countries that are the most effected are looking for the help of the international community, and the wealthier countries that have produced the impacts of climate change to help them to be able to help their own populations. I think that the next step along the way will be looking at how migration can be part of that adaptation strategy. We’ve tended to look at migration as a problem, something to be avoided, but in fact, migration has always been one of the principal ways that people adapt to the changing environment, and so we have to start to think about the positive ways in which migration can be a solution for thousands of people who may otherwise may not be able to fare very well as a result of climate change.

CURWOOD: Professor Susan Martin is Director of the Center for International Migration at Georgetown University. Thanks for taking the time.

MARTIN: You're welcome, I enjoyed it.

Climate office of the Kiribati government