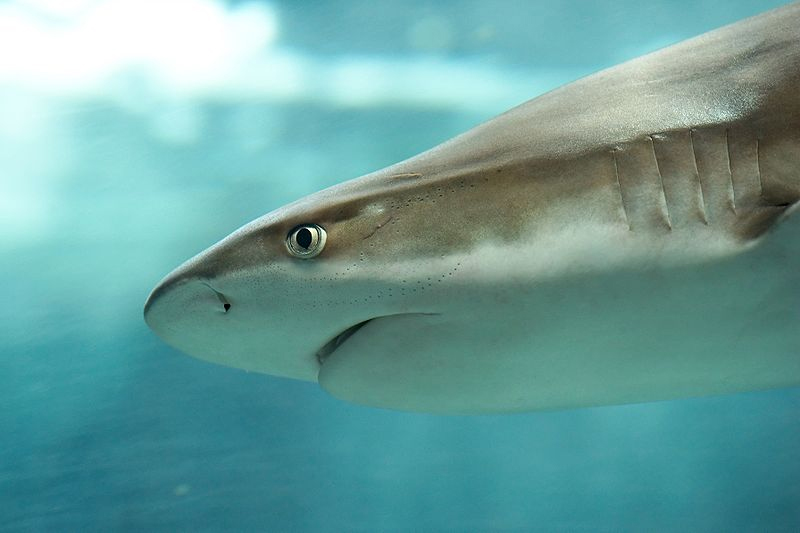 Researchers in Australia have discovered that declining shark populations correlate directly with failing communities of coral. Andrew Keys reports in this note on emerging science.

CURWOOD: It’s Living on Earth. I’m Steve Curwood. In a minute, the rich and diverse coral islands and atolls of the Pacific Ocean are a haven for myriad species, but they may not last to protect all the people who call them home. First here's Andrew Keys with this week's note on emerging science, which also deals with coral.

KEYS: Coral reefs are under threat from climate change and ocean acidification, and now new research suggests that their future may rest in the jaws of some of their largest inhabitants. Scientists have discovered that fewer sharks correlate directly with failing communities of coral.

Shark populations are in steep decline worldwide, mainly due to demand for their fins. Scientists consider sharks a keystone species in the food web of coral reefs—that means if sharks are removed, the reef ecosystem could collapse.

Now researchers in Australia have found that overfishing of reef sharks has a cascade effect. Without the sharks, mid-level predators like snapper increase. Snapper, in turn, eat smaller fish that eat algae, and since algae compete with coral for reef real estate, fewer algae eaters mean less room for coral, and make it difficult for damaged reefs to recover.

But the scientists report some good news as well. Individual sharks stake out specific territory on reefs. So protecting sharks, even within limited areas, could go a long way toward protecting and rebuilding reefs.