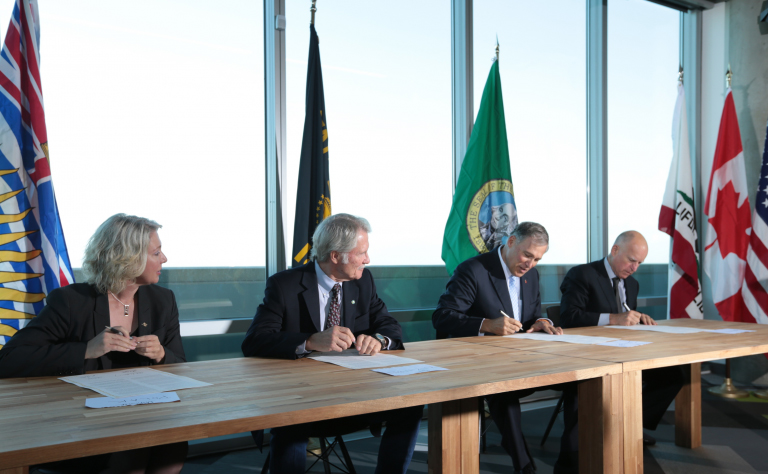 The US states of California, Oregon, Washington and the Canadian province of British Columbia have signed a pact to reduce carbon dioxide emissions by putting a price on carbon. British Columbia's Environment Minister Mary Polak discusses the agreement and how a carbon tax is working in the province with host Steve Curwood.

CURWOOD: From the Jennifer and Ted Stanley Studios in Boston, this is Living on Earth. I’m Steve Curwood.

President Obama says he wants to do more about climate protection, but Congress is not on board, so states continue to act on their own. And now two major regional climate compacts have been signed, and one even includes a Canadian province. Eight states have banded together to create a common infrastructure for electric cars, and we’ll have more on that later. But first we turn to a deal struck by California, Oregon, Washington, and British Columbia to coordinate climate policies and put a price on carbon emissions.

The governors of Washington and Oregon have pledged to get laws passed in their states to make burning carbon more expensive. California already has a cap and trade program; British Columbia has a carbon tax. That tax is working well, according to Environment Minister Mary Polak, and she says it’ll work even better as part of this new Pacific Coast Action Plan on Climate and Energy. 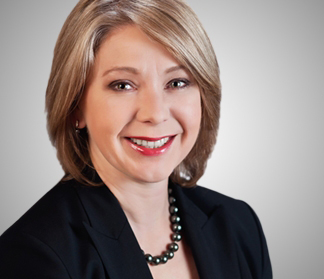 Mary Polak is the Minister of Environment for the province of British Columbia. (Mary Polak)

POLAK: For us in British Columbia, we're certainly in a leadership role around the world with respect to action on climate change, but we are a very small population. We’re 4.5 million people, thereabout, so very quickly you can see that when we stack ourselves up against the world, we don’t have a tremendous impact.

By creating this jurisdictional grouping on the west coast of North America, we certainly have a greater potential for influence on world climate change policy, but also we have the opportunity to work together to build things such as a robust clean energy sector, a clean tech sector, and those are kinds of things that work very well when we join our jurisdiction geographically, and we believe that from that, we have the potential to grow and influence even more jurisdictions around in North America and indeed around the world.

CURWOOD: So a big part of this Pacific Coast Action Plan is to reduce carbon dioxide emissions by putting a price on carbon throughout the region, making it more expensive to pollute. How’s that going to work for each of these states, and of course, BC, where you already have a flat tax on carbon pollution? 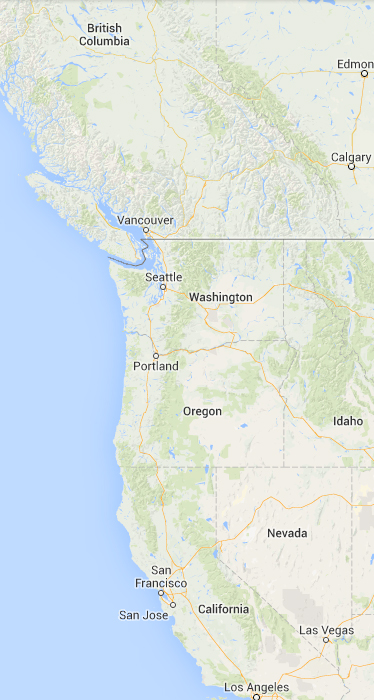 POLAK: Yes, we’ve had a carbon tax, and it’s revenue neutral. We’ve had that in place since 2008. Other regions will do so according to how it fits for their local area. That’s fine with us. Our concern has always been that if we remain the only jurisdiction nearby that had a price on carbon, then that potentially had a negative impact on our business competitiveness. Obviously, we think our model is the best, but we’re pleased with any action that is taken by the other governments, no matter what form, to put a price on carbon and therefore level the playing field.

CURWOOD: Briefly, what has your experience been with the tax? How expensive is it?

POLAK: Well, so our tax currently amounts to $30 per ton. It didn’t start at $30, it started at $10. We gradually increased it over time. Ours is revenue-neutral though, so it means that for every penny in carbon tax that we take in as government, the Minister of Finance is required to put that back out in the equivalent amount of tax reduction, so various ones such as income tax, corporate taxes, small business taxes, and specific taxes geared towards northern and remote residents who have to pay more and have fewer chances to reduce their emissions and reduce their consumption in terms of heating and things like that.

So revenue-neutral...our experience has been that since 2008 our province has bucked the trend in Canada. In fact, our GDP has grown at a faster rate than the Canadian average at the same time, our consumption of fossil fuels has reduced significantly across every fuel type. So it’s easy to do that when your economy’s not growing, but to have your economy grow, and at the same time, reduce your reliance on fossil fuels is not an easy task.

CURWOOD: Can you give me a number on how much reduction?

CURWOOD: What’s the plan to encourage more use of alternative energy in BC?

POLAK: That’s an important question because when you deal with what is essentially a cultural shift, it’s not just going to be one measure such as a price on carbon that’s going to achieve that. So we have a whole range of initiatives, all the way from incentives for clean energy vehicles to incentives for industry to reduce emissions, and for individuals to reduce emissions. We also, of course, through our purchase of carbon offsets, also contribute to innovative clean energy businesses within British Columbia. Our carbon offset purchases are all required to be within British Columbia, so all of this cycles through and then contributes back into improving our emissions profile in our local jurisdiction.

CURWOOD: Now, right next door to British Columbia is Alberta, home of the Athabasca tar sands. How are you folks getting along?

POLAK: Well, our Premier has been making tremendous inroads with respect to helping Alberta understand our perspective. There certainly is a different culture in Alberta versus British Columbia around petroleum and how we operate with that. But I have to say, fundamentally, there isn’t a large disagreement. Both jurisdictions believe very strongly that we can achieve leadership on climate change while at the same time balancing our need for economic growth to be able to benefit our citizens, earn the revenues that it takes to afford things like health care, education, and other important social benefits. So I don’t think we really start out that far apart.

CURWOOD: How are you hoping that the Pacific Coast Action Plan might affect the rest of the United States and Canada?

POLAK: So for politicians to take action on climate change, it’s a risky proposition. They are complex topics to communicate, and often they are difficult in terms of public policy because you’re asking people to take a sacrifice now for a benefit that won’t accrue to them for very many years. It’s not an easy thing for a politician to sell. And as we’ve experienced in British Columbia, having now won two majority elections with our climate policy front and center, our carbon tax front and center, it makes it a lot more palatable for politicians to lead on climate change when they see an example that has actually worked where we can say, “Look. we’ve had the positive benefit we wanted. It hasn’t damaged our economy, and by the way, we actually got re-elected on this basis.” So, every time we can show that an experience has been successful, that gives greater capacity for politicians to move on these issues and to lead on these matters.

CURWOOD: Now, California and the providence of Quebec recently announced an agreement on their cap and trade programs - they both have them. How might Quebec be brought into the Pacific Coast Action Plan?

POLAK: Well, of course, there is the Western Climate Initiative. That’s something that British Columbia is also a part of. These things are evolving over time, and as policy positions on climate change grow and evolve and mature, we’re going to see movement in different areas. I think not only is there potential to bring Quebec into the fold on agreements like this, but we also know from Governor Jerry Brown that California’s been making significant inroads into bringing China, provinces in China, into accords such as this. So there’s tremendous potential.

CURWOOD: Well, I want to thank you for taking the time with me today. Mark Polak is the Environment Minister for the province of British Columbia.

POLAK: Thank you very much.


About BC Environment Minister Mary Polak