(stream/download) as an MP3 file

After four years and five attempts, sixty-year-old Annie Smith Peck reached the summit of Peru’s Mount Huascaran. She was the first person to scale this peak. It had never been accurately measured, so at the time she believed she had climbed the highest mountain in the Western Hemisphere, the apex of America. In addition, she believed she had broken the world’s altitude record for men as well as women.

Though the mountain was a few thousand feet smaller than she guessed, the climb was nevertheless called "one of the most remarkable feats in the history of mountain climbing." Peck later wrote that nothing she had imagined was as terrible as the actual experience, "a horrible nightmare," as one of her Swiss guides lost a hand and half a foot to frostbite. 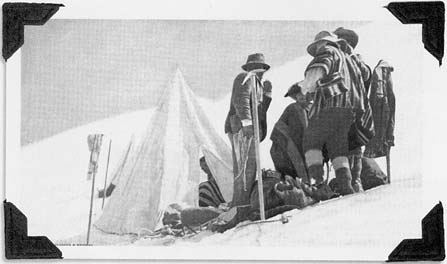 A very public conflict ensued, implying that she had exaggerated the height of the mountain to magnify her own personal achievement. This controversy, she said, was harder for her than the climb itself had been. She wrote several anguished letters to Robert E. Peary, who himself had been challenged about his claim of reaching the North Pole. She told him that the questions that had been raised of her honor and integrity nearly negated the great victory of her climb. To this day, however, Peck remains the only woman to make a first ascent on a major world peak. 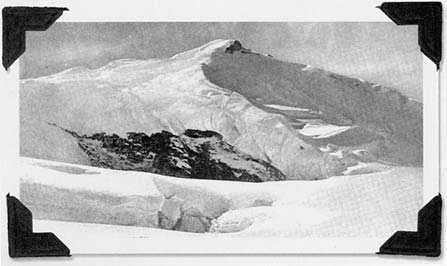 A photo of Mt. Huascaran taken by Peck.

She was almost eighty when airlines began transporting passengers. Ready for a new adventure, Peck undertook a seven-month journey, mostly by airplane, across South America. When she returned to New York, she wrote and published Flying over South America: Twenty Thousand Miles by Air. The year was 1932. She died three years later after a short illness.

Back to Women of Discovery